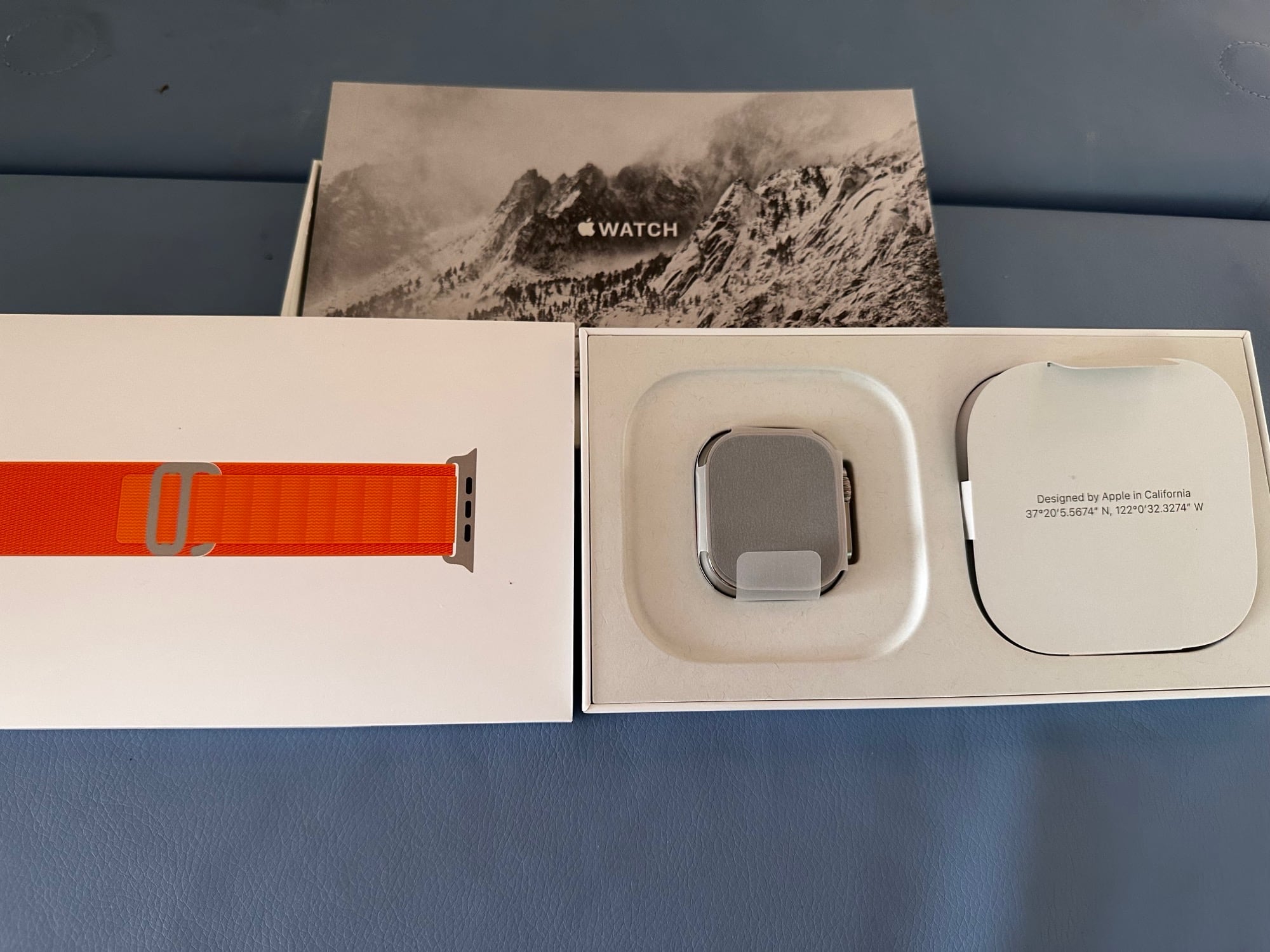 With millions of devices shipping out to customers with every Apple launch, there’s occasionally someone who gets lucky and gets a new product ahead of schedule. This time around, Redditor playalisticadillac received an Apple Watch Ultra from AT&T two days before the official debut, sharing some images on the social media site.

The images include an unboxing and comparisons to the prior-generation 45mm Apple Watch, and while we’ve seen the device in reviews, it’s always nice to hear from an actual consumer. Answering questions on Reddit, playalisticadillac says that the watch is not as large as expected on a smaller wrist, and that it pairs well with the Milanese Loop band.

There’s not much else to be gleaned from the device’s early arrival, but additional information about the Apple Watch Ultra can be found in the media reviews that went live this morning.

The ‌Apple Watch Ultra‌ is set to launch on Friday, September 23. At 49mm, it is the largest Apple Watch that Apple has released to date, and it is the first Apple Watch to feature notable design changes. Created for explorers and adventurers, it has a more rugged build that is better able to hold up to extreme conditions, water sports, and other activities.