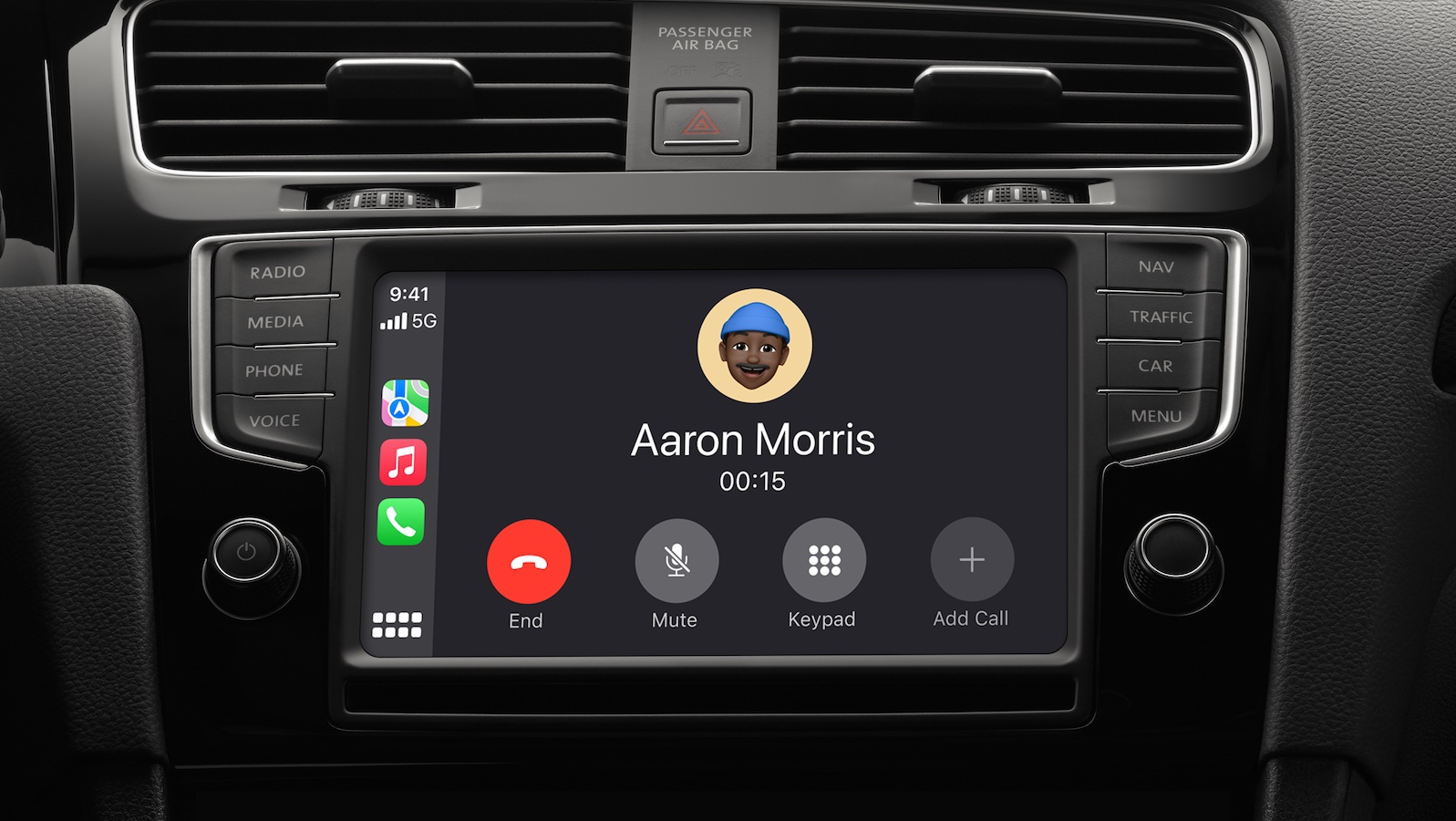 Following the launch of the iPhone 14 Pro and iPhone 14 Pro Max last week, some early adopters of the devices said they have experienced an issue that prevents them from being heard at a suitable volume during phone calls initiated via CarPlay in a vehicle.

Affected users have documented this problem across the MacRumors Forums, Reddit, Twitter, and the Apple Support Community over the past three to four days. Most of the users said that after calling someone via CarPlay with an iPhone 14 Pro or iPhone 14 Pro Max, their voice sounded quiet or far away on the receiving end of the call.

The majority of complaints are from users with an iPhone 14 Pro or Pro Max running iOS 16.0.1, but at least one user said the issue also appears to affect the standard iPhone 14, and there are also comments claiming that downgrading to iOS 16.0 does not help.

MacRumors was able to reproduce the issue by making a phone call via wired CarPlay in a 2022 Honda Civic with an iPhone 14 Pro running iOS 16.0.1. The issue did not occur with a regular hands-free Bluetooth call with the same device in the vehicle.

It’s unclear what the cause of the issue is or how many users are affected, but it seems to be yet another bug affecting iPhone 14 models. Apple is already planning to release an iOS 16 update next week with fixes for issues with the rear camera on iPhone 14 Pro models vibrating uncontrollably in select apps, iPhone 14 Pro models freezing after a data transfer from another iPhone, and excessive copy and paste permission prompts.

We reached out to Apple to ask if it is aware of this issue, but the company did not immediately respond to our request for comment. We will share any additional information about this issue, including any response from Apple, as it becomes available.