iPhone users are adopting iOS 16 at a quicker pace than they adopted iOS 15 last year, according to updated data from analytics company Mixpanel. Nine days after launch, ‌iOS 16‌ is installed on an estimated 23.26 percent of iPhones.

10 days after launch in 2021, iOS 15 was installed on just 19.3 percent of devices, as ‌iPhone‌ owners at the time seemed more reluctant to upgrade due to some early bugs. ‌iOS 16‌ may also be more appealing because of the visual changes that it introduces.

There’s a redesigned Lock Screen experience for much more customization than before, along with Lock Screen widgets. ‌iOS 16‌ also includes features like iMessage editing and undo send, which could tempt people to upgrade.

At the current time, Apple is allowing ‌iPhone‌ users to stay on iOS 15 if desired by providing security updates, and updating to ‌iOS 16‌ is not yet required. Apple did the same thing last year with the launch of iOS 15, allowing people to remain on iOS 14 for about four months after the update launched.

The upcoming iOS 16.1 update will add notable features like Live Activities for the Lock Screen and changes to the battery indicator in the status bar, and once that update launches in October, we could see a notable uptick in ‌iOS 16‌ adoption.

With ‌iOS 16‌ adoption growing by the hour, iOS 15 is now installed on an estimated 66.96 percent of devices, while 9.77 percent of devices continue to run an older version of iOS. Mixpanel’s data comes from visits to websites and apps that use the Mixpanel analytics SDK, so the numbers do fluctuate and are not official.

Apple has not yet provided details on how many devices are running ‌iOS 16‌, but Mixpanel’s data has not historically been too far off of the actual numbers. 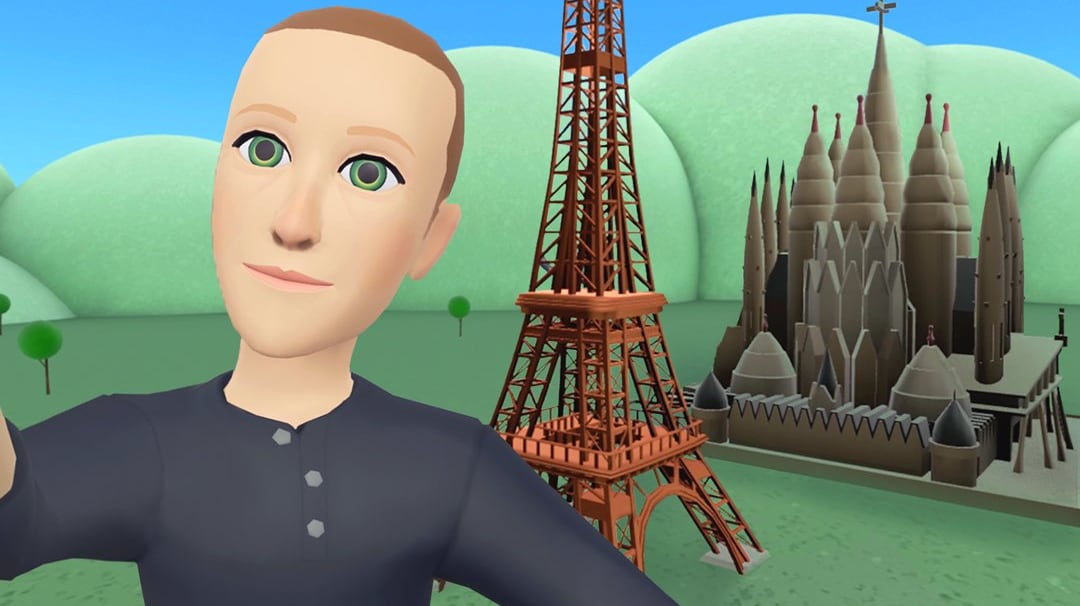 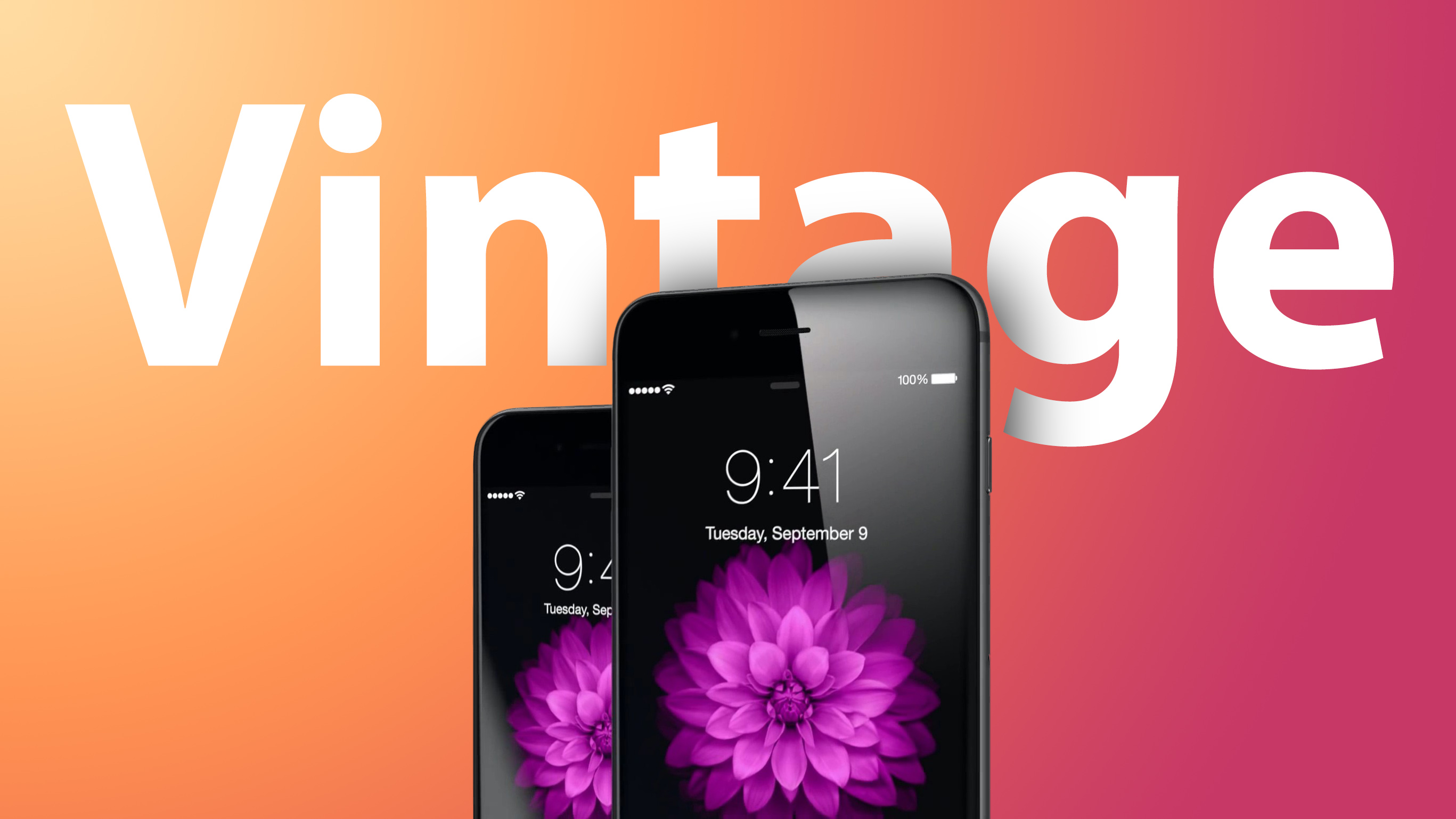