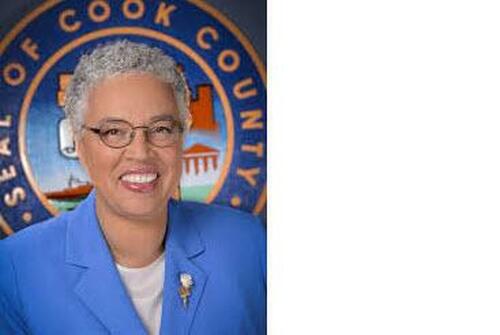 It’s Crazy On Many Levels, But Cook County Has Launched Its ‘Free Money’ UBI Program

“Teach a man to fish and he will still just eat the fish given away free.”

Socrates didn’t really say that. I just made it up.

I made it up because some wise man should have famously said it for the sake of those who seem oblivious to that fundamental aspect of human nature.

Among the oblivious are Cook County Board President Tony Preckwinkle and the rest of her board. Last week she announced the county’s version of what’s often called UBI – universal basic income. Under the program, the county will send monthly payments of $500 to $3,250 to its residents who successfully apply for two years. At $42 million, it’s “the largest publicly-funded guaranteed income initiative in American history,” Preckwinkle says.

UBI programs are sometimes called “free money” programs, as in this column describing 13 similar programs in certain cities around the nation. “Free money” is a fair label because that’s exactly the point – to make cash handouts with no strings attached: no work, disability or training enrollment requirements, no regard for how much the recipient is getting from other assistance program and no real questions other than household income.

Eligibility is open to anybody 18 or older with a household income at or below 250% of the federal poverty level – or about $58,000 for a family of three. About 36% of all Cook County residents will therefore be eligible, Preckwinkle says.

This is madness for so many reasons.

First, job openings across America still hover at a record 11 million – twice as many openings as people seeking work.

“Take the damn jobs” should be express public policy, not free money, except for those who cannot work. With no work incentive whatsoever, Cook County’s program breeds government dependency in its purest form.

Where’s the federal oversight on that money? Where is there any tie between COVID and eligibility for the program?

And, since President Biden just said on national television that the pandemic is over, why is federal pandemic assistance in this form to continue for another two years?

Third, the program is labeled as just a pilot. It’s called the Promise Guarantied Income Pilot. But Preckwinkle talks out of both sides of her mouth on that.

“Our promise to Cook County residents is to make this program permanent in the years to come. The name of our pilot was chosen purposefully,” Preckwinkle said, “because the word ‘promise’ reflects an understanding of broken promises of the past, and our intention to right those wrongs today and into the future.” It’s no pilot if it’s a permanent promise.

Where will the money to fund the permanent promise come from after ARP money is gone? If Preckwinkle thinks the federal spigot will remain open she’s mistaken. Washington has finally figured out that the federal spending binge is helping fuel inflation, which is a primary source of the hardship being felt by the program’s recipients. The government is paying for relief to suffering of its own making.

On that matter, by the way, Illinois is about to hand out another $371 million to towns and cities for assistance on the pandemic Biden says is over. That money, too, came from the federal government, though the Pritzker Administration is taking credit for it. “Under Governor Pritzker’s leadership, Illinois has leveraged all opportunities to support our communities and accelerate a strong economic recovery,” Sylvia Garcia, DCEO Director, said. “The funding issued today is part of billions of dollars of support that has been provided to small cities and towns across Illinois.”

Finally, the program will surely be subject to abuse. The online application process reportedly takes only thirty minutes, and Preckwinkle says that bothering people with eligibility questions is just “red tape and “paternalistic”:

Historically, both public and private institutions have been reluctant to directly invest in low-income people without significant restrictions. This red tape is not because of evidence but rather based on how our society views people in poverty and questions about whether they have the character or the ability to make decisions for themselves. To put it plainly, this paternalistic view is both inaccurate and unhelpful.

That’s no way to identify people genuinely in need of assistance. Among other things, the county will ignore assets applicants have. It’s entirely possible for a household to have little or even no income for one or several years but be quite well off with money saved from good years. Many professions such as real estate development have income that’s cyclical, and serial entrepreneurs fully expect a life of feast and famine.

The only qualification question of any significance that will be asked of applicants is whether they already participate in another free money program, such as Chicago’s equally foolish program, which was recently launched. That’s the only other type of assistance program in which an applicant’s participation would bar participation in the county program. Citizenship and immigration status make no difference for eligibility.

Decide what you want about how generous government assistance for the poor should be, but shouldn’t we in any event at least do it the right way? Free money is precisely the wrong way. It’s a ticket to indolence on the highway of government dependence that will be potholed with waste and abuse.

One winner from Cook County’s program, however, may be Preckwinkle herself. She’s up for reelection in November. That quote I made up at the top is not entirely original. Somebody on Twitter once said, “Teach a man to fish and he will still vote for the candidate who gives him free fish.” Nothing beats bribing voters with taxpayer money. 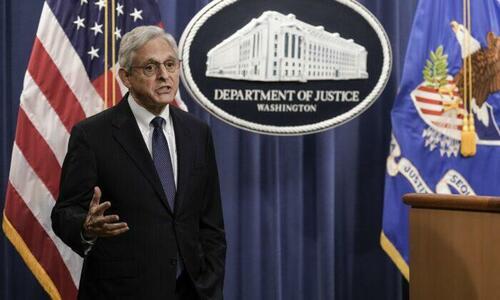 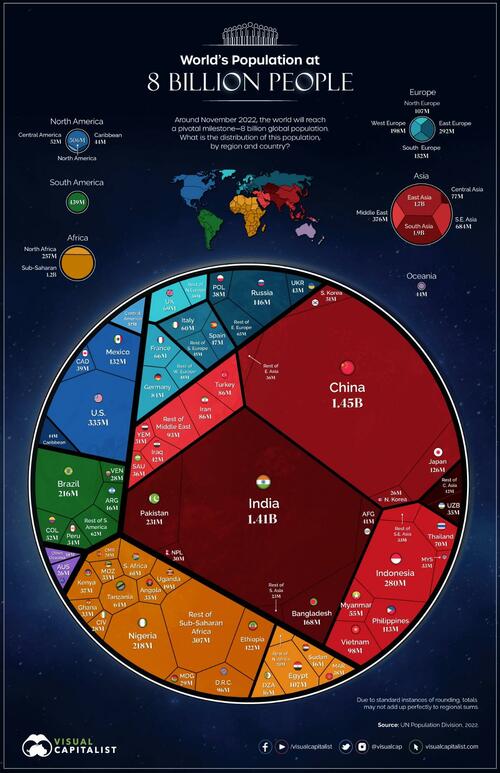