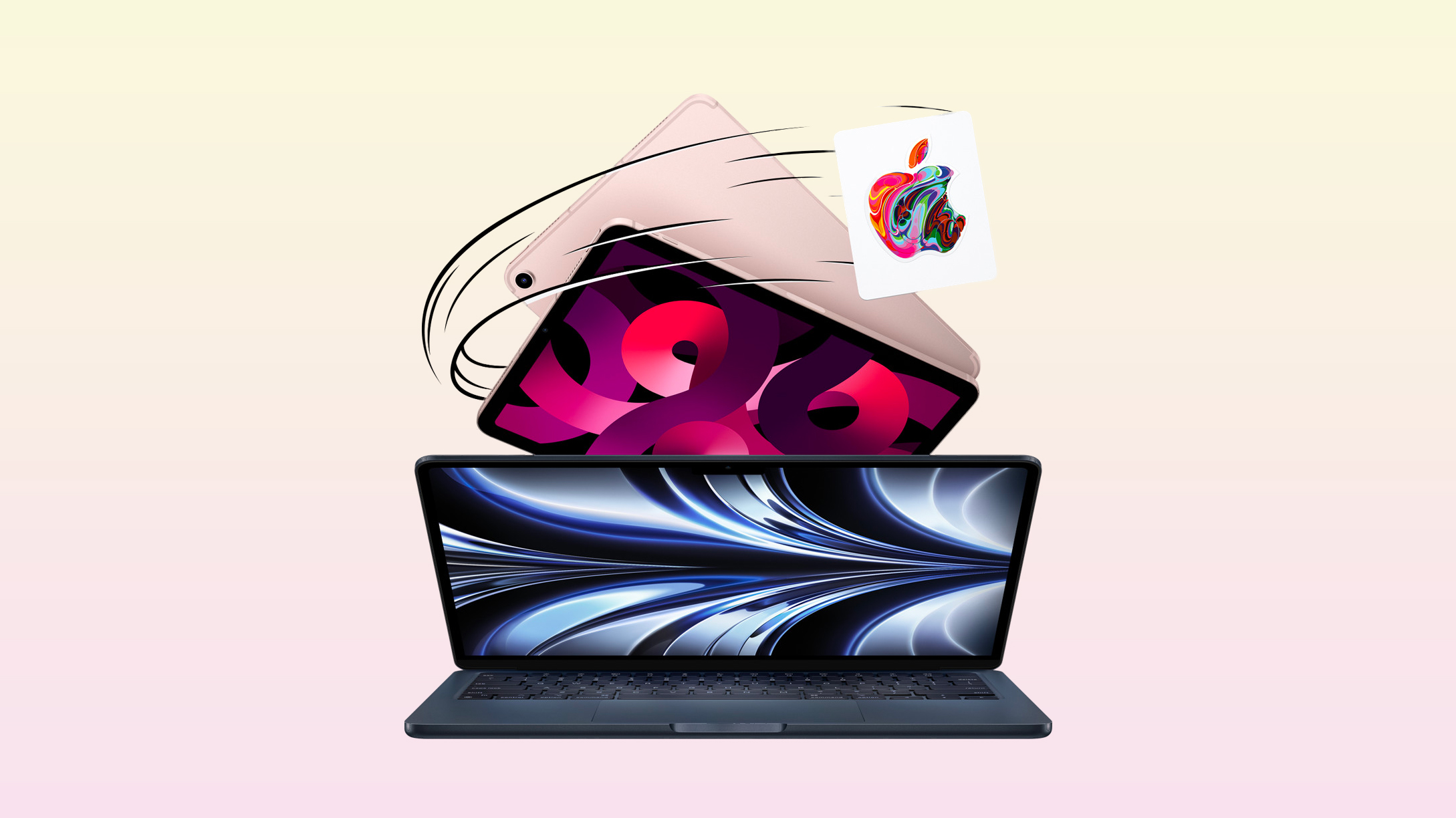 As a reminder for those who might still be looking to take advantage of the promotion as it wraps up, we’ve rounded up a quick summary of the eligible products for the promotion below.

The new MacBook Air with the M2 Apple silicon chip in a thin and light design starts at $1,099 with Apple’s education discount. With the $150 bonus gift card, that means the ‌M2‌ ‌MacBook Air‌ essentially costs $949, and the M1 version can be had for even less. Additionally, Apple is offering a 20% discount on the three-year AppleCare+ service for Mac at $183.

The ‌iPad Air‌ and ‌iPad Pro‌ come with the ‌M1‌ Apple silicon chip, offering more performance than older models. Both iPads come with a $50 discount for education customers in addition to the $100 promotional gift card. The ‌iPad Pro‌, offered in 11-inch, and 12.9-inch sizes, comes with more advanced displays and the addition of the LiDAR scanner compared to the 10.9-inch ‌iPad Air‌. Both iPad lines support the second-generation Apple Pencil and the Magic Keyboard.

Apple is expected to announce updated 11-inch and 12.9-inch ‌iPad Pro‌ models with the ‌M2‌ Apple silicon chip as soon as next month, and there is also a possibility of updated 14-inch and 16-inch MacBook Pro models. Even with new models on the horizon, the Back to School promotion offers customers a great opportunity to get the current-generation models with the added benefit of gift cards.

Tag: Back to School Promotion

This article, “Apple’s U.S. Back to School Promotion Ends Soon: Here’s What You Can Get” first appeared on MacRumors.com

Back to School Promotion