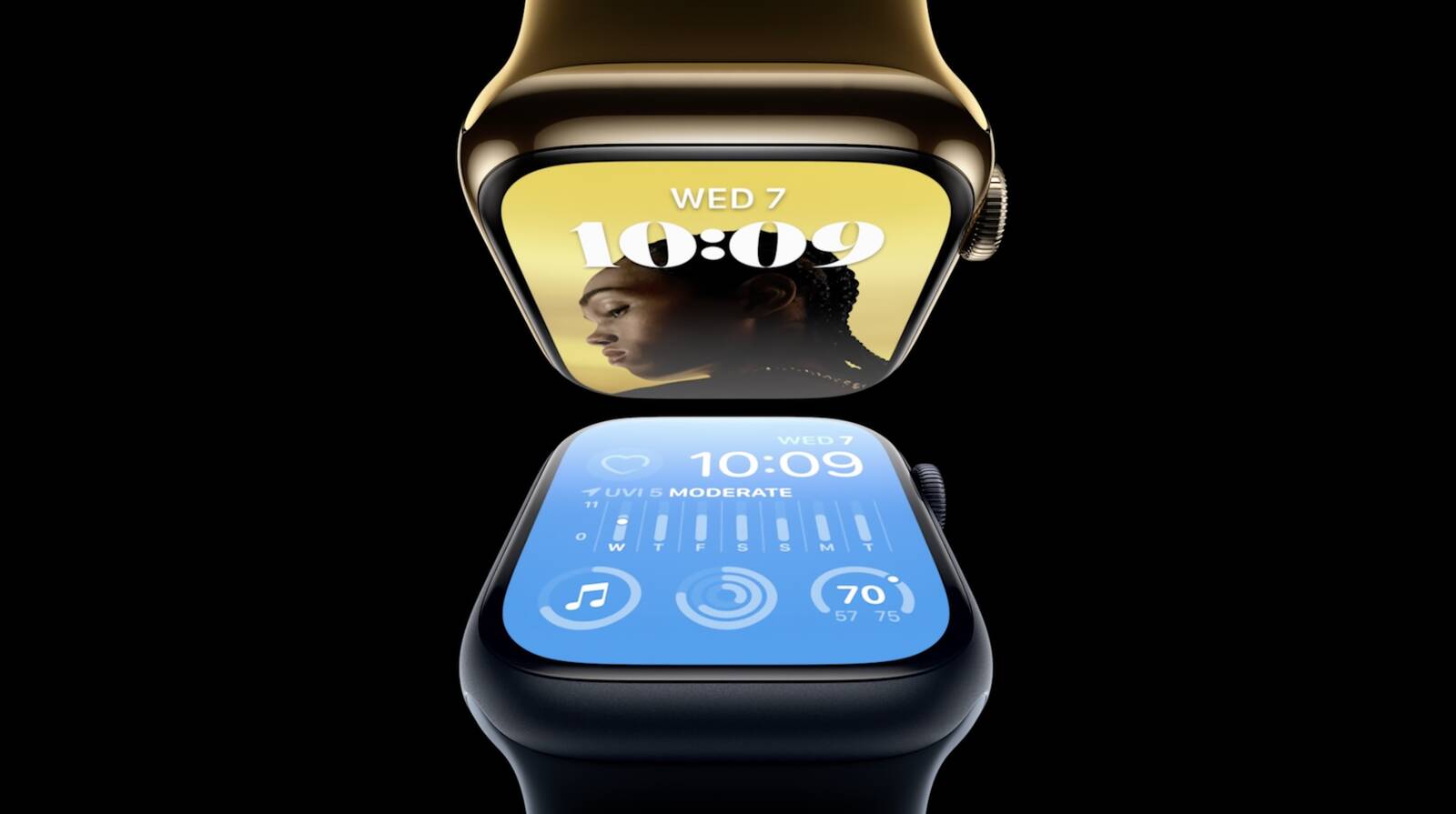 Apple’s website still lists the Series 8 and new SE with Bluetooth 5.0 support in some places, but we received confirmation today from Apple that both models do in fact support Bluetooth 5.3 in the United States at a minimum.

All four iPhone 14 models, the second-generation AirPods Pro, and the Apple Watch Ultra also support Bluetooth 5.3, according to Apple.

Bluetooth 5.3 is said to include “several feature enhancements with the potential to improve reliability, energy efficiency, and user experience in many types of Bluetooth enabled products,” such as the LE Audio specification. However, there is no evidence to suggest that Apple has implemented LE Audio yet in its latest products.