1. The policy divergence between the world’s two largest economies has been so extreme that it has yielded another market milestone.

As China keeps borrowing costs exceptionally low, yields on onshore junk bonds dropped below those of US Treasuries for the first time since 2007.

Five-year, AA-rated corporate bonds, the Chinese equivalent of non-investment grade debt, yielded 3.61% on Thursday, compared with 3.67% for five-year US Treasuries. In other words, Chinese investors can earn higher yields in the world’s financial safe-haven without taking credit risk or worrying about yuan depreciation. Granted, given the tight capital controls, this is easier said than done. Still, the policy divergence explains why the yuan would be under pressure.

2. Speaking of which, the yuan broke 7 per dollar for the first time in more than two years, but without much fanfare. It helps that the PBOC has been setting the fixing strong to slow the slide.

That’s quite different from the 2015 devaluation when capital left the country en mass. The yuan decline is likely to be more of a slow-burning move than a sudden collapse.

3. Friday’s economic data showed some signs of stabilization. But without improvements in the housing market and a change in the Covid policy, it’s difficult to see any meaningful rebound.

Economists at UBS are among the latest to cut their GDP forecasts below 3%, predicting a growth rate of 2.7%.

As the research firm China Bull puts it: “Unless the coming economic recovery can broaden out and restore household and business confidence, the rebound will soon run out of steam.” 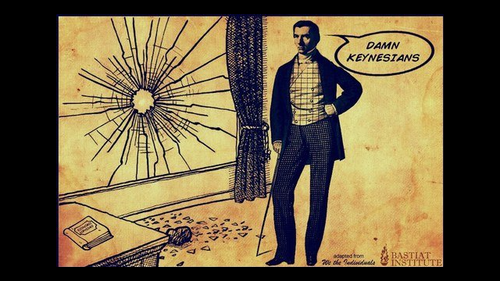 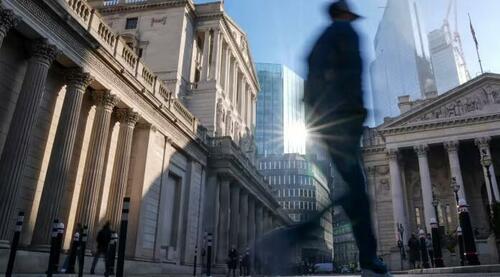