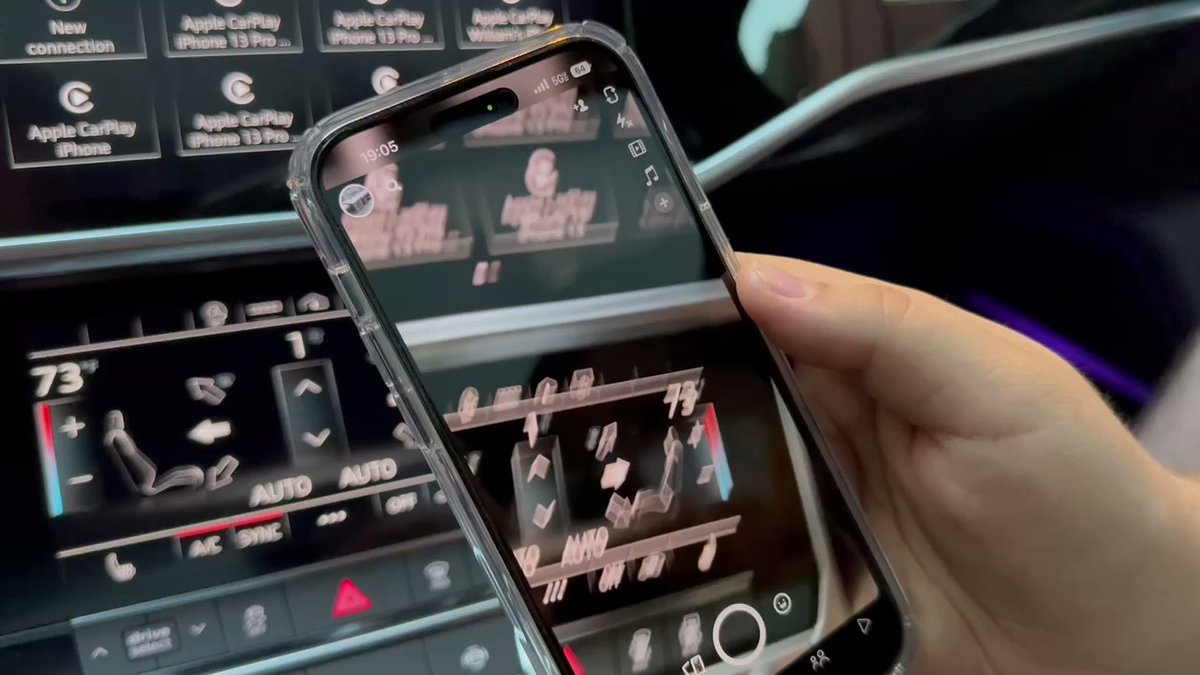 A strange issue causing the rear camera to vibrate on some iPhone 14 Pro and iPhone 14 Pro Max models does not necessitate a repair, according to Apple.

When asked if customers who already experienced the issue on their new iPhone should visit an Apple Store or an Apple Authorized Service Provider, Apple said users simply need to update their iPhone once a software update with a fix is released next week, suggesting that the issue does not cause permanent hardware damage to the device.

“We’re aware of the issue and a fix will be released next week,” an Apple spokesperson informed MacRumors earlier today. Apple did not provide any further details, but it’s likely that the fix will be included in an iOS 16.0.2 software update.

Following the launch of the iPhone 14 Pro and iPhone 14 Pro Max, some users have noticed that the rear camera’s main/bottom lens vibrates uncontrollably when the camera is opened in apps such as Snapchat, TikTok, and Instagram, resulting in the lens making a rattling sound and shaky video appearing within the viewfinder on the device.

YouTuber Luke Miani claimed that the issue resulted in the main lens on an iPhone 14 Pro Max that he was testing being unable to focus properly in subsequent usage, even in the Camera app. Miani said that he took the iPhone to an Apple Store and was able to exchange the device for a new one, but it’s unclear if there was any permanent damage.

Apple has not revealed the underlying cause of the issue. The main lens on both iPhone 14 Pro models features new “second-generation” sensor-shift optical image stabilization, and it is possible that the stabilizer is acting up for reasons unclear, but this is only speculation. In any case, the problem should be fixed in a matter of days.

It’s unclear if next week’s update will address a few other camera and AirDrop bugs that have been uncovered on iPhone 14 models since they launched on Friday.