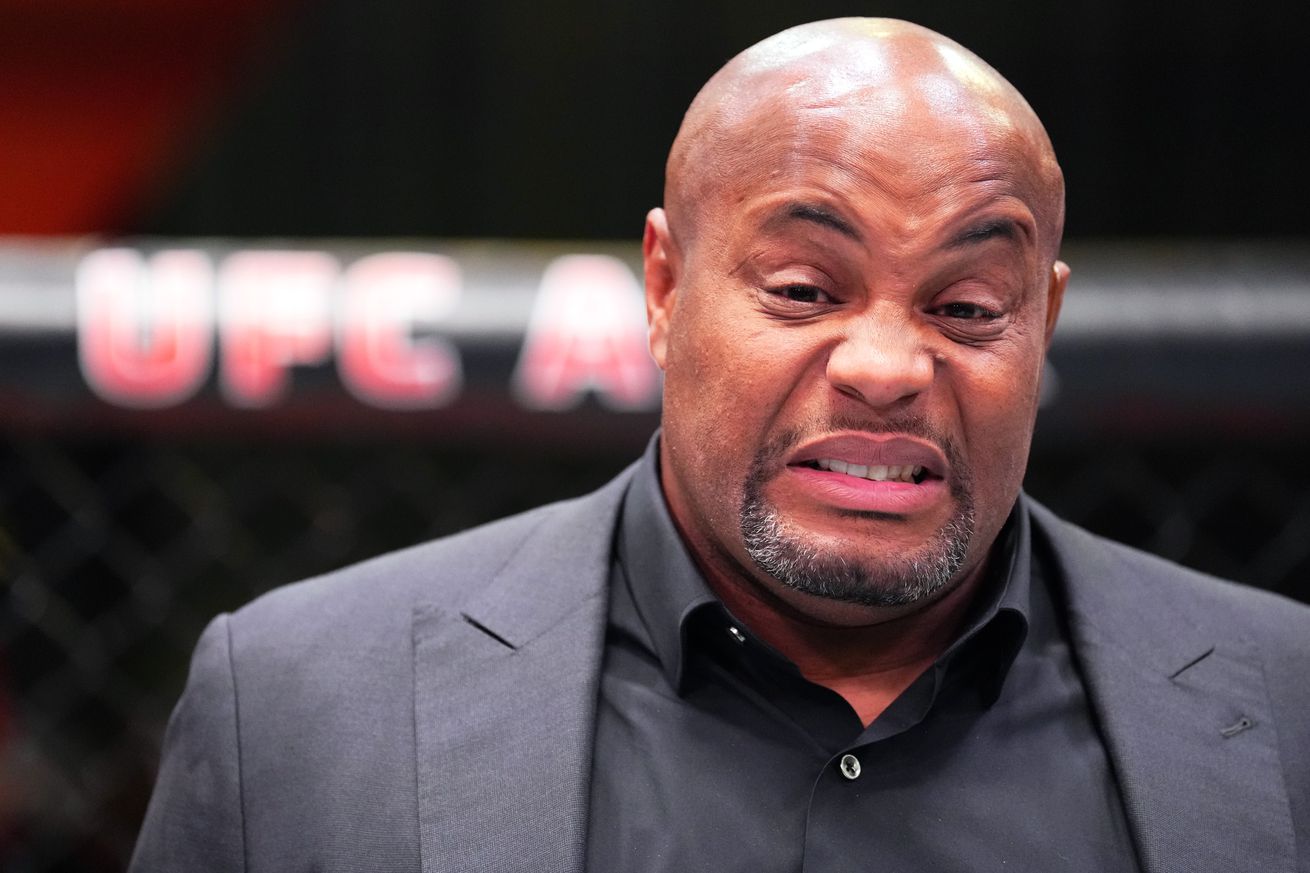 Gregory Rodrigues will have a noticeable scar on his forehead after suffering a grisly cut during his comeback win over Chidi Njokuani in the UFC Vegas 60 main event.

The gash directly between his eyes came from a knee strike landed by Njokuani in essentially the first exchange in the fight, which left Rodrigues wobbled from the massive shot. The cutman worked feverishly on Rodrigues between the first and second round, but it was clear that if the bleeding got much worse, the ringside physician might be forced to stop the contest.

That’s when Rodrigues exploded with an offensive onslaught that eventually led to him overwhelming Njokuani with strikes on the ground as he secured the second-round TKO victory.

Afterward, UFC president Dana White posted a pair of photos on Instagram — one before and one after — as Rodrigues got stitched up from the gruesome gash on his head.

All things considered, the stitches probably didn’t bother Rodrigues too much since he’ll go home with a win rather than a loss. He’ll also get to cash another $50,000 after he earned Fight of the Night honors alongside Njokuani at UFC Vegas 60.