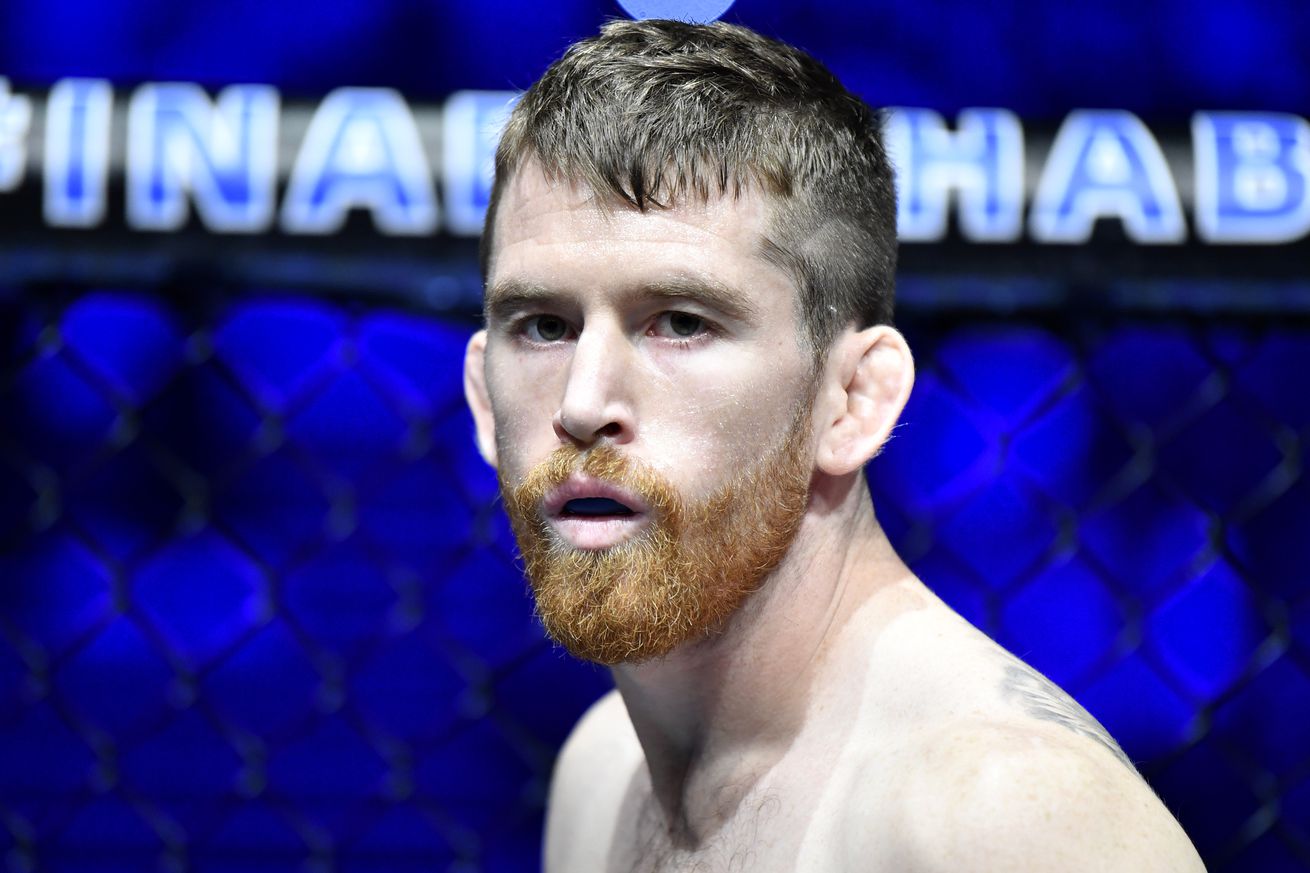 Cory Sandhagen has learned through plenty of past experiences to never count out Aljamain Sterling.

Beyond his own past fight with the current UFC bantamweight champion back in 2020, Sandhagen felt like he was about to witness Sterling’s downfall when he rematched Petr Yan after their first bout ended in a disqualification. Instead, Sterling pulled off the improbable upset by beating Yan in a split decision to retain the title and cement himself as the best 135-pound fighter in the world.

“I was actually surprised,” Sandhagen told The Fighter vs. The Writer when reacting to Sterling’s win. “When people were asking me, I was saying Yan was going to win. Good for Sterling. There’s so many different types of fighters in the sport and there’s so many different paths to victory. I think Sterling has just done such a good job of finding his path to victory and it’s pretty great.

Given the way Sterling shocked the world against Yan in a fight so many picked him to lose, Sandhagen has started to have even more faith in his former opponent.

In fact while Sandhagen notoriously doesn’t like giving fight predictions, he feels strongly enough about Sterling to believe he’ll once again prove the doubters wrong in his next title defense against T.J. Dillashaw in the UFC 280 co-main event.

“I definitely would not count out Aljamain at all,” Sandhagen said. “Honestly, I have Aljamain kind of picked in this one. Not a prediction guy but most of the time it’s because I don’t think about the fights but this one I actually spent some time thinking about because I have to see Duane [Ludwig] around at local fights, we’re both in Colorado, so I’ve kind of been like ‘how’s that fight going to go?’ I have a lot of respect for Duane. On some level I still have some respect for T.J. He was kind of my friend for a couple years.

Sterling has consistently proven he’s a monster in the grappling game where he’s been able to not only snatch takedowns but then to advance to his favorite position where he becomes a self-professed “human backpack.”

Add to that, Sandhagen went five rounds with Dillashaw just over a year ago — ultimately losing a controversial split decision — but that knowledge gives him an idea about what to expect in the fight against Sterling in October.

“I don’t think T.J. has the amount of punching power that he maybe used to have to be able to stop Sterling or hurt him really bad,” Sandhagen said. “I don’t think he contains that much power. Just from feeling the both of them, too, I don’t really think that T.J. packs the same punch and I don’t think he’s going to be as strong as Sterling.

With his own fight coming up against Song Yadong on Saturday, Sandhagen hopes to get back in the title talk conversation with a win and he would love nothing more than to see Sterling or Dillashaw standing across the cage from him again in the future.

“Is that realistic? I don’t know. But if the cards play out right, I would love all three of those for very different reasons. I definitely want those three back if I ever get the opportunity.”