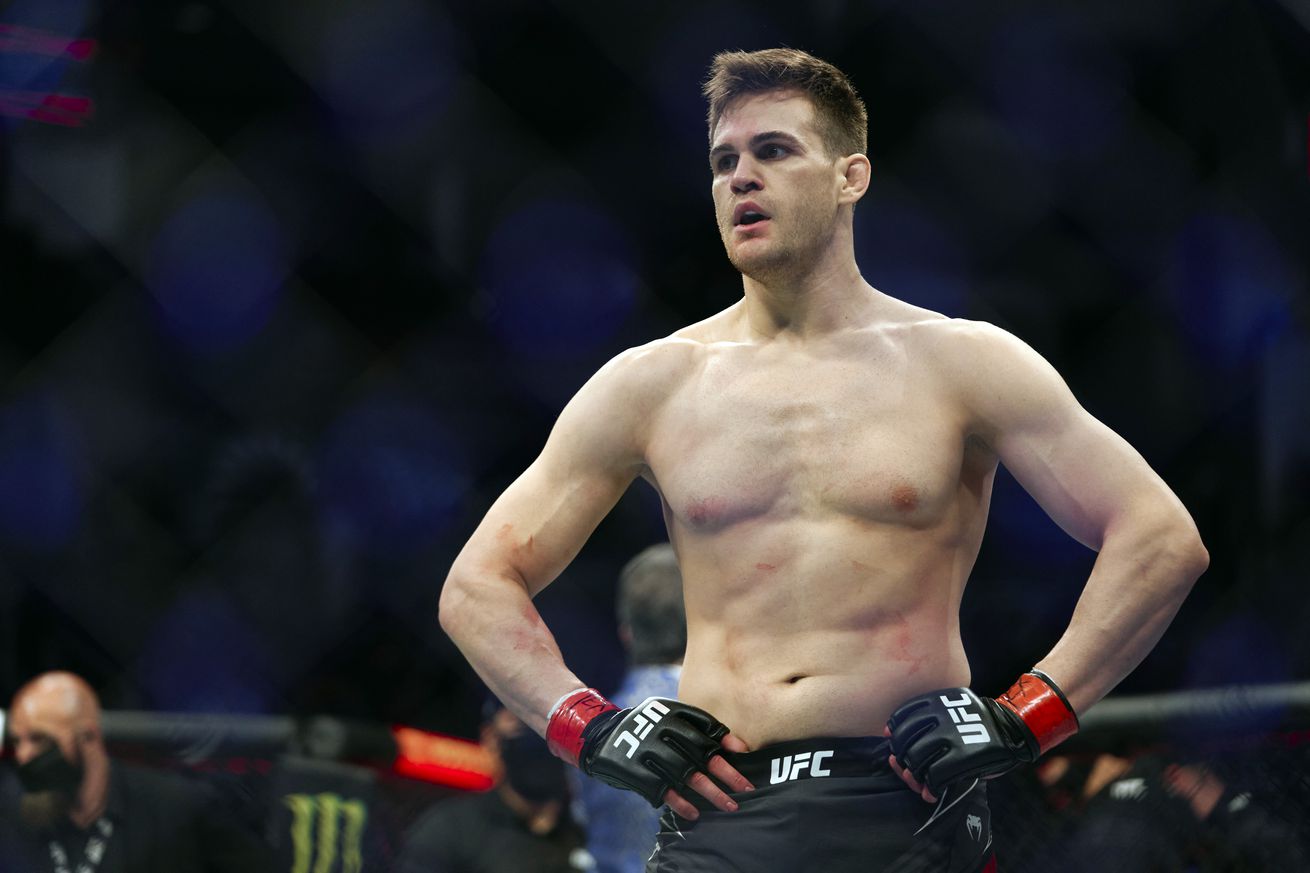 A middleweight showdown between Jordan Wright and Dusko Todorovic is on tap for the UFC’s upcoming Fight Night show on Oct. 15 in Las Vegas, multiple people with knowledge of the booking told MMA Fighting.

The UFC Vegas card is headlined by flyweights Alexa Grasso and Viviane Araujo at the UFC APEX and air live on ESPN+.

Both Wright (12-3, 1 no contest) and Todorovic (11-3) have lost three of their past four bouts inside the octagon.

Wright, a 30-year-old talent from California, scored both of his UFC wins in under 91 seconds, but he lost to Marc-Andre Barriault and Bruno Silva in hist most recent appearances.

Todorovic, a 28-year-old native from Serbia, joined the UFC via Dana White’s Contender Series and scored both of his UFC wins by knockout, but now attempts to rebound from a first-round defeat to Chidi Njokuani the past May.