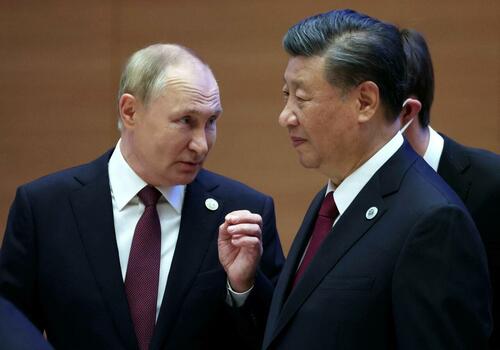 Putin responded by saying Russian’s military is in ‘no hurry’ to finish its campaign in Ukraine, perhaps to the surprise of the audience, stressing “The plan is not subject to adjustment” – while not denying the difficulty the counteroffensive has posed for his forces. “Our offensive operations in Donbas itself do not stop. They are going at a slow pace… the Russian army is occupying newer and newer territories,” Putin said, and added, “We are not in a hurry … there are no changes.”

There’s been widespread speculation from Western governments and officials that Russia’s armed forces have taken on immense casualties, with the Pentagon last month putting the figure at 80,000 Russian troops injured or killed – including the deaths of senior officers and generals. Other independent monitors have tended to offer far lower figures, but still significant losses. This has served to put pressure on the Kremlin to issue a full declaration of war against Ukraine and thus national military mobilization, something this week an official Kremlin statement said wasn’t as yet under consideration.

President Putin in the Friday remarks in Samarkand addressed the fact that the Russian “special operation” is not yet happening with the full strength of the military:

Putin said Russia was “not fighting with a full army” but only contract soldiers, and said the main goal of the campaign remained “the liberation of the entire territory of Donbas”.

He accused Ukrainian forces of attempts to carry out “terrorist acts” and damage Russian civilian infrastructure.

That’s when he offered some his toughest words of late, coming in the context of the US and NATO appearing to deepen their role even further in support of Kiev forces, saying a more “serious” response is being readied.

“We are really quite restrained in our response to this, for the time being,” Putin said. “If the situation continues to develop in this way, the response will be more serious.”

A glimpse of the world after Washington. pic.twitter.com/LwfnIXwe8V

Importantly, during a meeting with India’s Prime Minister Narendra Modi on the sidelines of the summit on the same day, Modi issued a rare criticism, saying now is “not a time for war”. Here is how the exchange played out:

“Excellency, I know today’s time is not a time for war,” PM Modi told Putin in Samarkand as the two leaders began their first face-to-face meeting since Moscow’s forces invaded Ukraine.

“I know your position on the conflict in Ukraine, your concerns…. We will do our best to end this as soon as possible,” Putin told Mr Modi.

Putin responded: “Unfortunately, just the opposing side, the leadership of Ukraine, announced its rejection of the negotiating process, and stated that it wants to achieve its goals by military means, on the battlefield,” Putin said.

Putin laid ultimate blame for the conflict’s continuation on Kiev and its Western backers in NATO, who have continued shipping in weapons at unprecedented pace.

In effect, India as a well-wisher is appealing both Moscow & the West to end the war in Ukraine. Russia wants to end the conflict but the NATO is refusing.pic.twitter.com/Mks4lsczkZ

Earlier this month the Russian military attacked significant energy infrastructure in and around Kharkiv, Ukraine’s second largest city and major population center closest to Russia’s border, which plunged many districts into darkness. This was seen at the time as retaliation for Ukrainian forces rapidly rolling back the Russian front lines in the region. Putin took the opportunity to warn Russian forces stand ready to broaden attacks on Ukrainian infrastructure, quipping that “We will see how.”

For now, even at a moment new allegations are being widely reported of Ukrainian “mass graves” being left in Izium after Russian forces retreated from there, Putin looks comfortable at the SCO summit while surrounded by “friends”…

When Erdogan, Aliyev, Putin and Lukashenko go to a bar pic.twitter.com/Ez4Nhux2AN

Putin in the Friday remarks also addressed Western sanctions, demanding in particular the removal of export restrictions on Belarusian fertilizers. It’s a message he’s repeated throughout the summer, saying the West would do this if it really cared about global food supply and scarcity. 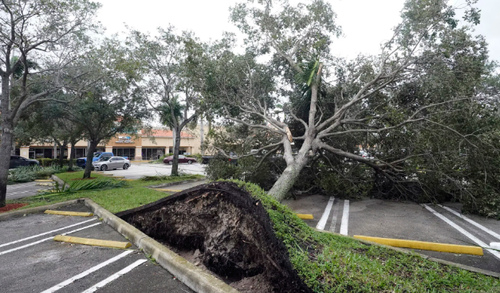 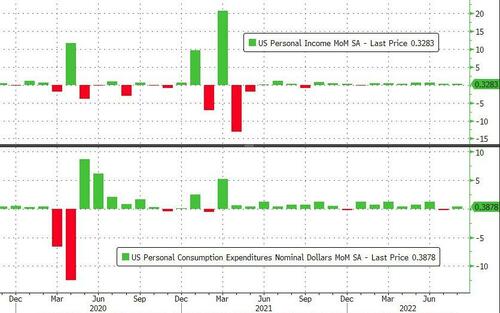 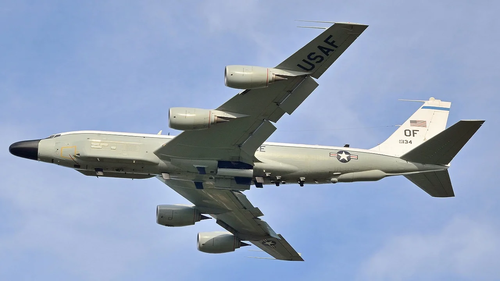