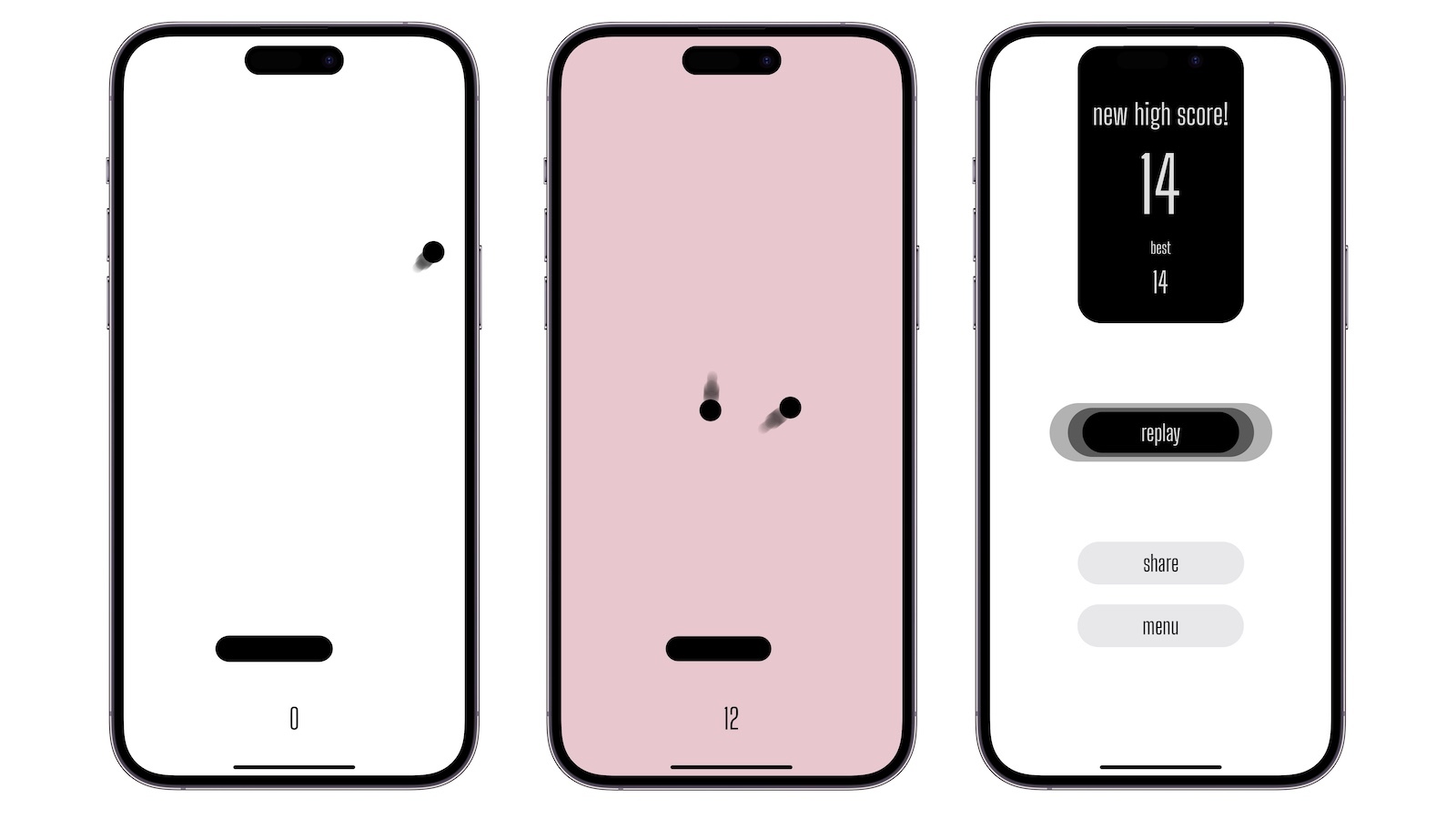 Apple is allowing third-party developers to create apps and experiences that take advantage of the new Dynamic Island on the iPhone 14 Pro and ‌iPhone 14 Pro‌ Max, and developers are already coming up with unique ways to use it.

Kriss Smolka, the developer behind apps like WaterMinder and HabitMinder, today released a game designed for the Dynamic Island called “Hit the Island.” In this Pong-style game, the goal is to bounce the ball from the bottom of the iPhone‘s display up to the Dynamic Island to score a hit.

The free app gives you a point each time you score a hit on the Dynamic Island, which reacts and animates when it’s struck. As you send the ball careening into the Dynamic Island, the game speeds up and you can face multiple balls at one time, or a shrinking paddle.

The game can be downloaded on the ‌iPhone 14 Pro‌ or Pro Max as of today, and it is also available on other iPhones, with a goal of hitting the notch instead of the Dynamic Island.
This article, “Pong-Style ‘Hit the Island’ Game Now Available for iPhone 14 Pro” first appeared on MacRumors.com