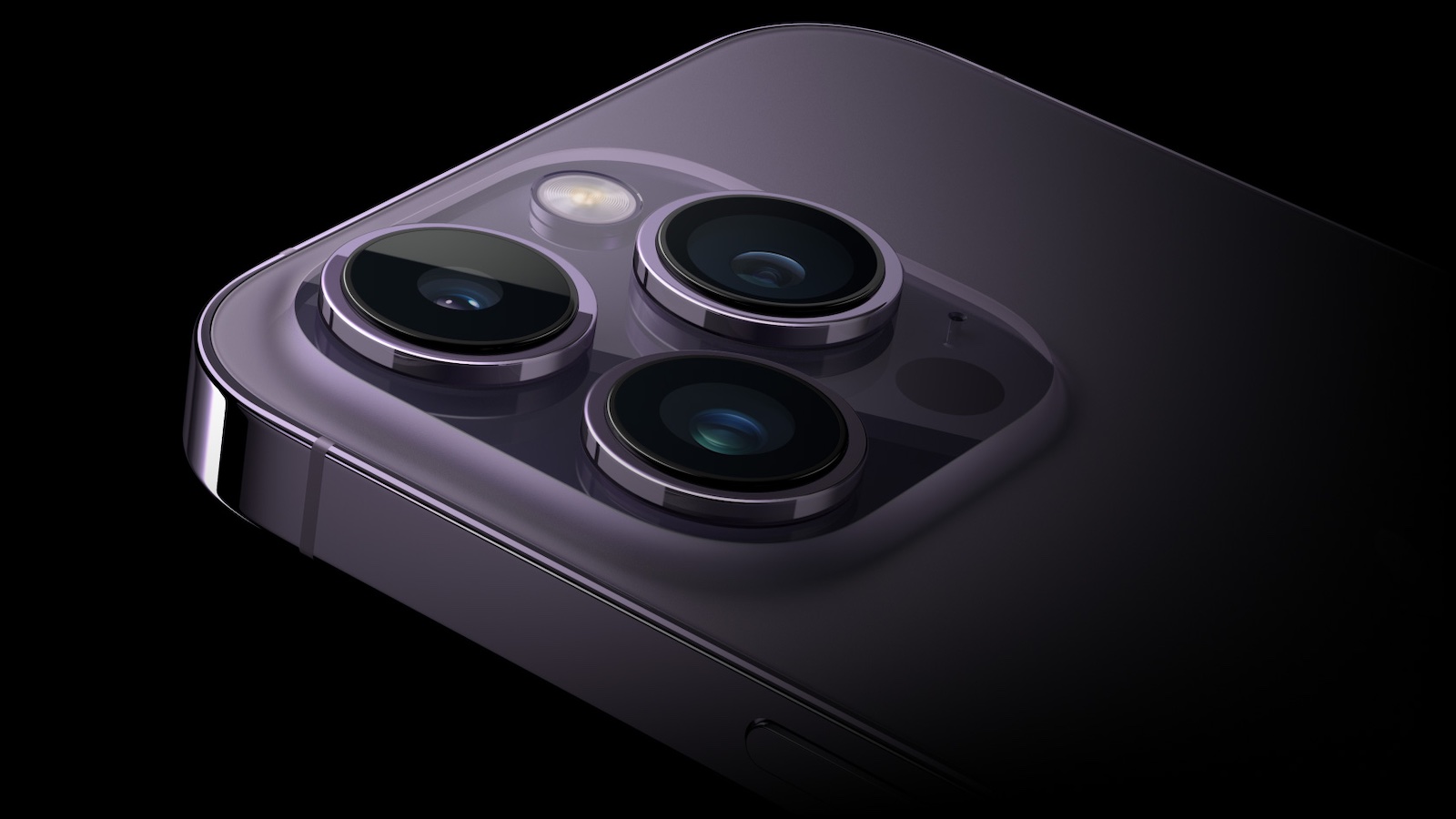 Despite these very large image sizes, we have confirmed that the Lightning connector on the iPhone 14 Pro models remains limited to USB 2.0 speeds of up to 480 Mbps like previous models, meaning that transferring full-resolution 48-megapixel ProRAW photos to a Mac or other device with a Lightning cable will take a long time.

Apple recommends using iCloud Photos to access ProRAW files in full resolution on a Mac or other Apple devices, or to transfer the photos off an iPhone wirelessly by using AirDrop, but the Lightning connector certainly remains a bottleneck.

Back in 2015, the original iPad Pro’s Lightning connector supported USB 3.0, which was capable of up to 5 Gbps speeds based on the spec at the time, but Apple has evidently chosen not to move in this direction for the iPhone. Fortunately, rumors suggest that all iPhone 15 models will be equipped with a USB-C port instead of Lightning, which should result in speeds up to 10 Gbps or even up to 40 Gbps with Thunderbolt 3 support.