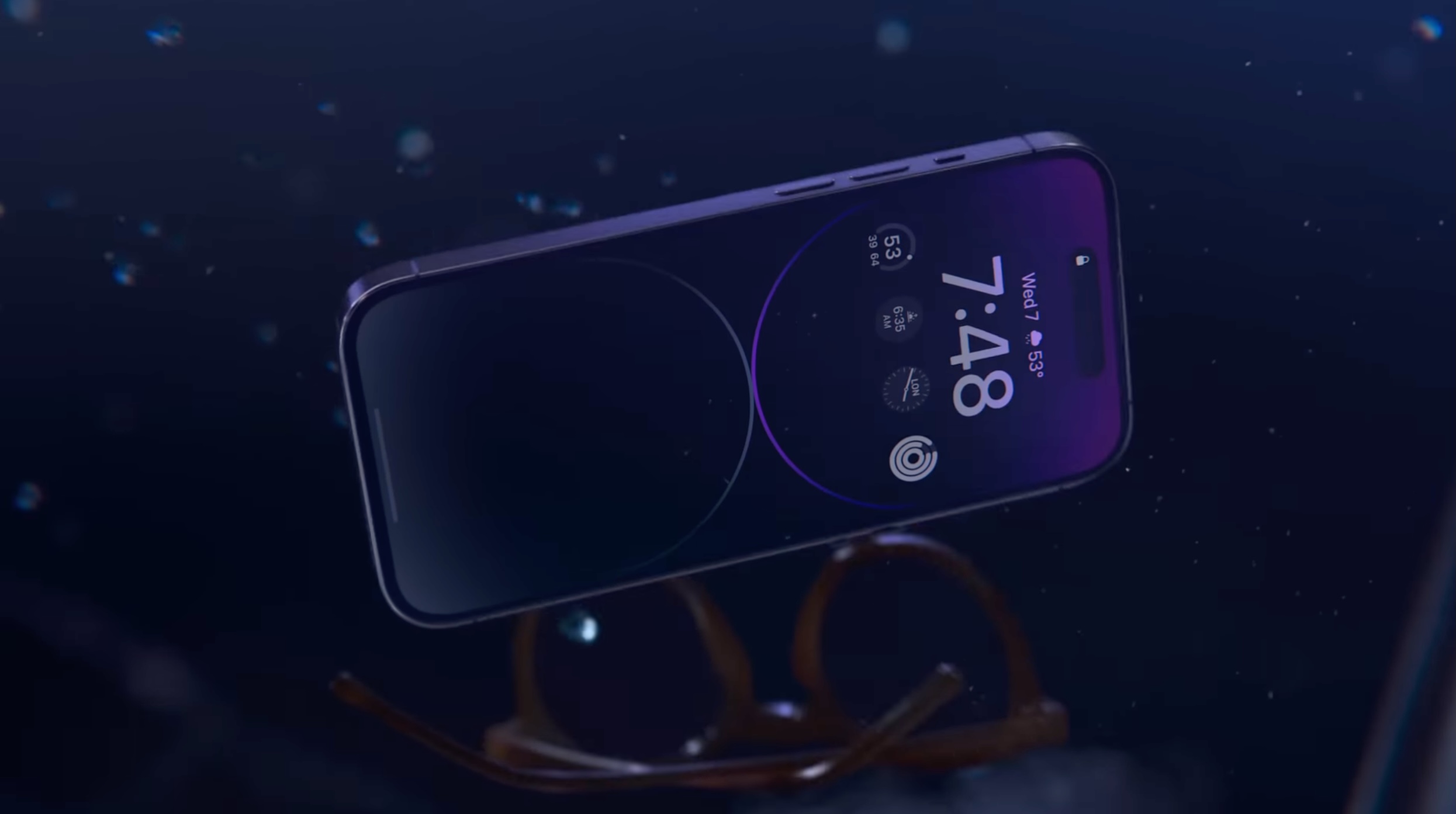 With the launch of iPhone 14 and new Apple Watch models, Apple introduced a new safety feature called Crash Detection. Keep reading to learn what it is, how it works, and how to turn it on and off.

What Is Crash Detection?

Crash Detection is designed to detect severe car crashes in passenger cars. If you’re in a severe crash and unresponsive, your Apple device can automatically call emergency services on your behalf.

How Does Crash Detection Work?

While you’re driving or you’re a passenger in a motor vehicle, the motion sensor with a high dynamic range gyroscope and high-g accelerometer, GPS, barometer, microphone, and advanced motion algorithms work together in your iPhone or Apple Watch to accurately detect a crash.

When a severe crash is detected, an alert displays on your Apple Watch or ‌iPhone‌ display for 10 seconds. If you’re still responsive, you can swipe the screen to call emergency services immediately or dismiss the alert if you don’t need to contact them. If after 10 seconds you haven’t interacted with your Apple device, a 10-second countdown will start. When it ends, emergency services are contacted.

When emergency services pick up, the following audio message from Siri begins playing on a loop with five seconds of silence between each replay: “The owner of this ‌iPhone‌ was in a severe car crash and is not responding to their phone.” ‌Siri‌ will then relay your estimated location with latitude and longitude and search radius both to emergency services and through your device’s speaker.

The message is loudest the first time it is played, after which other replays have a reduced volume in case you are able to speak to emergency services. The message continues to repeat until you tap the Stop Recorded Message button or the call ends.

If you have emergency contacts set up, they will also be notified of the crash after another 10-second countdown, and if you have configured Medical ID information, a slider will appear on the Lock Screen for quick access.

What Kinds of Crashes Can It Detect?

According to Apple, Crash Detection can detect front impacts, side impacts, rear-end collisions, and rollovers.

Crash Detection is supported on the following ‌iPhone‌ and Apple Watch models.

How to Enable Crash Detection

No setup is required. Crash Detection is enabled by default on the above supported devices, so you don’t need to do a thing. If you’re concerned that the feature could mistakenly register a crash and call emergency services, you can disable it by following the steps below.

How to Disable Crash Detection

Launch the Settings app on your ‌iPhone‌.

Scroll down and tap through to Emergency SOS.

Under “Crash Detection,” toggle off the switch next to Call After Severe Crash.

If ever you want to enable the feature, simply toggle on the switch again in Settings.

This article, “iPhone 14: How Crash Detection Works and How to Turn It Off” first appeared on MacRumors.com