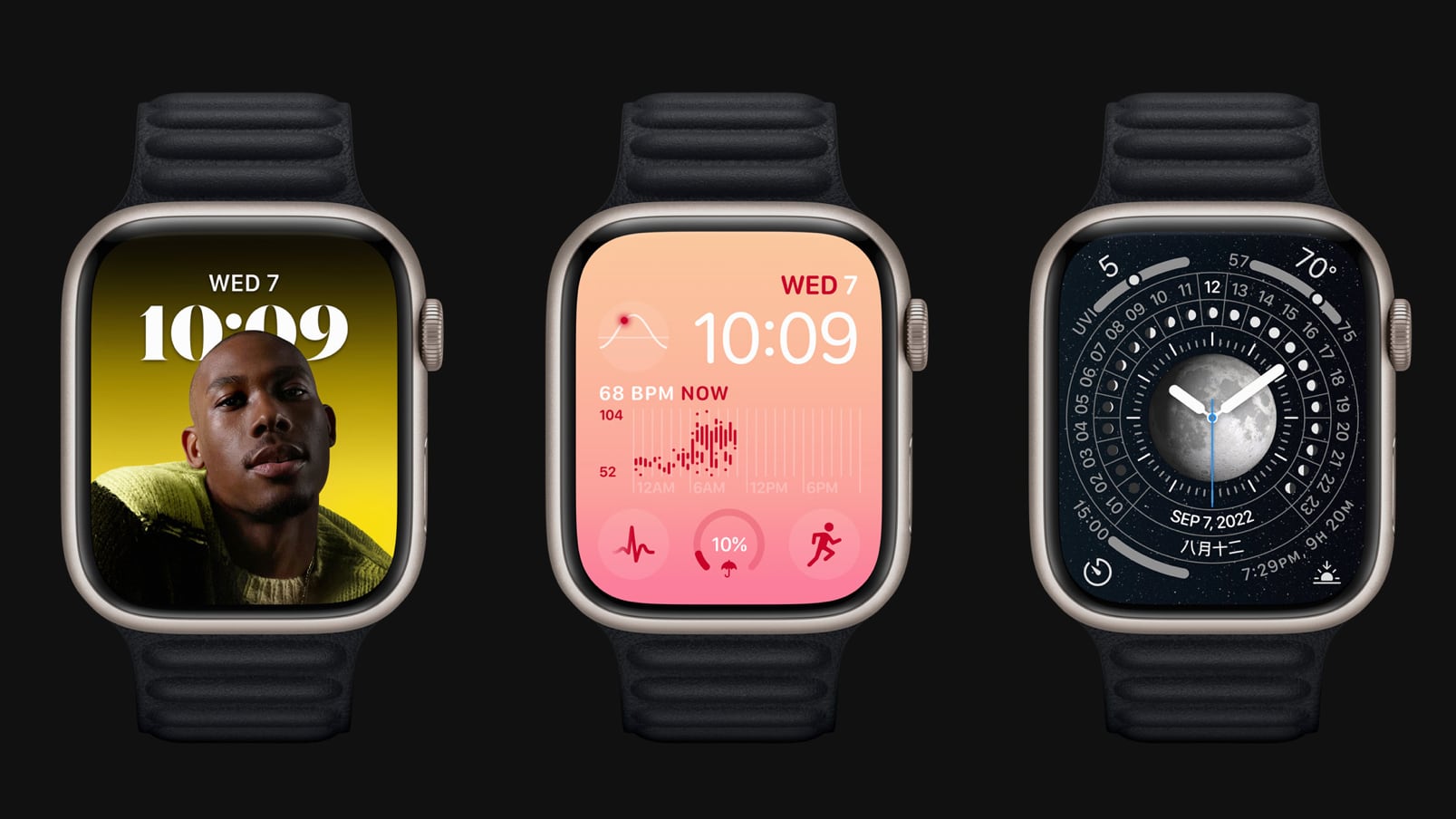 Apple today published a new support document with additional details about the new wrist temperature sensing feature available on Apple Watch Series 8 and Apple Watch Ultra models, and it turns out the feature requires users to wear their watch for five nights before it can detect a baseline temperature.

‌Apple Watch Series 8‌ and ‌Apple Watch Ultra‌ have two temperature sensors — one on the back crystal, near your skin, and another just under the display. While the wearer sleeps, Apple Watch samples wrist temperature every five seconds. This design improves accuracy by reducing bias from the outside environment, according to Apple.

Your body temperature naturally fluctuates and can vary each night due to your diet and exercise, alcohol consumption, sleep environment, or physiological factors such as menstrual cycles and illness. After about 5 nights, your Apple Watch will determine your baseline wrist temperature and look for nightly changes to it.Apple says that Sleep must be set up with “Track Sleep with Apple Watch” enabled, and Sleep Focus must be enabled for at least four hours a night for about five nights. After that, users can check Body Measurements -> Wrist Temperature in the Health app for recorded measurements.

Apple cautions that the feature isn’t a medical-grade device and shouldn’t be used for any medical purpose, nor is it a thermometer, and it cannot provide measurements on demand. A loose-fitting Apple Watch can also impact wrist temperature data.

Apple is marketing the feature in promotional materials for the new Apple Watch models as a way to improve period predictions and retrospective ovulation estimates, but the support document suggests that tracking nightly temperature changes while sleeping can give anyone insight into their “overall well-being.”