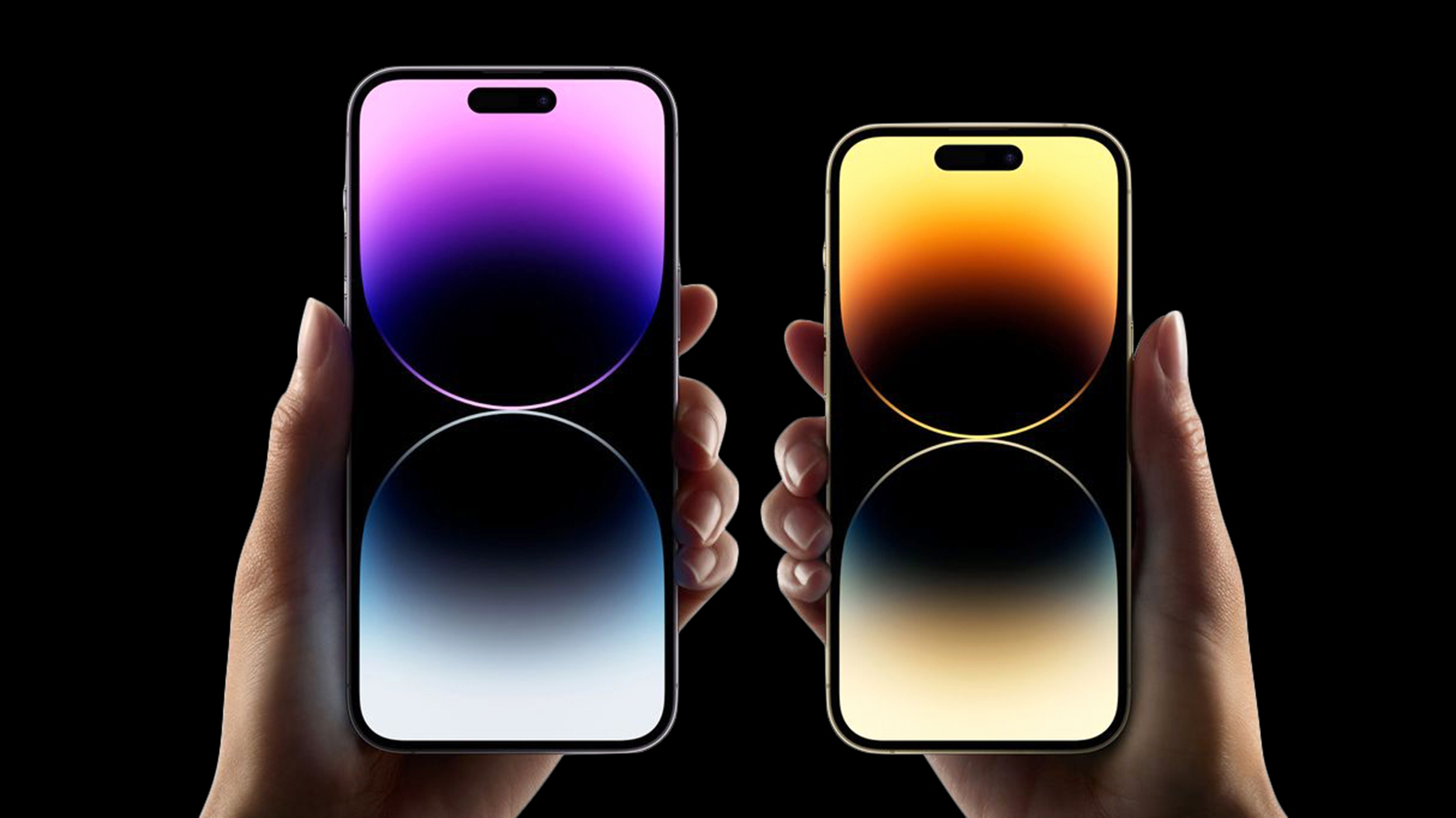 Apple has confirmed that customers activating new iPhones may encounter an issue where device activation during initial setup doesn’t go through on Wi-Fi, saying the problem is “under investigation.”

In a memo seen by MacRumors, Apple says that “there is a known issue for iOS 16 that may impact device activations on open Wi-Fi networks.” To resolve the issue, Apple says customers should select “Connect to Mac or to a PC with iTunes” in the initial iOS onboarding process when prompted to connect to a Wi-Fi network and then return to the previous screen and try again on Wi-Fi until the activation goes through successfully.

Apple noted in the memo there are no current official fixes and that support staff should “not create a repair [case] for the issue.” Unfortunately, the bug is untimely, as customers worldwide begin receiving their iPhone 14, iPhone 14 Pro, and ‌iPhone 14 Pro‌ Max pre-orders.

For new ‌iPhone 14‌ customers, there is an available iOS 16.0.1 update that fixes an issue with activation and migration during setup. If you’re facing issues activating your ‌iPhone 14‌ out of the box, you may need to restore with a Mac or PC to iOS 16.0.1 to fix the bug and fully activate your new iPhone.

In a support document, Apple tells new ‌iPhone 14‌ and ‌iPhone 14 Pro‌ customers that “iMessage and FaceTime might not complete activation” until they’ve updated their new iPhones to iOS 16.0.1.