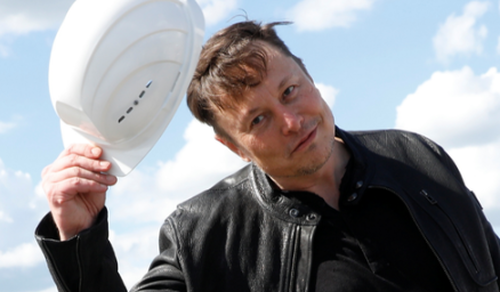 A vote on the expansion of Tesla’s German factory in Grünheide has been been delayed, according to reports from German Media.

A planned discussion about the plants development that was planned for a September council meeting will no longer take place, according to translated versions of the report, which cites the mayor of Grünheide, Arne Christiani.

Tesla is seeking to expand its 300 hectare factory by another 100 hectares, the report notes, in order to build a freight depot and expand production capabilities.

Christiani said he wasn’t sure if the topic could even be brought up this year. He took the item of the agenda after, in June, the Grünheide main committee had approved plans for the expansion and had recommended that the local council draw up a plan.

Bloomberg reported that the expansion was “postponed indefinitely”.

Christiani said there is still a need for clarity about the expansion, according to the German media report.

Building in Germany has been one headache after the next for Tesla, who has dealt with local red tape in addition to pushback from environmentalist groups, over the last several years.

Recall, last summer, we commented on the ongoing war between Tesla and German environmentalists who were trying to prevent the erection of the plant.

German environmentalist groups Green League and NABU filed complaints against the company in 2021, looking to block provisional approvals necessary for the construction of the factory. Those complaints have obviously failed, at this point.

As if the irony of Tesla’s planned getting bulldozed by groups looking to preserve the environment wasn’t rich enough, the action came after deficiencies were discovered in how Tesla may deal with environmental hazards at its forthcoming plant. “…A recent accident report warned Tesla wasn’t sufficiently prepared with regard to the possibility of exploding gas clouds and the escape of irritant gas in the factory’s paint shop,” Bloomberg reported.