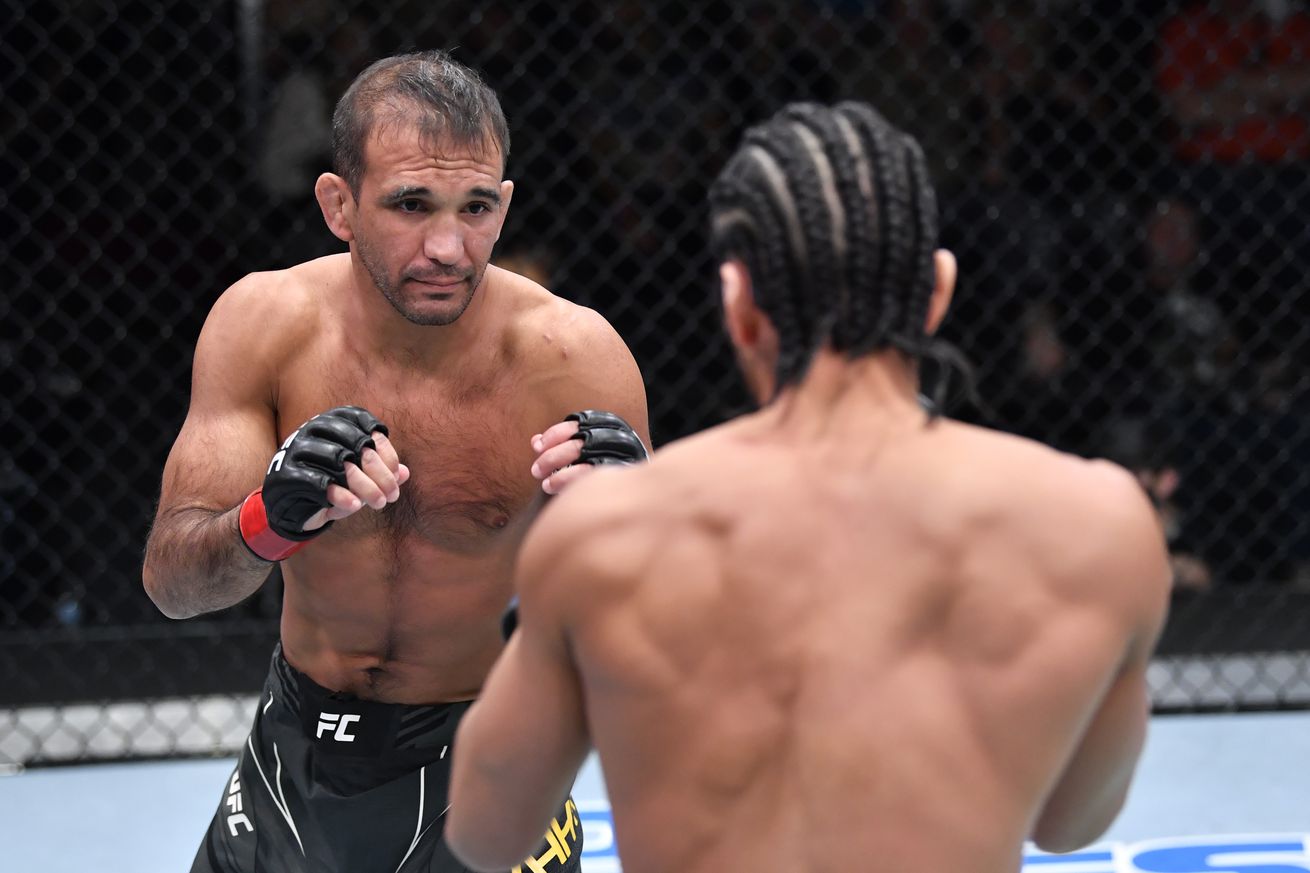 Rani Yahya has once again been forced to bow out of a scheduled bout with Cody Garbrandt.

MMA Fighting confirmed with sources with knowledge of the change that Yahya has withdrawn from his upcoming Oct. 1 bout with Garbrandt at UFC Vegas 61 due to a neck injury. This is the same reason that Yahya withdrew from their previously scheduled meeting, which was to take place at UFC Vegas 58 this past July.

The change was first reported by Eurosport.

A replacement opponent is sought to keep Garbrandt on the Oct. 1 card.

It is not yet known if Yahya (28-10-1, 1 NC) will return before the end of the year. The 38-year-old Brazilian veteran has not fought since November 2021, when he defeated Kyung Ho Kang by unanimous decision. Yahya has competed sporadically since 2017, but is 5-1-1 in his past seven outings.

Garbrandt, 31, seeks his first win since a knockout of Raphael Assuncao at UFC 250 in June 2020. The former UFC bantamweight champion has lost five of his past six fights, with four of those losses coming by way of KO/TKO.

Guilherme Cruz and Damon Martin contributed to this report.