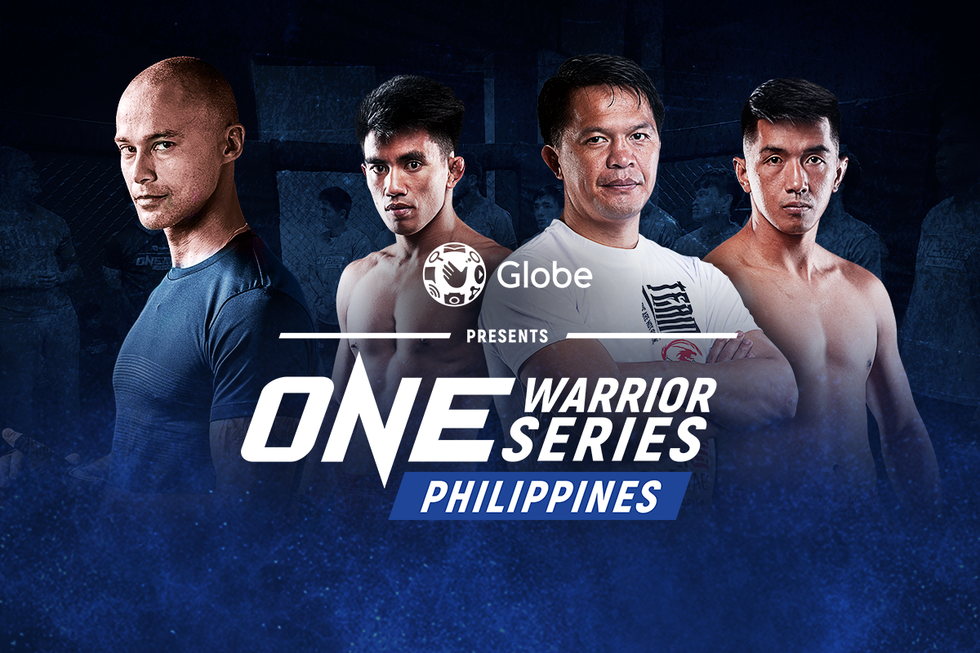 ONE Championship will begin its search for the next big Filipino star on Sunday, September 18, with the premiere of ONE Warrior Series: Philippines.

The venture will be a 12-part reality television series featuring 16 prospective athletes from around The Philippines. The show’s winner will receive a $100,000 contract and a spot in ONE.

“From all over the Philippines, 16 MMA athletes begin their journey to one destination. Each one has a story, and every single one of them share the same dream. Who will walk away in triumph? Who will walk away in defeat? Who will get the $100,000 contract with the biggest sports platform in Asia, ONE Championship,” said host Will Devaughn in the series trailer.

ONE Warrior Series: Philippines will continue the strong representation of the nation in ONE. Team Lakay has shined on the global stage with stars such as Eduard Folayang, Lito Adiwang, Kevin Belingon, reigning ONE Strawweight World Champion Joshua Pacio, and many more.

Many of those same stars will be part of the series’ coaching staff, helping mold the next generation of Filipino talent to grace the ONE Circle.

The show’s winner will officially join Team Lakay and represent the storied gym when the winner joins ONE. Team Lakay has shown it can be a leader in the region and produce World Champions, which makes it another enticing reward for the ultimate victor of the show.

ONE’s commitment to growing martial arts in the region continues with the inclusion of the new series, and every fan can tune in to watch it when it goes live this Sunday.

ONE Warrior Series: Philippines will premiere live on watch.onefc.com and the ONE Super App at 9:35 a.m. EST/6:35 a.m. PST on Sunday, September 18.