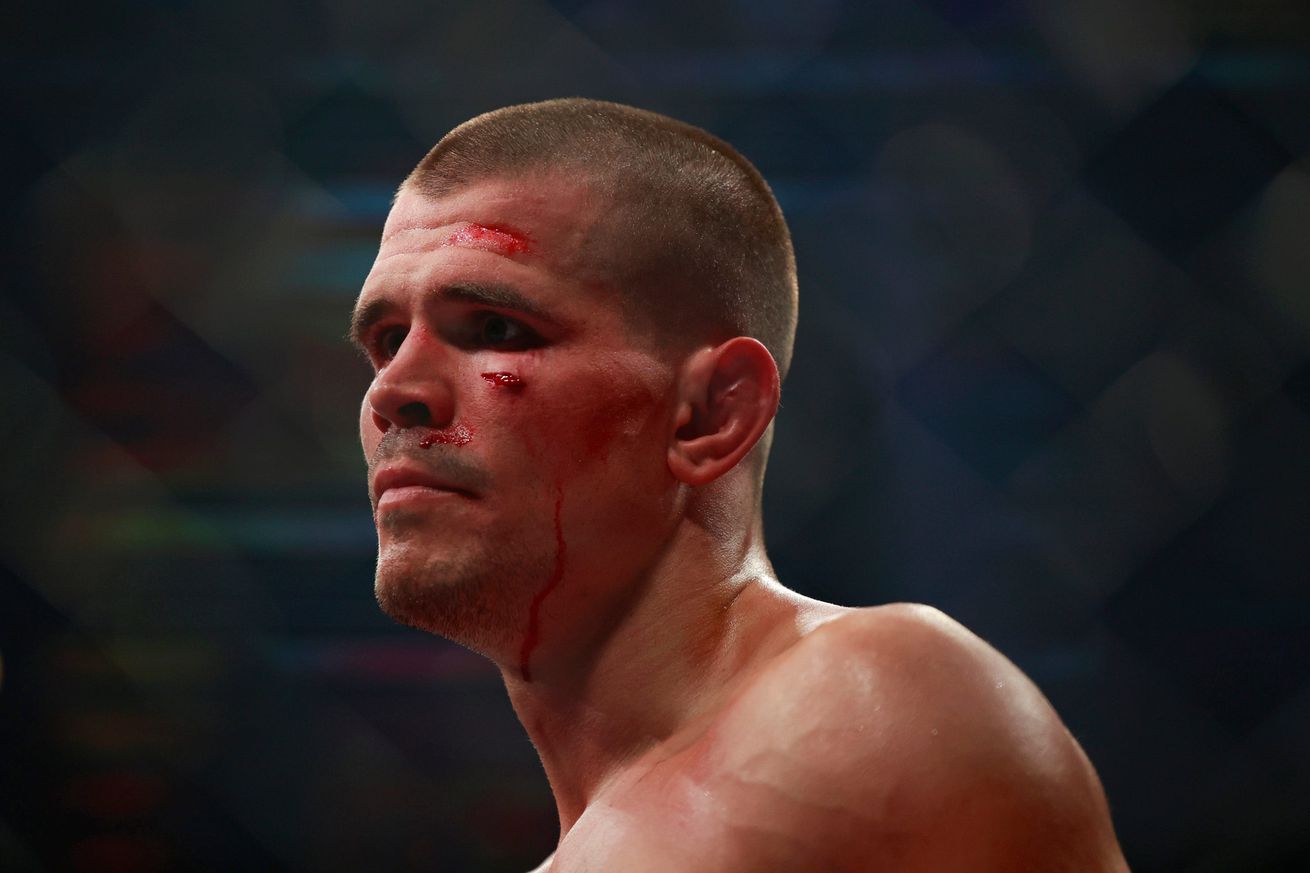 Mickey Gall, a fighter known for his star-making turn on Dana White Looking For A Fight, is no longer under contract with the UFC.

A person with knowledge of Gall’s status told MMA Fighting that the New Jersey native completed his most recent contract with the promotion but could still re-sign with the UFC. At the moment, however, he is not technically a part of the roster, as a tweet from the algorithm-based UFC Roster Watch revealed on Thursday.

Gall most recently appeared in the octagon at UFC 273, where he was badly knocked out in the first round by Contender Series vet Mike Malott. The setback left Gall at 1-3 in his past four outings, a stark reversal from the three-fight winning streak he went on after Looking For A Fight that included wins over CM Punk and Sage Northcutt.

Gall, a 1-0 pro when he signed with the UFC, hopscotched between wins and losses in his next seven octagon appearances before his loss to Malott marked his first official skid.

Additionally, sources told MMA Fighting that octagon vets Hunter Azure and Mason Jones were removed from the UFC roster. Jones recently said he elected not to sign a new deal and looked forward to fights outside the organization before his next move.

Guilherme Cruz contributed to this report