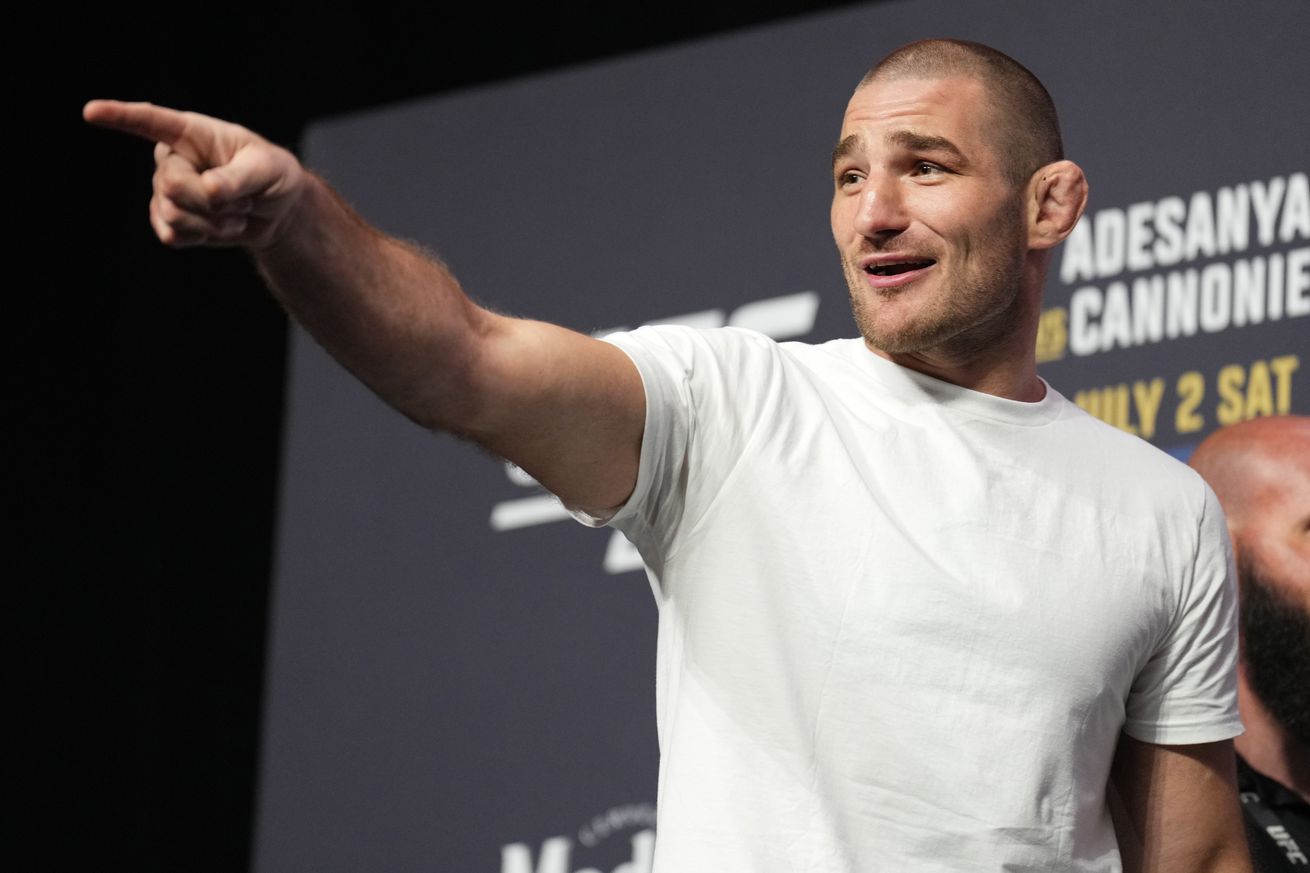 Sean Strickland and Jared Cannonier are going to give it another go later this year.

A matchup between the two middleweight contenders has been re-booked for a UFC Fight Night event on Dec. 17, MMA Fighting confirmed Tuesday following an initial report by Helen Yee. Strickland and Cannonier were originally set to tangle on Oct. 15, however the fight was postponed due to a finger infection suffered by Strickland.

Both middleweights were enjoying quality UFC runs prior to UFC 276, with Cannonier winning five of his previous six UFC bouts and Strickland riding a six-fight win streak.

A venue for the Dec. 17 event has yet to be made official. The show marks the final UFC Fight Night event of 2022.