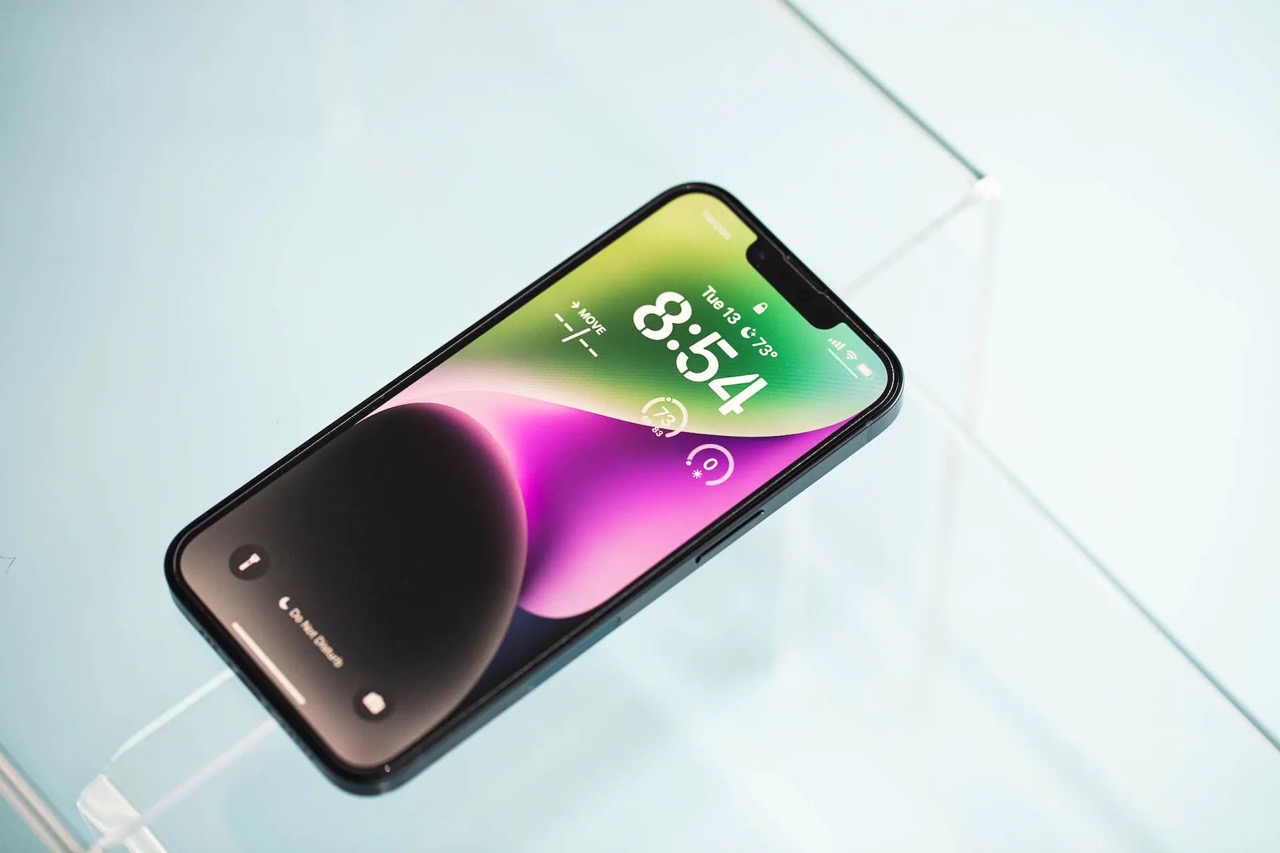 Apple has given select media outlets and YouTubers access to the new iPhone 14 ahead of when it begins arriving in customers’ hands on Friday, September 16.

Photo via The Verge

The new ‌iPhone‌ 14 is an incremental upgrade compared to the iPhone 13, featuring the same overall design, the same A15 Bionic chip with an additional GPU core, and slight improvements to the rear and front cameras.

The display on the standard ‌iPhone‌ 14 is nearly identical to the one on the ‌iPhone 13‌, with The Verge‘s Allison Johnson saying it’s a good display but noting that there are other options offering more advanced displays with 120Hz refresh rates at around the same price. It’s a good screen, but the competition is running laps around Apple here. Android phones from the flagship class all the way to the $350 Samsung A53 5G offer screens with 120Hz refresh rates. It’s not a deal-breaker, but it’s an area where it feels like the standard iPhone is overdue for an update.

The ‌iPhone‌ 14 also includes an improved internal design that better manages heat, allowing users to play high-intensive games for longer without the device overheating. Engadget said the device managed to stay “cool to the touch” during gaming and that the phone remains capable regarding performance.The iPhone 14 may use last year’s A15 Bionic processor, but it’s still a capable phone that holds its own against this year’s flagships. My feverish rounds of Royal Match while messaging fellow reviewers my thoughts on the iPhone 14 Pro all happened smoothly, and in general the phone stayed cool to the touch. It got warm when I repeatedly tested the selfie camera’s autofocus in low light, but didn’t get alarmingly hot.

The Verge said that in real-world testing, the ‌iPhone‌ 14 ended the day with around 40% to 50% of battery life remaining, adding that while it’s difficult to compare to the ‌iPhone 13‌ given limited testing and varying usage, it should be sufficient for most users.In the real world, after three to four hours of screen-on time, I had between 40 and 50 percent charge at the end of the day. Whether that’s substantially better than the already quite excellent iPhone 13 is hard to say, but it’s good enough to get most people through a full day, and that’s what counts.

Both the front and rear cameras on the ‌iPhone‌ 14 received some upgrades. On the front, the selfie camera is an all-new 12MP camera that features autofocus. Apple says the new camera delivers up to 2x better low-light photos thanks to its larger aperture.

On the back, the ‌iPhone‌ 14 features the same dual-camera setup as the ‌iPhone 13‌ but now includes improved Main and Ultra Wide lenses. The new Main camera has an ƒ/1.5 aperture that allows 49% more light to enter every shot. The Main camera also benefits from a new workflow that Apple calls the Photonic Engine. The Photonic Engine merges multiple pixels from multiple exposure levels to deliver brighter and “more lifelike” colors in low-light situations.

CNET said the ‌iPhone‌ 14 takes acceptable photos in low-light conditions and handles details well.And in my tests, the iPhone 14 takes great photos and videos. I was able to get a respectable snap, even when the lighting wasn’t good. Check out the photo below of a dog that I took in the not-so-bright interior of a coffee shop. Notice how well the 14 captures the texture and detail in the dog’s fur. It also did a good job of freezing the action even though the dog was moving his head as I was taking the photo. For videos, the ‌iPhone‌ 14 includes a new Action mode that delivers stabilized video when active. The Verge says Action mode is “very much designed to be used in bright outdoor light,” noting that in any other conditions, videos look “horribly blotchy.”

For those who enjoy watching video reviews, we’ve embedded some below.

This article, “iPhone 14 Reviews: More of an ‘iPhone 13S’ but Still a Solid Mainstream Phone” first appeared on MacRumors.com