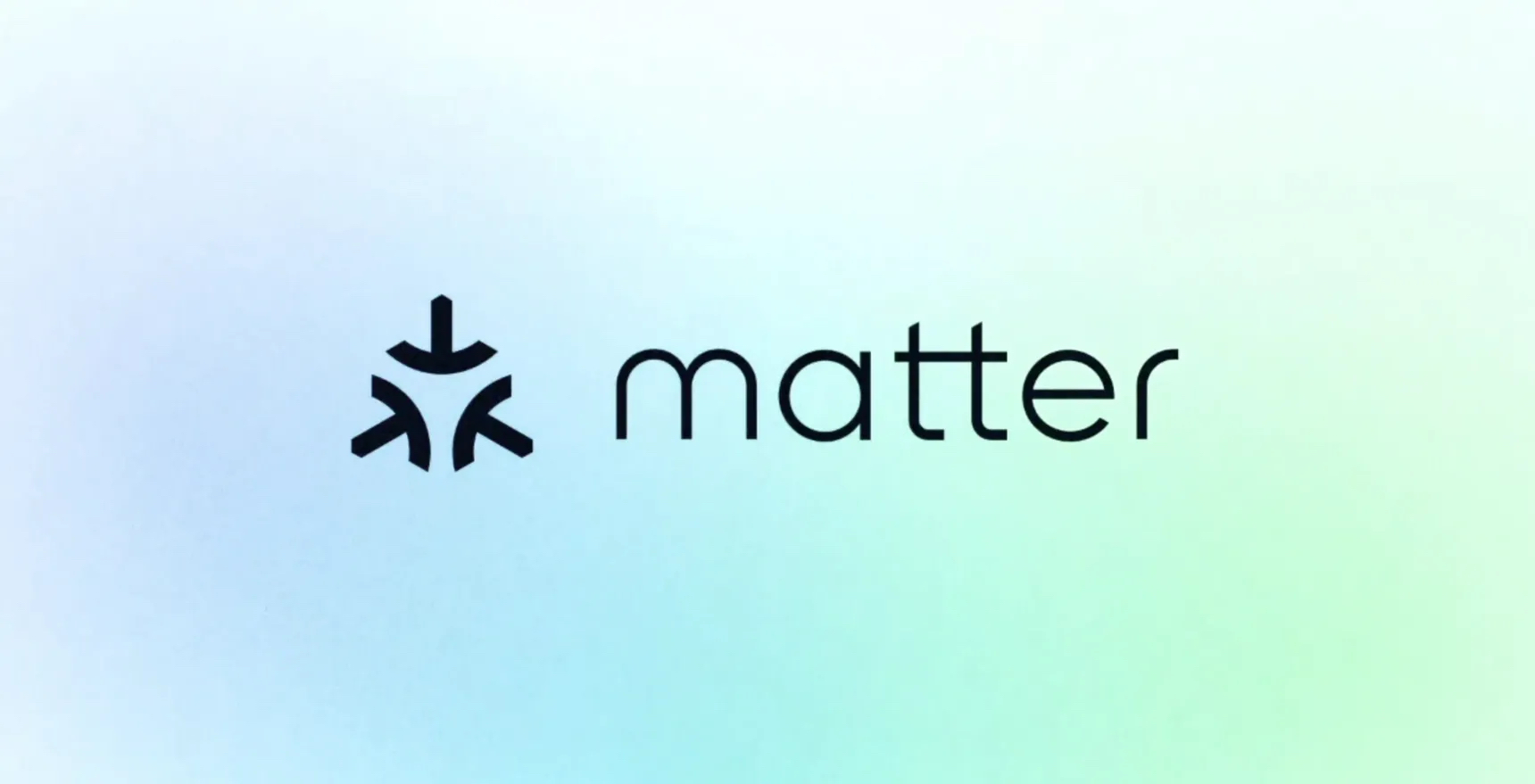 The iOS 16.1 and iPadOS 16.1 betas that were released to developers today add a new “Matter Accessories” section to the Settings app as Apple begins preparing for the launch of the new Matter smart home standard.

Tapping into the Matter Accessories section suggests that it will display all Matter accessories that have been added to a connected service. “These can also be added to additional services with an app that supports Matter,” reads the text.

Apple has not yet implemented official support for Matter, but has said that it will be introduced sometime this fall. Matter is a new interoperable, secure connectivity standard that is designed for smart home devices.

Created by the Connectivity Standards Alliance that includes tech companies like Apple, Amazon, and Google, Matter ensures interoperability between smart home devices from different companies. HomeKit, Google Assistant, Alexa, SmartThings, and other smart home devices that support Matter will be able to work together.

Some accessory makers are set to support Matter as soon as the new standard is released and supported by Apple.