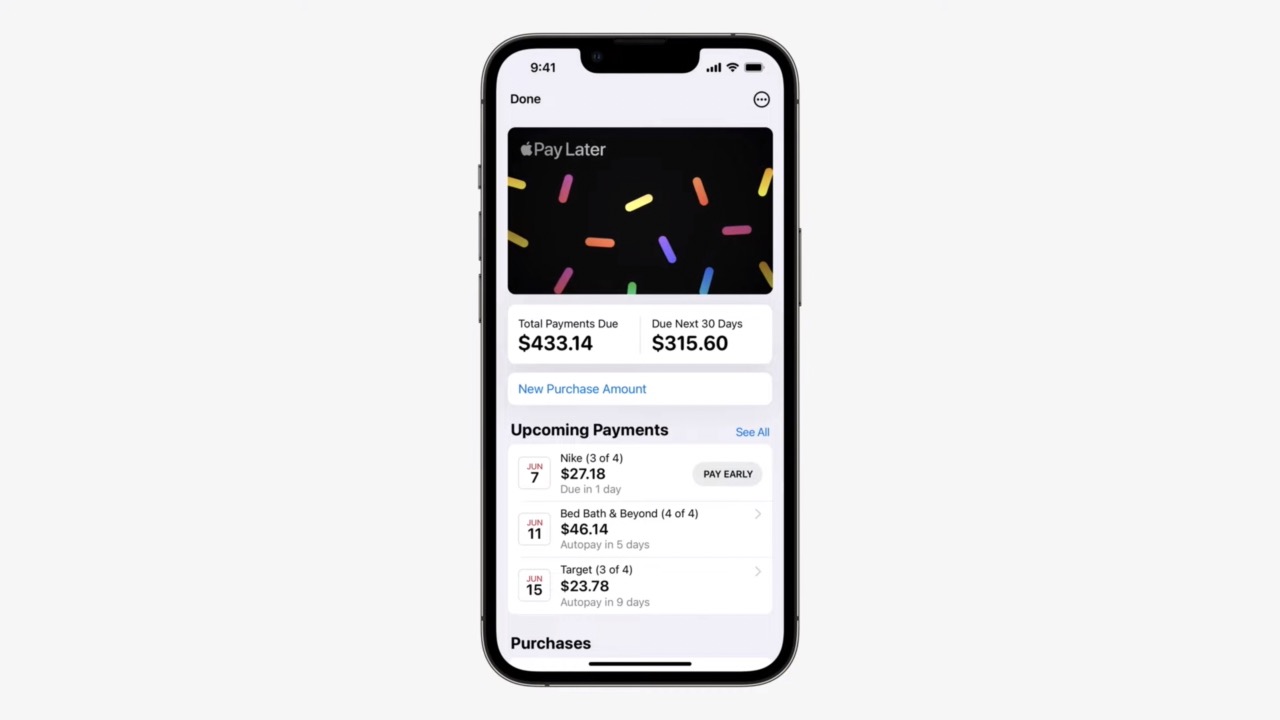 Apple this week updated the iOS 16 features page on its website with some additional information about the Wallet app on the iPhone.

First, the page now indicates that iOS 16 allows users to securely add new keys to the Wallet app on the iPhone and Apple Watch directly from a website in Safari, without having to download the key issuer’s app from the App Store.

Second, Apple has revealed that iOS 16 adds support for multi-stay hotel keys in the Wallet app. A single key allows users to check in and unlock their room with their iPhone or Apple Watch for all of their upcoming stays at hotels within the same brand. On iOS 15, users needed to add a new hotel key to the Wallet app for each new reservation.

Third, newly added fine print at the bottom of the page confirms that Apple Pay Later will be “coming in a future update” to iOS 16, but no specific timeframe is provided. Apple Pay Later will let qualifying customers in the U.S. split a purchase into four equal payments over six weeks, with no interest or fees to pay. The feature will be built into the Wallet app and available for purchases online and in apps on the iPhone and iPad.

Apple released iOS 16 to the general public on Monday following several months of beta testing. Key new features include a highly customizable Lock Screen, the ability to temporarily edit or unsend iMessages, availability of the Fitness app without an Apple Watch, and more. The free software update is compatible with the iPhone 8 and newer. 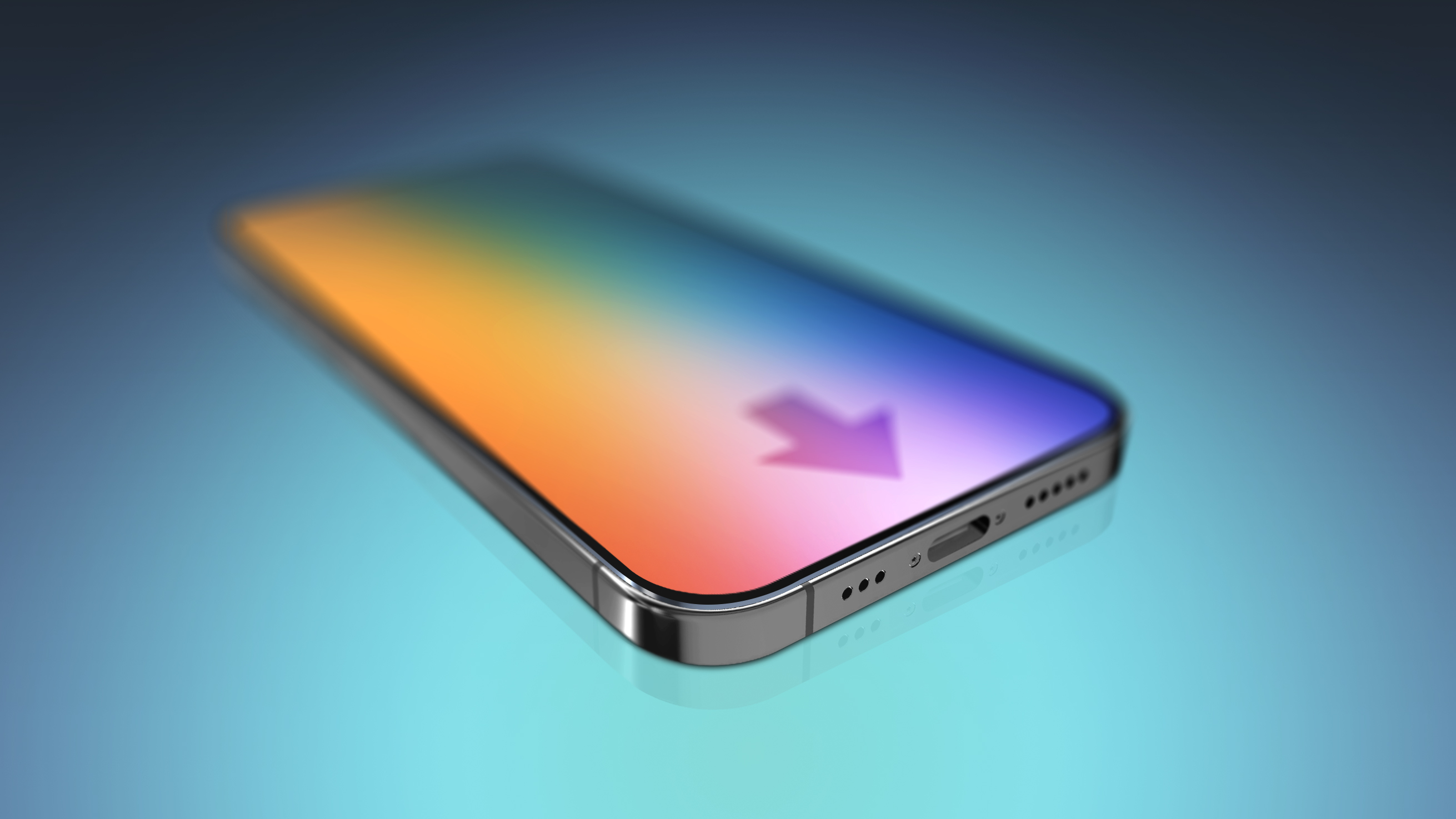 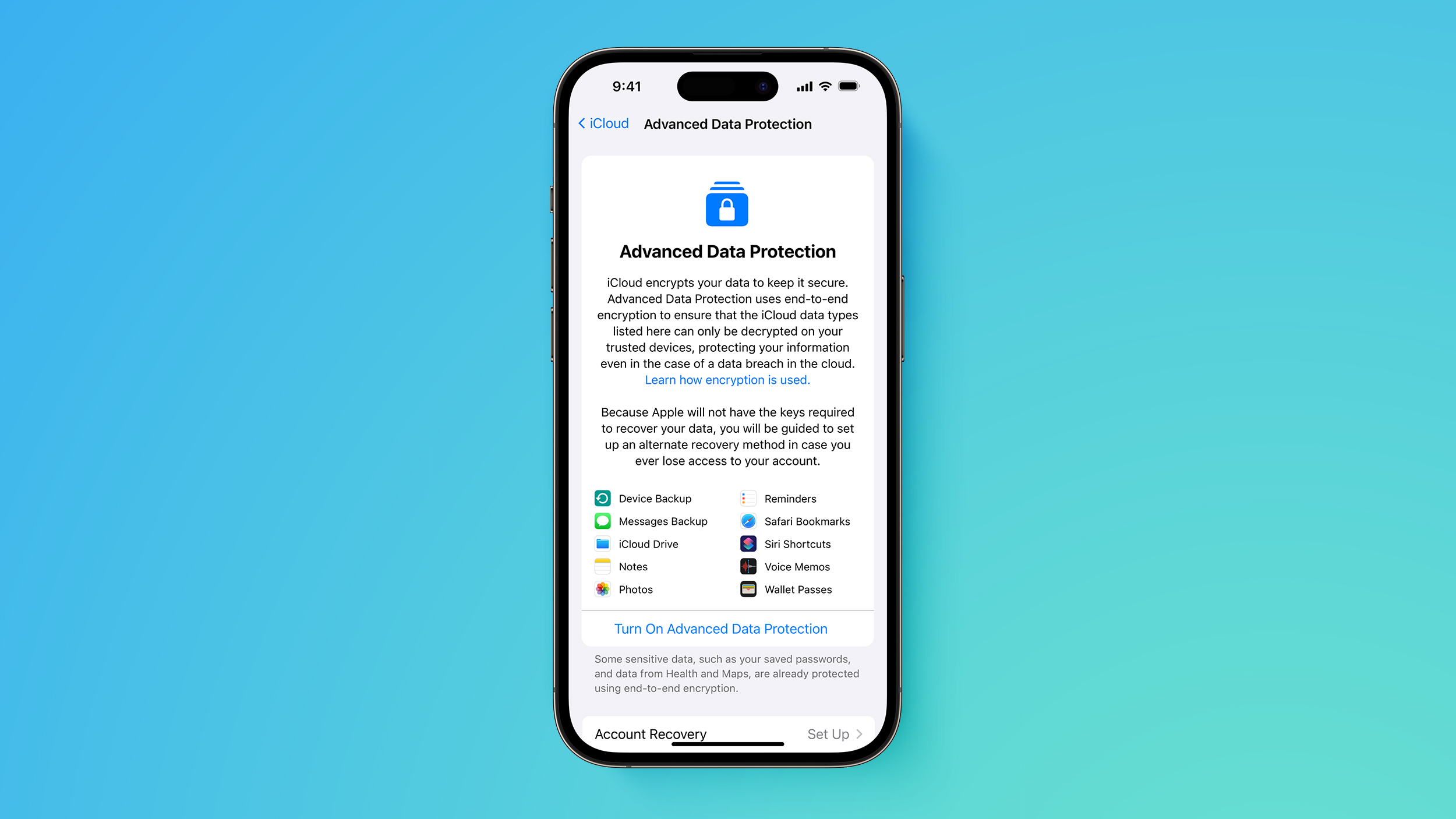