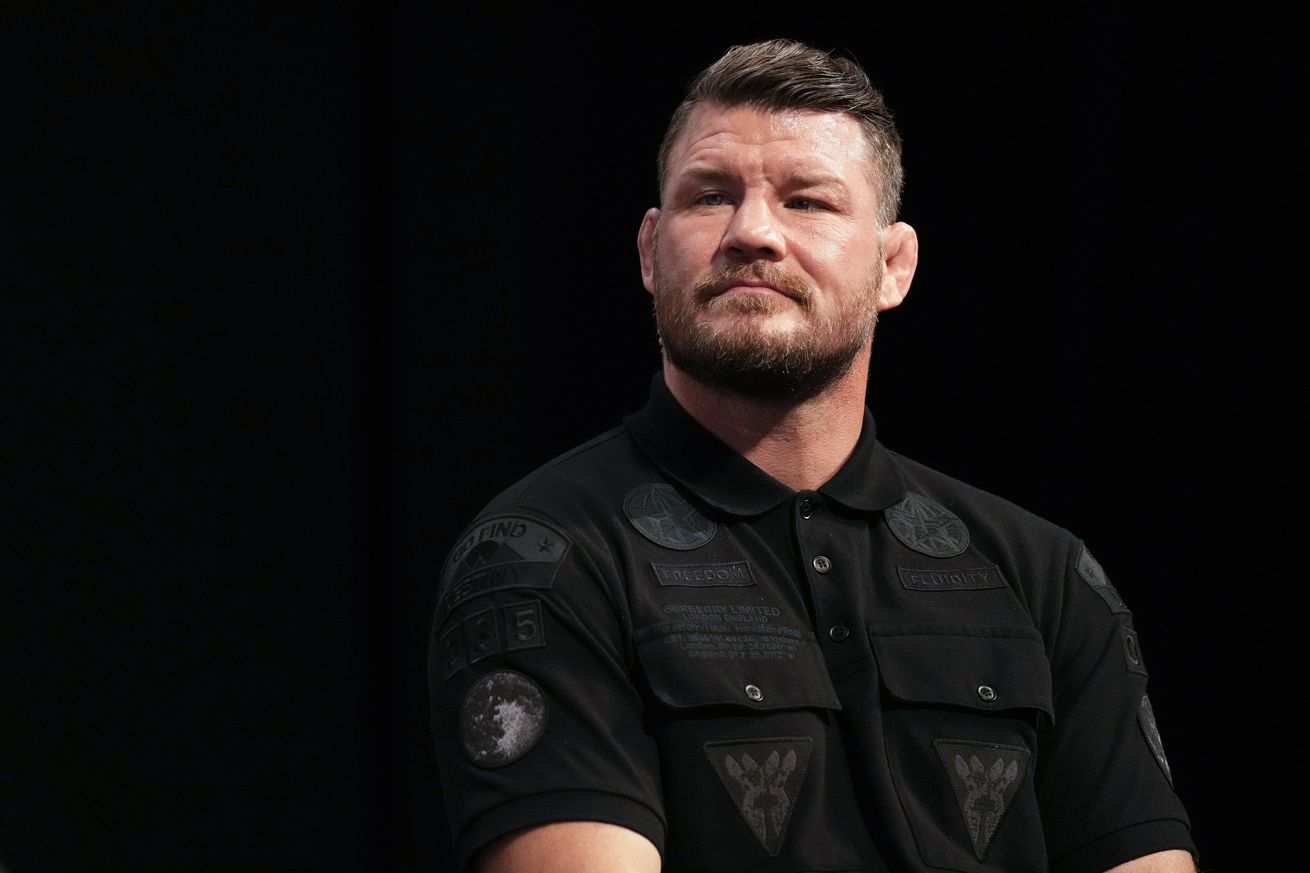 Michael Bisping believes we haven’t seen the last of Nate Diaz in the UFC.

On Saturday, Diaz rode off into the UFC sunset, submitting Tony Ferguson in the main event of UFC 279. Following his win, Diaz declared his intention to exit the UFC to “take over another profession and become the best at that,” a reference to boxing, specifically a long-hypothesized bout between Diaz and Jake Paul. And while Bisping recognizes how lucrative that particular bout would be, the UFC Hall of Famer still believes Diaz can make the most money by staying with the promotion.

“I thought he gave a great speech, I thought Joe Rogan handled the interview very, very well,” Bisping said on his YouTube channel. “He’s talking about boxing, he’s talking about jiu-jitsu. The reality is, Diaz is a global superstar, an absolute sensation, and he’s a very skilled mixed martial artist. So he can compete in jiu-jitsu, he can compete in kickboxing — not wrestling — but you might even see him doing bare knuckle boxing, you never know. He’s going to go wherever pays the most money. But the reality is… Diaz doesn’t have a lot of opportunities to earn the money that he does, outside of the organization.

“Of course the big one, the obvious one, the one people are all talking about is boxing Jake Paul. That’s a one-off event, and who knows? It’s not guaranteed to do blockbuster numbers. It probably would. Diaz is a draw, Jake Paul is a draw, that fight would get a lot of buzz, but that would be one fight. Diaz is 37 years old. His window of opportunity is closing all the time. So what? Maybe one big fight with Jake Paul. There’s not a lot of opportunity to earn blockbuster paydays, one after the other, after the other, like he does with the UFC.”

There is another potential superfight for Diaz looming outside of a Jake Paul boxing match: a trilogy bout with Conor McGregor. Talk of a third fight between the two has been ever-present since McGregor won their rematch at UFC 202, and McGregor even recently avered that a third fight will happen at some point. With Diaz now out of his UFC contract and McGregor nearing the end of his current one, many have speculated that a third fight, happening outside of the UFC, would allow both men to take home the lion’s share of the profits. But Bisping believes that McGregor is likely to re-sign with the UFC, meaning that once he’s done boxing, he expects Diaz to return to the promotion as well.

“So that fight will probably happen, he’ll make some money, and then what?” Bisping said. “Bellator? One FC? Bare knuckle boxing? His own promotion? Of course there’s the third fight with Conor McGregor out there that everybody wants to see, and I’m sure he’s thinking Real Fights, that’s his promotion, going up against McGregor Sports and Entertainment. Them two fight each other, that’s a blockbuster fight, and then they get to split the pot 50/50, they make all the money. The problem is that Conor McGregor’s under contract with the UFC. I don’t know the status of his contract right now but he’s under contract and they’re probably going to offer him another sensational contract because Conor pulls in the biggest numbers of anyone. So what I’m saying is that fight probably won’t materialize anytime soon, and we’ll probably see Nate Diaz potentially re-sign with the UFC. That would not surprise me.”

Diaz himself might not be surprised either. During his post-fight speech the superstar even allowed for such a possibility, saying that after he is done with boxing he intends to “be right the f*** back here to get a motherf****** UFC title. The best title in the world.”

Business. Dana White reacts to Nate Diaz leaving UFC: ‘No matter what Nate does from here on out, this is his house’.

Borz. Khamzat Chimaev on Nate Diaz after UFC 279: ‘If I fought him, I would kill him’.