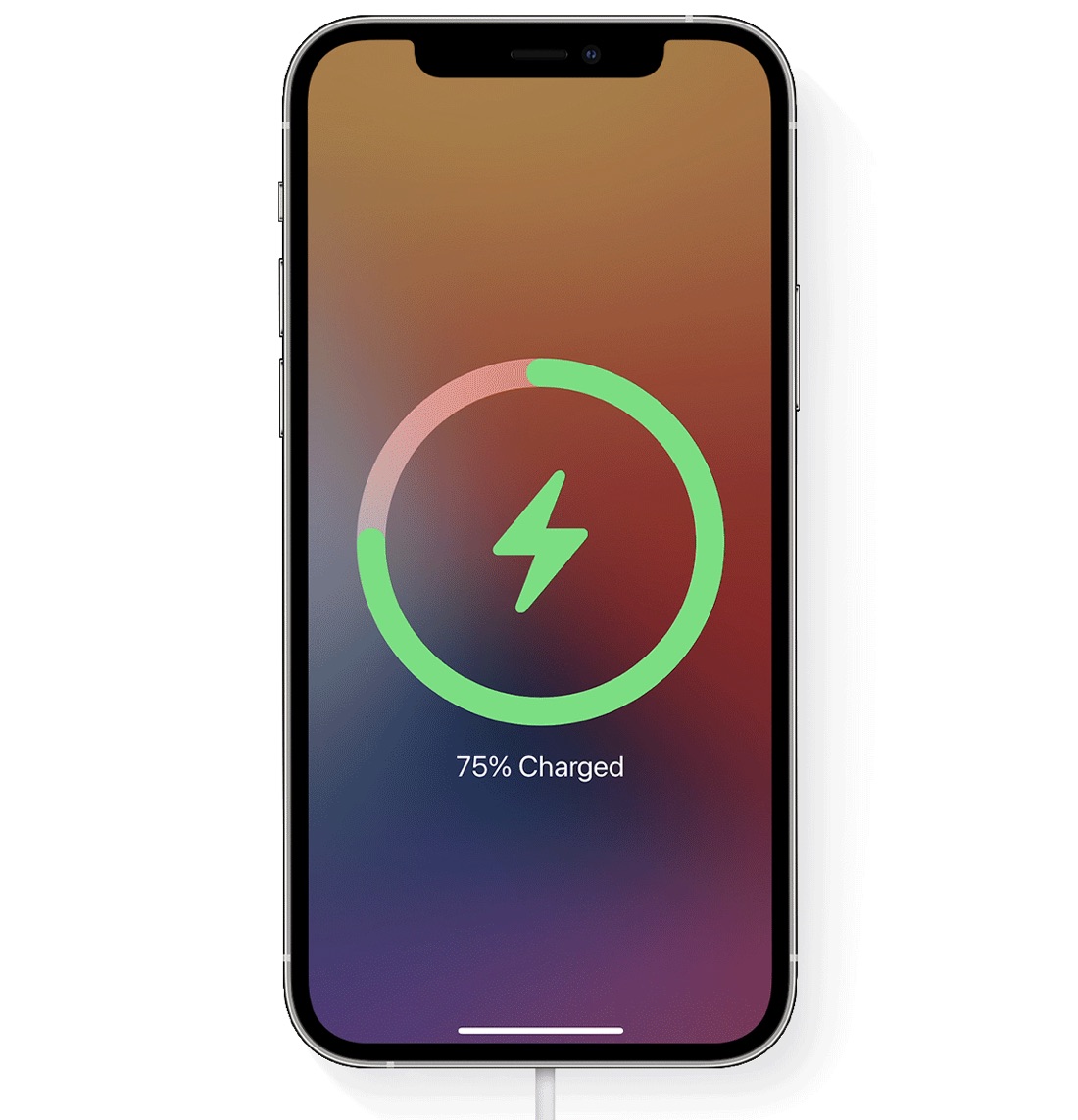 In an update coming to iOS 16 later this year, Apple plans to add a new “Clean Energy Charging” option in the United States. The information was shared in Apple’s iOS 16 press release, and it says that clean energy charging will optimize charging times for when the grid is using cleaner energy sources.

With Clean Energy Charging, Apple is aiming to decrease the carbon footprint of the iPhone. This is the first we’ve heard of clean energy charging, and it’s not a feature that Apple has previously highlighted.

There are several other features that are not available in iOS 16 and will be coming in a later update, including iCloud Shared Photo Library, Live Activities, and support for the Matter smart home standard.