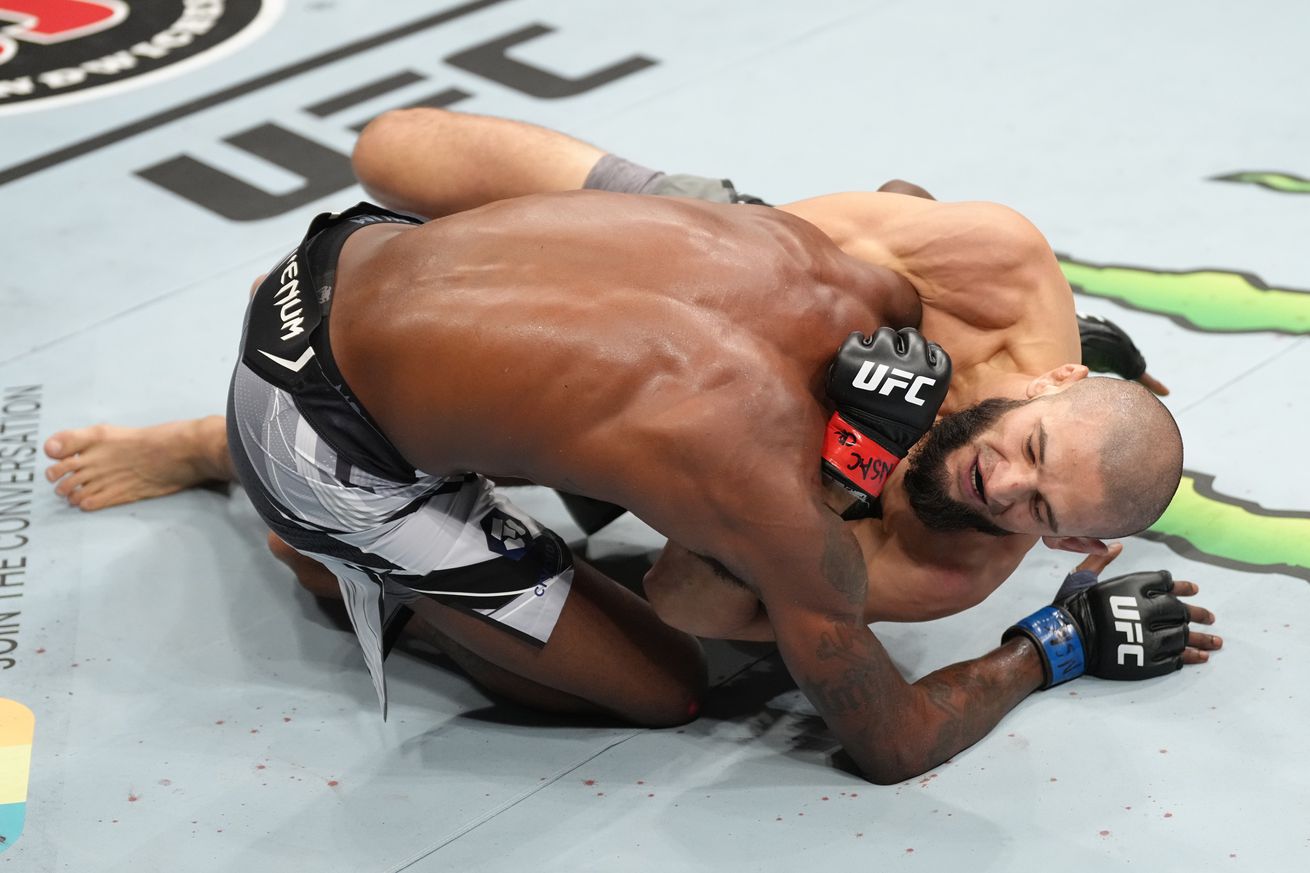 Khamzat Chimaev tore through Kevin Holland after rearranging the top of the UFC 279, and he cared not about what the crowd at T-Mobile Arena thought about him.

Chimaev needed less than three minutes to make Holland submit, cinching a D’Arce choke that forced a stoppage at the 2:13 mark of the opening frame.

It was by any measure an impressive performance. But the events that preceded it left a bad taste with the audience, which booed Chimaev from start to stop as the Chechen star expressed no regret for his actions.

Fighters were similarly impressed by Chimaev, and they also weren’t immune from uneasiness brought by the craziness of UFC 279 fight week. Some expressed emphatic disagreement with his methods.

Here’s what fighters had to say about the UFC 279 co-main event between Khamzat Chimaev and Kevin Holland.

I always say wrestling wins fights but damn I wanted to see khamzat so more than wrestle but why does he need to?

A lot of unnecessary drama this week, but Khamzat Chimaev is BAD MAN! Such a special talent #UFC279

I really didn’t think it was gonna be that easy for Chimaev. Terrible look for Holland.

Crazy, @KChimaev is a legend.