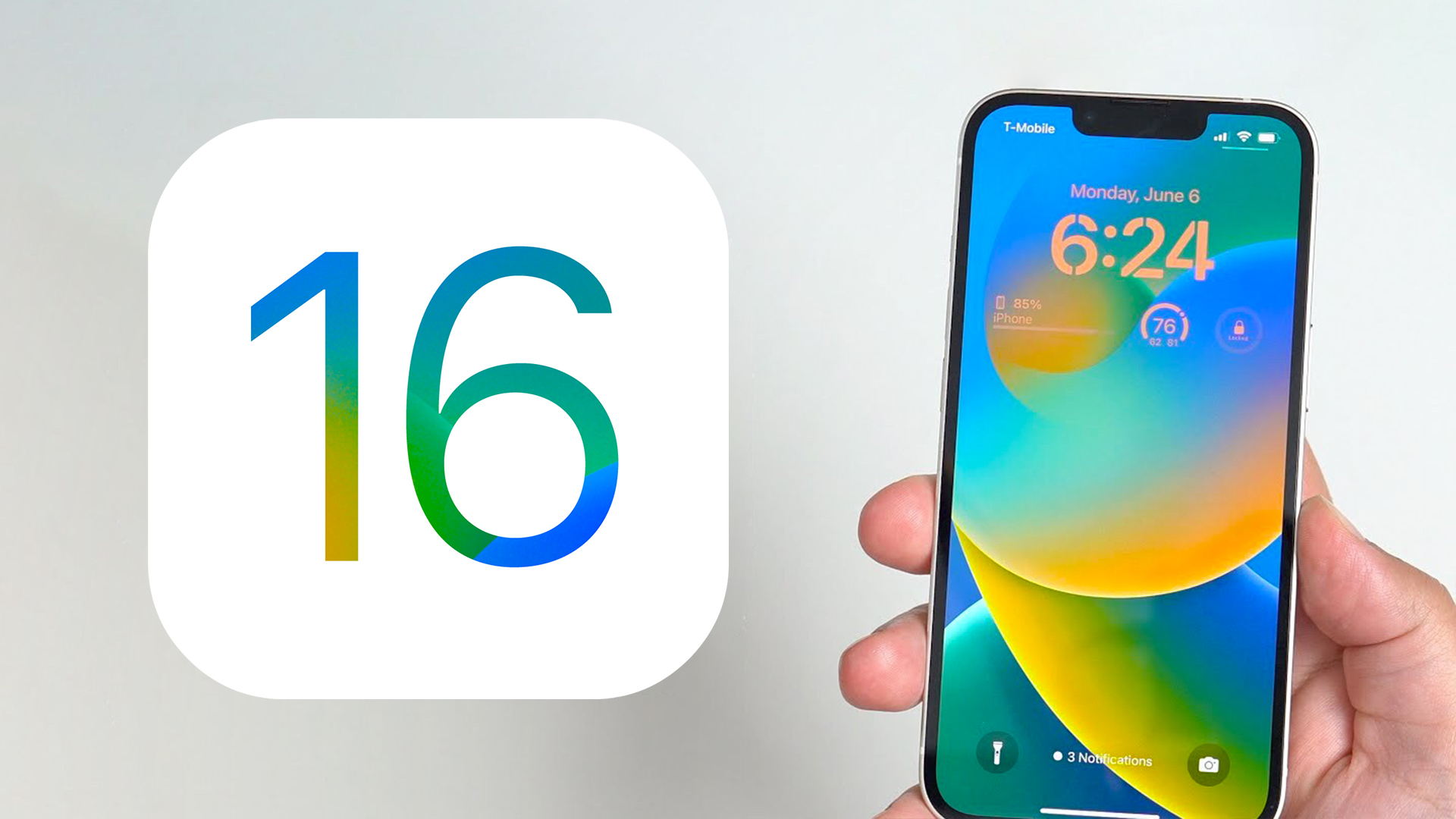 First announced in June at Apple’s Worldwide Developers Conference, ‌iOS 16‌ and ‌iPadOS 16‌ are Apple’s next-generation operating systems for iPhone and iPad. Developers and public beta testers have spent the past few months trying out the new versions while Apple has been refining them, and a full public release is now right around the corner…at least for ‌iOS 16‌.

‌‌iPadOS 16‌‌ gets a Weather app for the first time, and also offers a range of “pro” features that are exclusive to ‌‌iPad‌‌ models with the M1 chip. For example, Stage Manager brings a new way to multitask with multiple overlapping windows and full external display support.

‌‌‌iOS 16‌‌ and ‌‌‌iPadOS 16‌‌‌ also share a number of new features and changes such as updates to apps like Notes, Mail, and Messages, Live Text, Visual Look Up, and Dictation Enhancements.

Apple originally said ‌iOS 16‌ and ‌iPadOS 16‌ would be officially be released in “the fall” of 2022, without specifying a precise date. It has since been confirmed by Apple at its September “Far Out” media event that iOS 16 will be available on Monday, September 12. Apple’s iOS releases typically happen around 10:00 a.m. Pacific Time, but Apple has not announced an exact time for the ‌iOS 16‌ release.

Assuming the typical 10:00 a.m. Pacific launch time, ‌iOS 16‌ will be available at approximately these times around the world:

In early August, Bloomberg reported that Apple was planning to delay the launch of ‌iPadOS 16‌ until October, which means the ‌iPad‌ software will not launch alongside the new iOS as it typically does. Apple has since confirmed that iPadOS 16 will indeed be launched sometime in October, some weeks after ‌iOS 16‌.

This article, “When Will iOS 16 Be Released?” first appeared on MacRumors.com