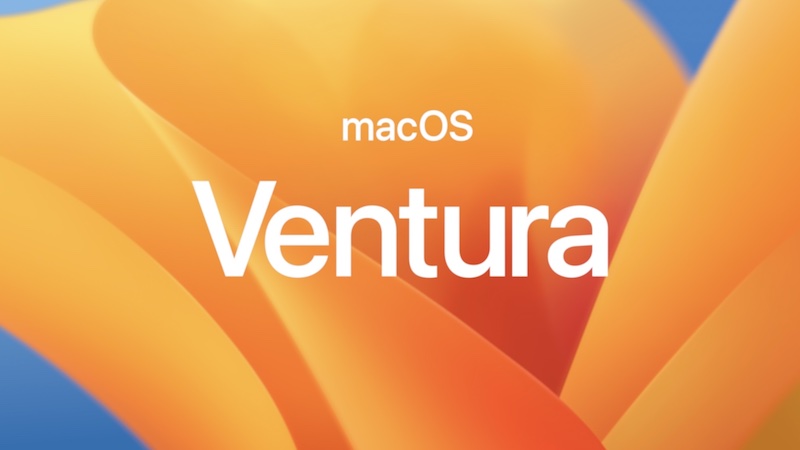 Registered developers can download the beta through the Apple Developer Center and once the appropriate profile is installed, betas will be available through the Software Update mechanism in System Preferences.

For everything new in ‌macOS Ventura‌, we have a dedicated roundup that goes through all of the features. ‌macOS Ventura‌ is set to see a public release this fall. 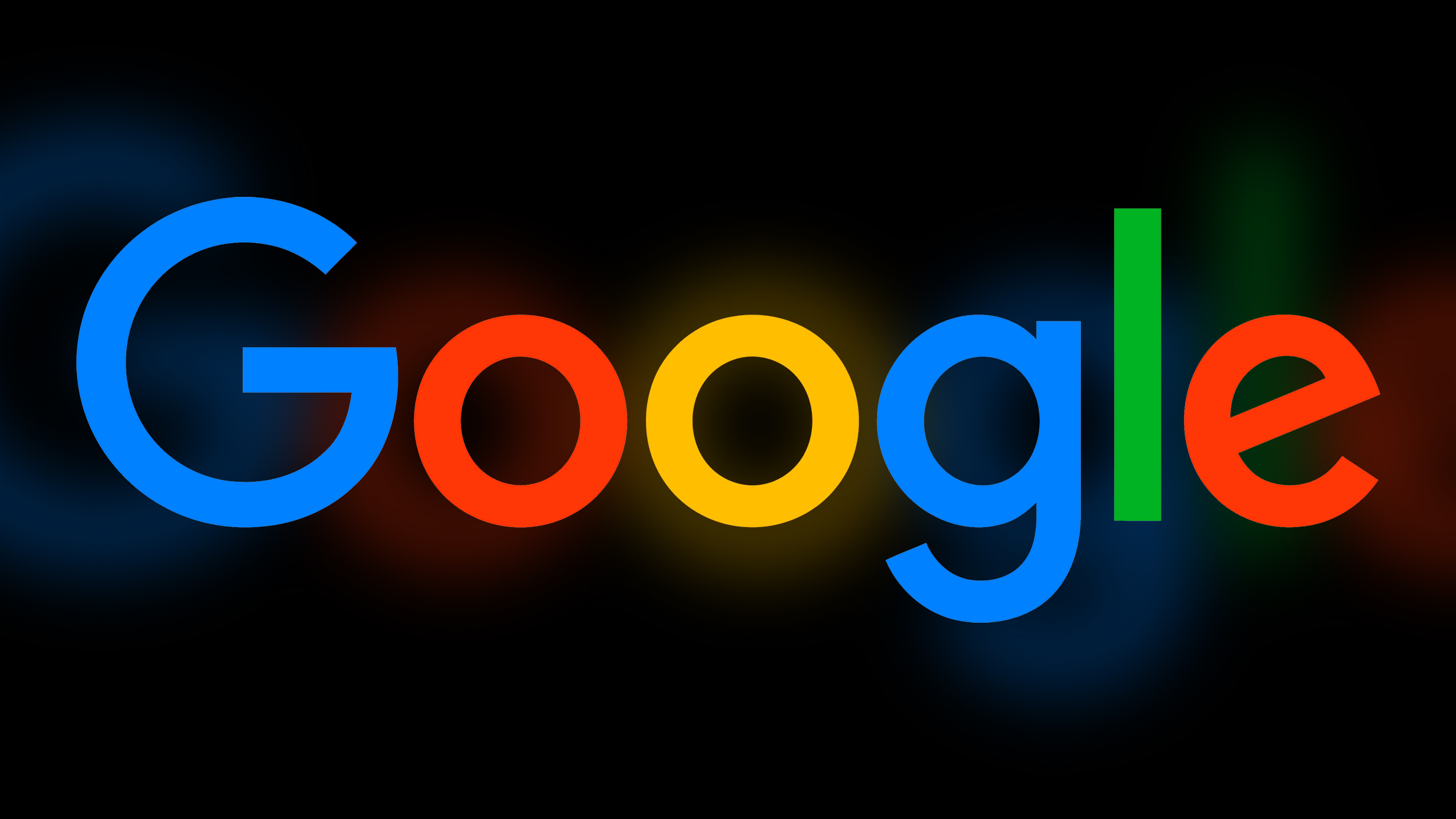