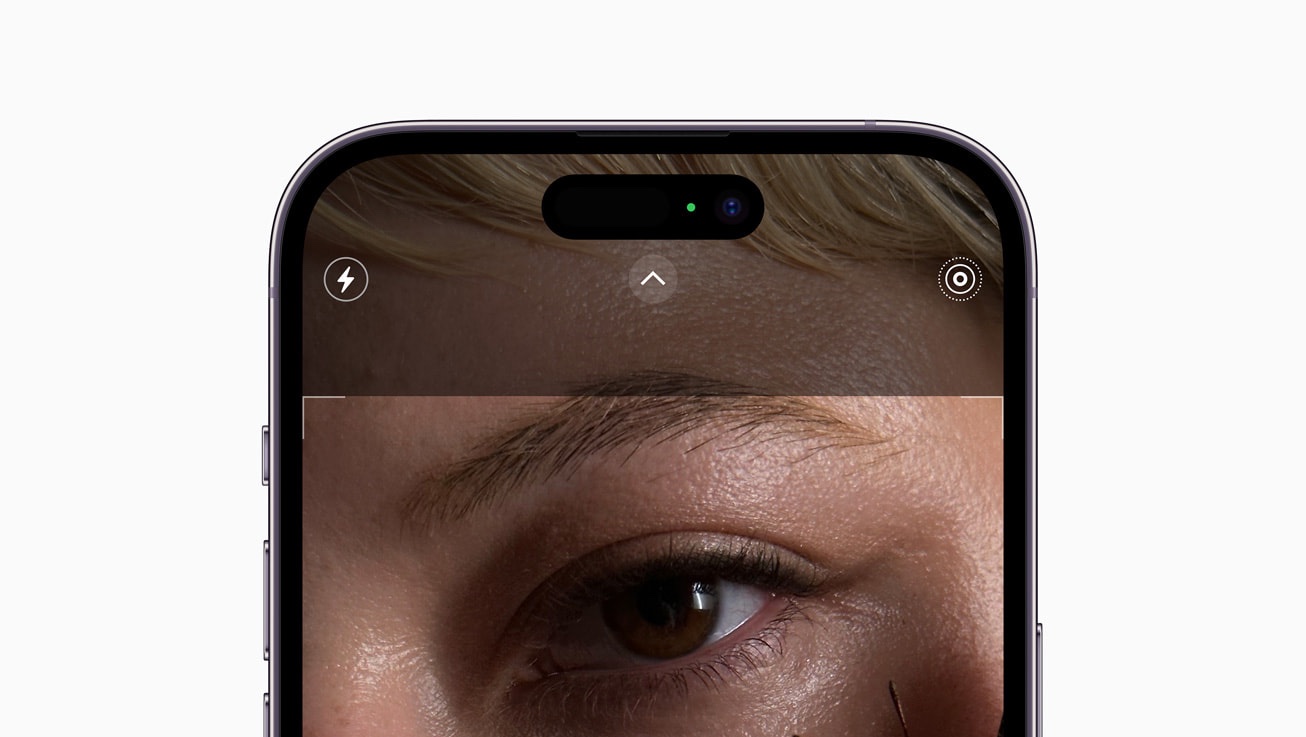 Since iOS 14, iPhones have displayed a green dot on the right side of the notch when the camera is actively being used by an app. On the iPhone 14 Pro models, this privacy indicator is now shown within the new pill-shaped Dynamic Island cutout.

The relocated camera indicator can be seen in Apple’s video introducing the iPhone 14 Pro, when the built-in Camera app is opened, and there is also an image of it in Apple’s press release for the device. The green dot means either the camera or both the camera and the microphone are being used by an app on the iPhone, according to Apple.

The green dot appearing directly beside the front camera on the iPhone 14 Pro models is similar to the green light that appears next to a MacBook’s webcam when active, providing a more consistent experience across the devices.

Similarly, an orange dot will appear within the Dynamic Island when an app is actively using the iPhone’s microphone only.

It’s worth noting that footage shown during Apple’s event suggests that the green and orange dots will appear to the right of the battery icon in the status bar, at least when the Dynamic Island is already in use by other apps, such as for Live Activities.

All four iPhone 14 models will be available to pre-order this Friday, September 9 at 5:00 a.m. Pacific Time, and the devices will begin arriving to customers and launch in stores on Friday, September 16, except for the slightly delayed 14 Plus model.