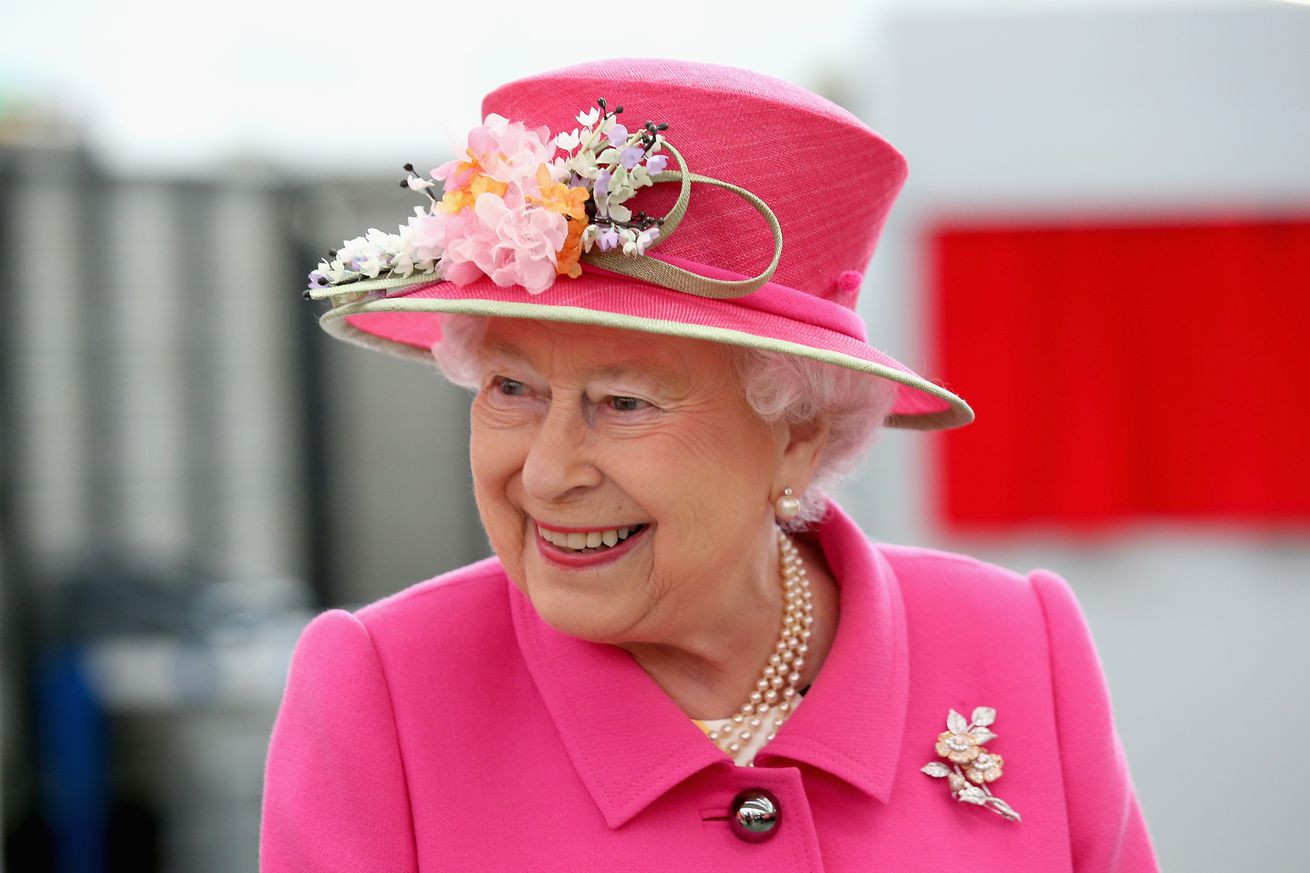 Queen Elizabeth II has died, and the combat sports world is mourning her passing.

Thursday afternoon, The Queen passed away at 96 years of age at her Scottish estate, Balmoral. Elizabeth II ascended to the throne in 1952 and reigned for the next 70 years, making her one of the longest-reigning monarchs in history. That reign spanned generations and oversaw multiple major world events, including The Cold War and the United Kingdom’s transition from empire to commonwealth.

The queen was a major cultural icon and widely beloved by British citizens, and so her passing is a substantial moment not just in British but world history. As such, the combat sports world reacted to the monarch’s passing on Thursday, with British fighters lamenting their loss and non-British figures sending messages of sympathy.

Thoughts & prayers with my Queen tonight,
may God be with you. pic.twitter.com/JpVxQDRCW2

Prayers to the UK hope the Queen finds her rest

Glad I got to put on a show for your Platinum jubilee year Queen. Rest In Peace to the Queen of England. https://t.co/IwFXCrVw4E

May she finally rest in peace now https://t.co/1xduGw4uAf

My condolences to the people of the UK…rest in peace, Queen Elizabeth.❤️

Is it too soon to say “ How are they going to fit King Charles ears on the stamps”.

A very sad day for us all.
Our Queen Elizabeth has sadly passed away. #Rip #queenelizabeth #Lilibet pic.twitter.com/dfMbcrZYmZ

Rest in peace Your Majesty..thank you for everything ❤️ pic.twitter.com/Qza6ocGuwE

Both me & my parents generation knew not a life or country without a Queen. RIP Elizabeth.