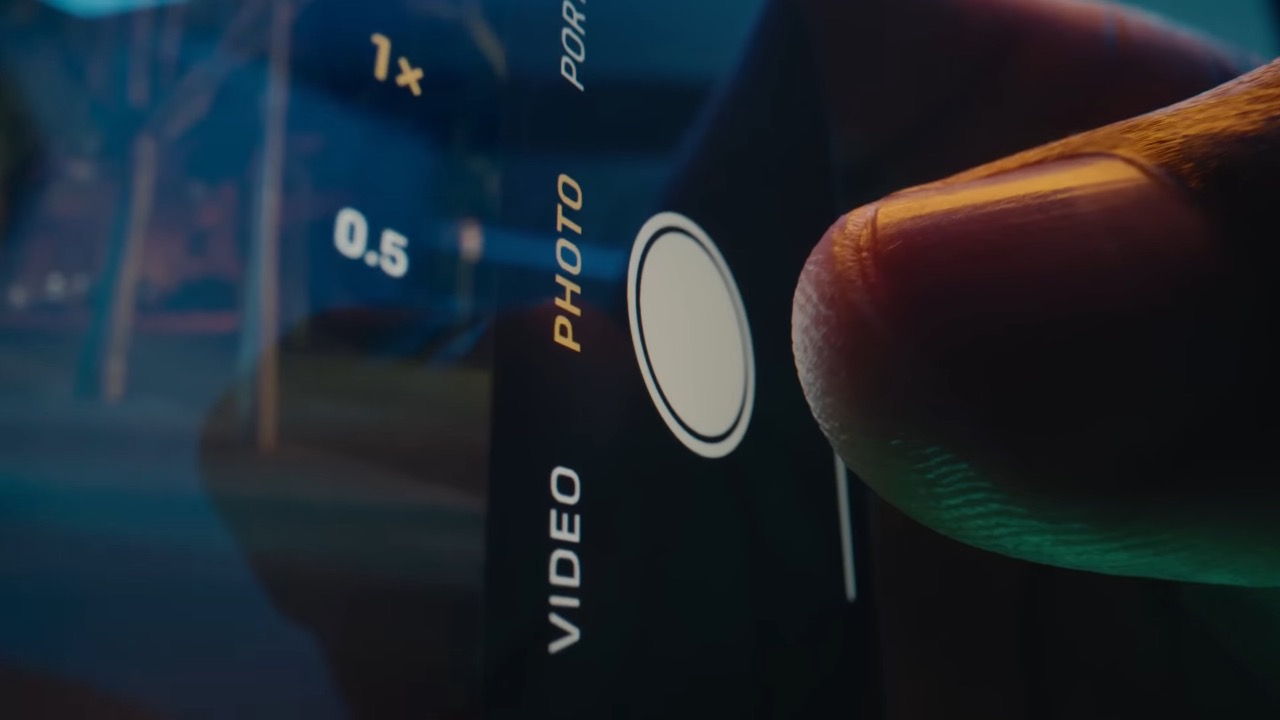 During its “Far out” event on Wednesday, Apple said that over 3 trillion photos were taken worldwide on iPhone last year, proving that the ‌iPhone‌ is always “ready to quickly and effortlessly capture your life’s moments.”

The statistic was shared during the keynote by Caron Thor, a senior manager at Apple for camera quality. The 3 trillion photos taken across all iPhones last year include those captured for Apple’s popular Shot on ‌‌iPhone‌‌ campaign, which promotes photos taken by ‌‌iPhone‌‌ users by featuring them on Instagram, Apple’s website, and billboards worldwide.

Hoping to continue the ‌iPhone‌’s momentum in photography, Apple has made significant strides in the camera on the iPhone 14, especially the higher-end iPhone 14 Pro and ‌iPhone 14 Pro‌ Max. The new higher-end cameras feature wider lenses, an all-new 48MP Wide camera, and more.