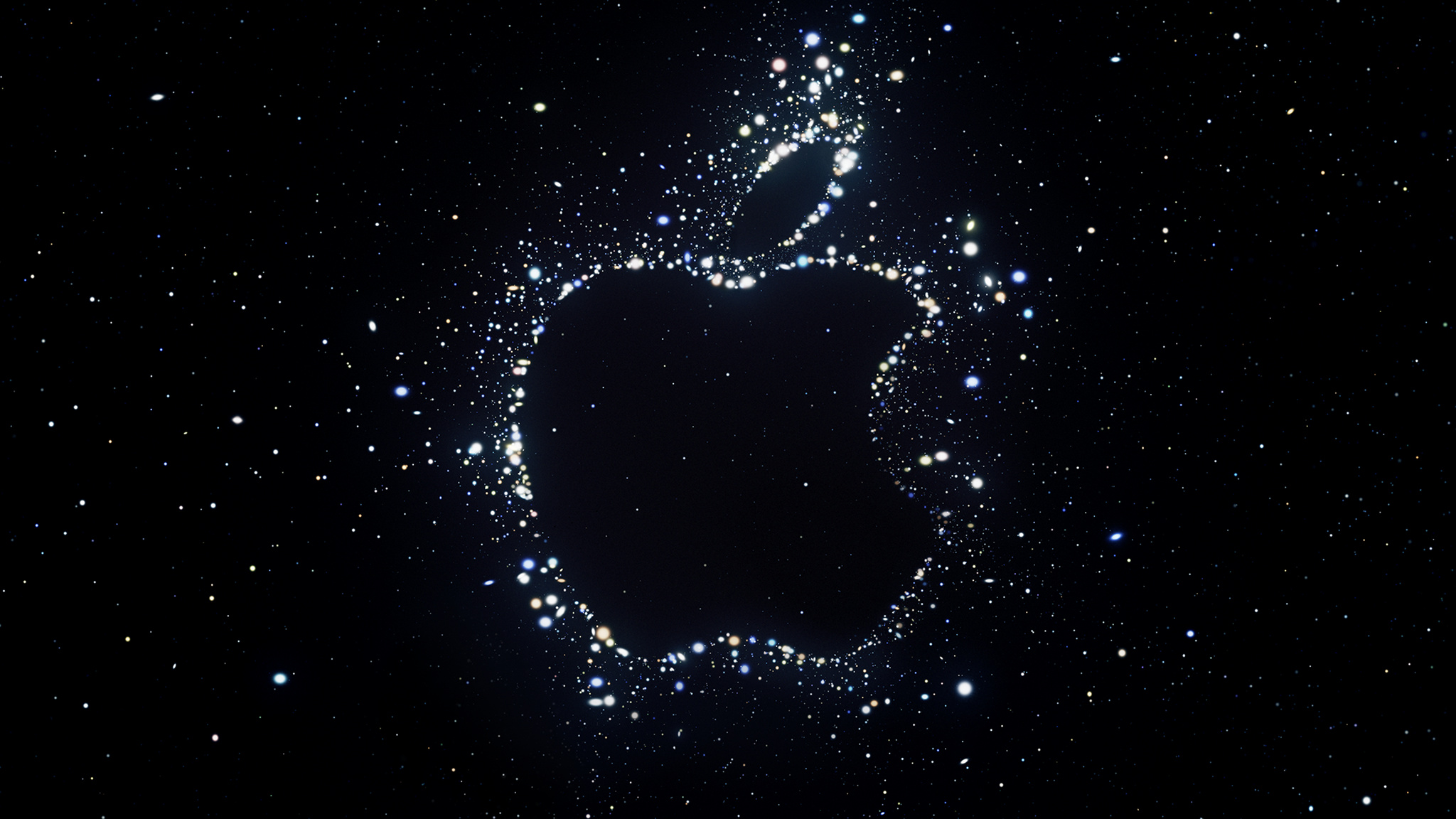 While this is Apple’s most anticipated and jam-packed event of the year, there are several products Apple is working on that won’t see their debut tomorrow. We’ve rounded up three things you should not expect to see announced during tomorrow’s event.

If you’re hoping to see some iPad action tomorrow, you may want to think again. Apple is working on new ‌iPad‌ Pros with the M2 chip that it plans to announce at an event next month, according to Bloomberg‘s Mark Gurman, so we’re unlikely to see anything related to the ‌iPad‌ or iPadOS until then. Apple is also working on an updated entry-level ‌iPad‌, and while the company is planning an iPad-focused event for next month, a new base ‌iPad‌ launch tomorrow would not be unprecedented.

Alongside new iPads later this fall, Apple is also planning to update the current Mac mini with M1 to feature the all-new ‌M2‌ Apple silicon chip. The upcoming ‌Mac mini‌, despite rumors, will feature no redesign and only a performance boost, according to reliable Apple analyst Ming-Chi Kuo, which says it will launch in 2023. As a result, we’re unlikely to see any news related to the ‌Mac mini‌ or any other Mac during the event tomorrow, which is expected to be iPhone, Apple Watch, and AirPods focused.

Any News on AR/VR Headset

If you look at Apple’s event invite for tomorrow’s event, you may think the company could be alluding to the long-rumored reveal of its AR/VR headset. Unfortunately, you’d be mistaken. Apple is not expected to discuss its future AR/VR plans during the event. Instead, it is rumored to be planning an event for January 2023 to unveil its first AR/VR headset named “Reality Pro.”

This article, “What Not to Expect at Tomorrow’s ‘Far Out’ iPhone 14 Event” first appeared on MacRumors.com