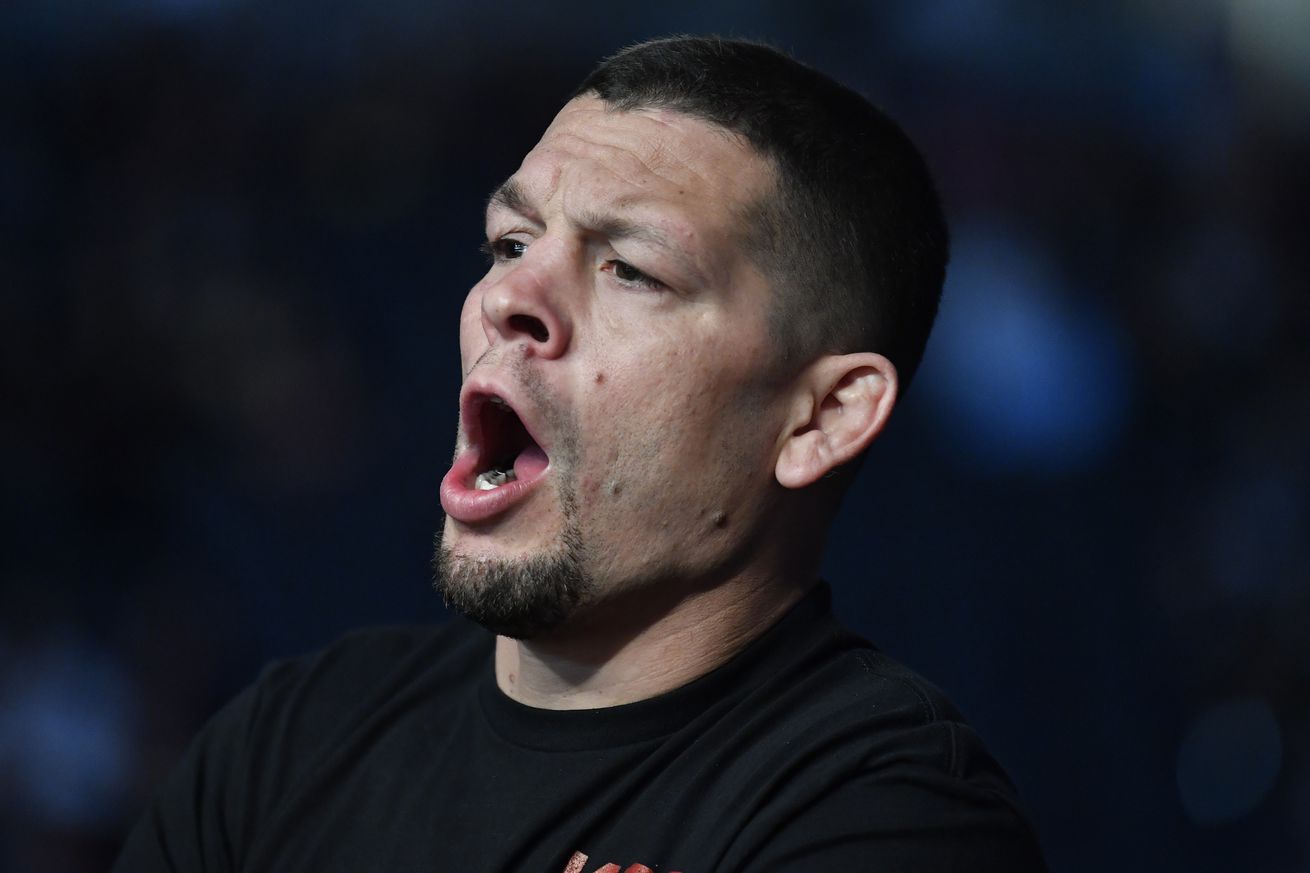 Nate Diaz isn’t blind to the UFC’s motivations for UFC 279.

Diaz is set to face rising star Khamzat Chimaev in a non-title welterweight bout as the main event of the Sept. 10 pay-per-view, which takes place in Las Vegas. With just one fight left on Diaz’s UFC contract, UFC 279 is expected to be his swan song with the promotion, so it isn’t a big leap for Diaz to guess what the UFC’s goals are by matching a 37-year-old fan-favorite against MMA Fighting’s No. 3 ranked welterweight in the world.

Diaz is already more than a 7-to-1 underdog on most sportsbooks, and in an interview Tuesday with ESPN, Diaz emphasized that Chimaev isn’t even a fight he wanted.

“What they’ve got me doing right now is they’re acting like I called for this fight, which I didn’t call for, and I don’t want, and didn’t want, and still don’t want,” Diaz said. “But I don’t give a f***, I’ll fight anybody. But the pressure’s on him — he better finish me, because he’s the next killer in town.

Diaz certainly hasn’t been gun-shy with his callouts since his June 2021 decision loss to Leon Edwards, who is now the UFC welterweight champion.

Over the past year, Diaz repeatedly — and very publicly — called for bouts against action fighters Vicente Luque and Dustin Poirier, among others; callouts which both Luque and Poirier reciprocated. The Poirier fight, in particular, drew widespread fan support.

But the UFC instead opted to give the assignment to Chimaev, a 27-year-old wrestler who is unbeaten (11-0) thus far in his MMA career.

Chimaev has already been hailed by many as a future champion of the welterweight division, so Diaz isn’t oblivious to the UFC’s intentions as he heads toward free agency. He said Tuesday that he feels as if he’s going into war against “the organization, everybody.”

“And let me tell you something, let’s say I do lose and get my ass whooped by this motherf***** who you guys are saying is the best thing to have ever happened coming up, right? … Let’s just say I get my f****** ass stomped, let’s just say that happens for a second, and everybody’s saying that … guess what? You’ve still got a free agent out there who might’ve just got his ass whooped but he’s still only the No. 2 fighter in the world, because he just f***** up the champion of the welterweight division and he’s losing to the guy you’re claiming is the next biggest, best thing. So get it done then, because the pressure’s on you, motherf*****. I don’t give a f***.