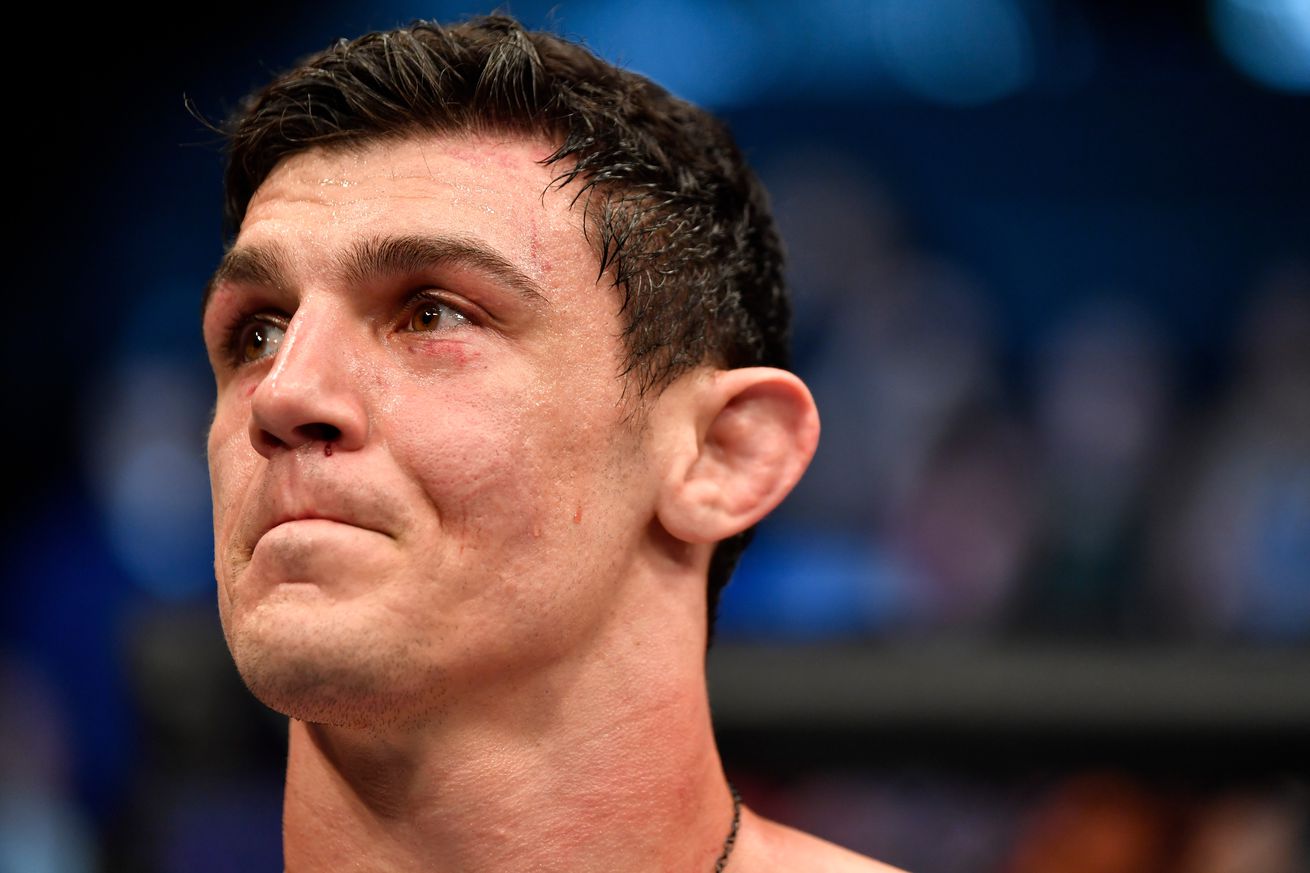 On Monday, the 11-fight UFC veteran took to social media to release a heartfelt reaction to his stoppage loss to Roman Kopylov this past Saturday at UFC Paris. Additionally, the 32-year-old seemed to reveal that he was retiring from mixed martial arts competition. MMA Fighting confirmed with a person with knowledge of the situation that di Chirico will, in fact, be retiring.

“I wrote this message hundreds of times, hot blooded, cold blooded, alone, after talking about it with the people I love and every version got me crying,” Di Chirico stated in a translated post. “This is a message to all my fans: You’ve been crazy last night in Paris, I really felt your presence into the octagon. Every shot I ate was less painful because of you, you were my shield. At the beginning of the second round when I realized I couldn’t take him down, that he was taller and faster than me I thought ‘I don’t care I’ve got so many people behind me let’s make it the hard way, I’m not going to feel any pain’. Sadly, it was not enough. Sadly I gave you another defeat.

“I can’t think about how hard the people who really love me suffered for me and with me throughout my entire career, I’m sorry for every one who just cared about me even if we don’t know each other, I’m so grateful. I think it’s time to move to another chapter in my life. I know that’s no coming back from there, I know I will miss it so badly. I know it’s the right time to stop. Thank you so much for being here with me in my last battle. I love you, Manzo

“Don’t be afraid, I’m not gonna leave the canvas. There are many more goals to reach I’m going to talk to you soon.”

Di Chirico ends his career with a 13-7 professional record, 4-7 inside the octagon. The biggest win for “Manzo” came at UFC Fight Island 7 in January 2021. During the promotion’s first ever broadcast on ABC, di Chirico pulled off a big upset by knocking out Joaquin Buckley with a head kick in the first round.

The Italian middleweight also picked up UFC wins over Julian Marquez, Oluwale Bamgbose, and Garreth McLellan, and signed with the promotion in 2016 after winning his first nine pro bouts.

2022.10.03
Aaron Pico vows ‘I will be champion one day,’ reveals first punch dislocated shoulder at Bellator 286 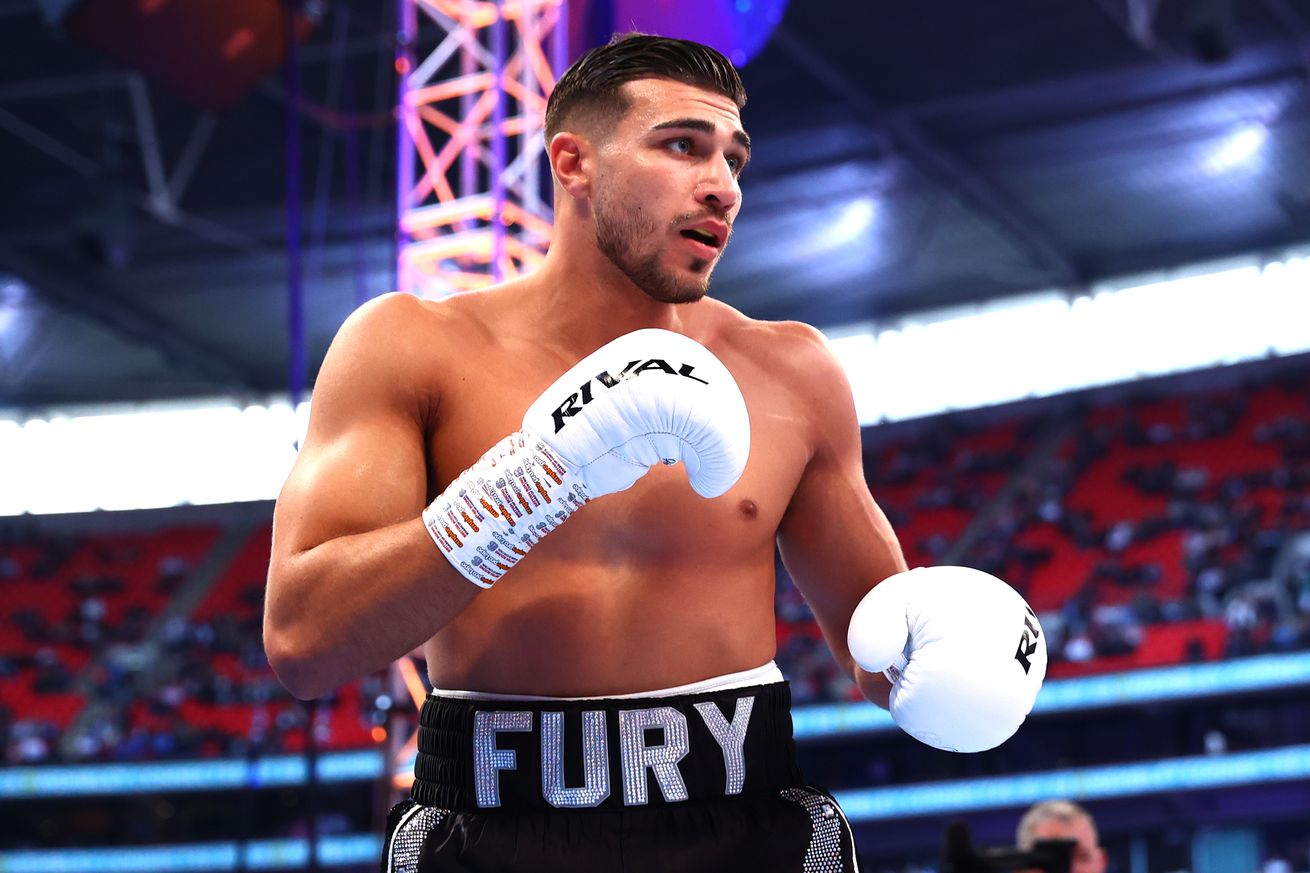 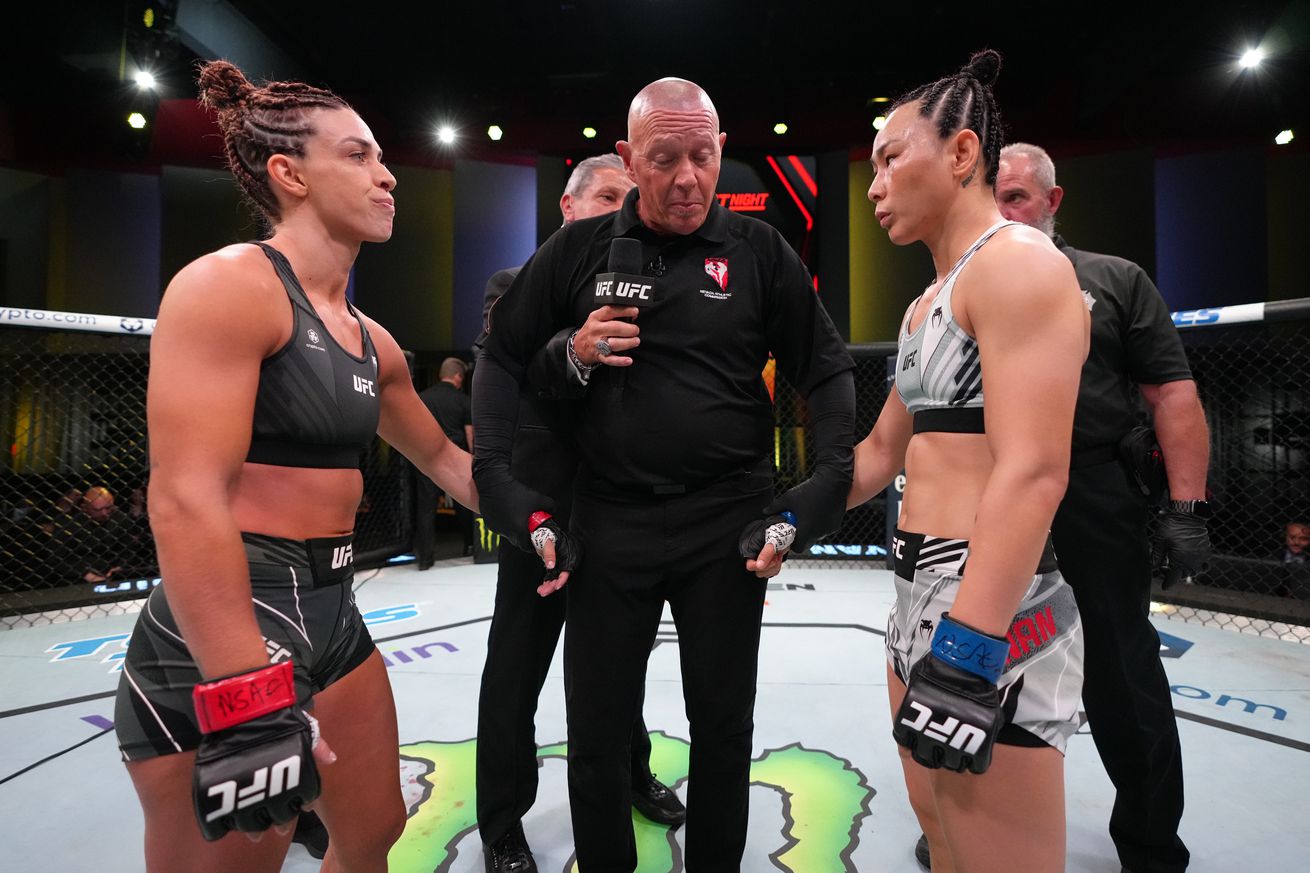 On To the Next One: Matches to make after UFC Vegas 61 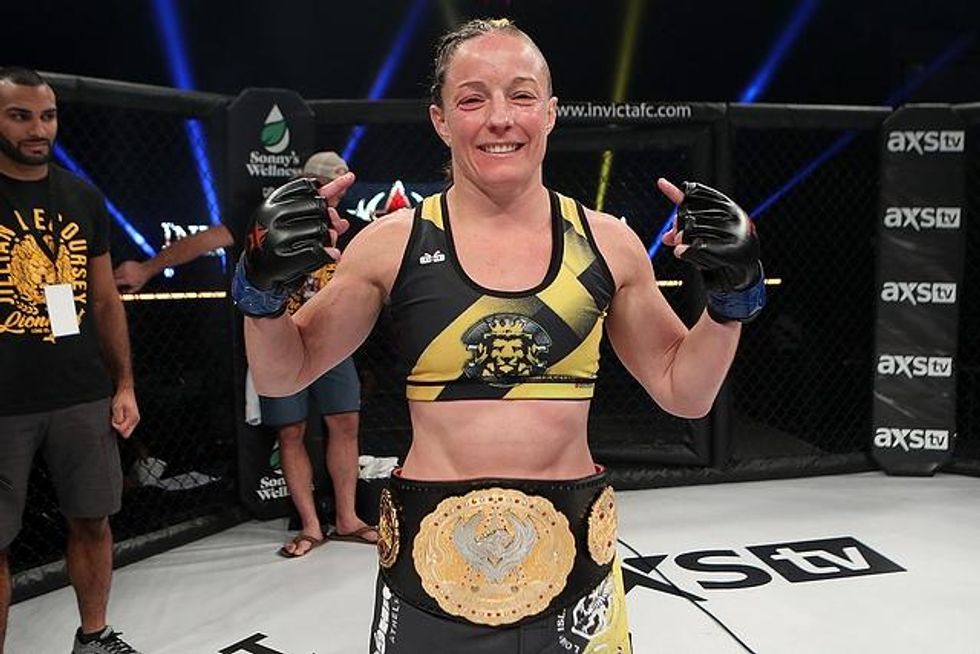