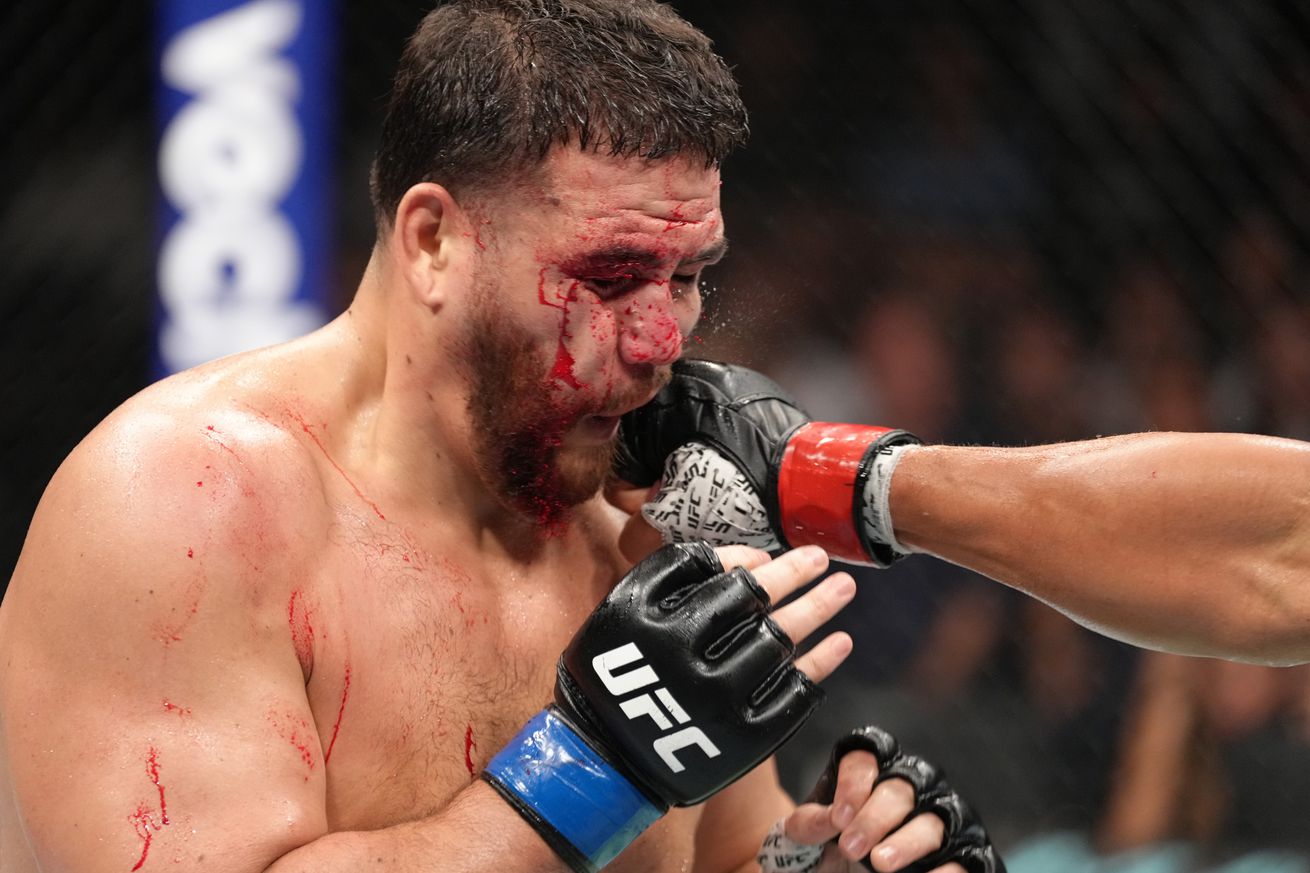 Ciryl Gane and Tai Tuivasa brought the house down at UFC Paris, and for their efforts they were rewarded “Fight of the Night.”

The heavyweights each took home an additional $50,000 for a back-and-forth firefight that ended in the third with a vicious combination of punches from Gane, who bounced back from a title unifier against champ Francis Ngannou at UFC 270. Tuivasa may have been defeated by knockout, but his post-fight celebration with Gane won over the hostile crowd at Accor Arena.

Two other fighters secured bonuses for “Performance of the Night”: Frenchman Benoit Saint Denis picked up an extra $50,000 check for his brutal stoppage of Gabriel Miranda on the preliminary card, and prelim headliner Abus Magomedov rightfully took home the same check for a knockout of Dustin Stolzfus that was set up by a perfectly placed front kick to the face.