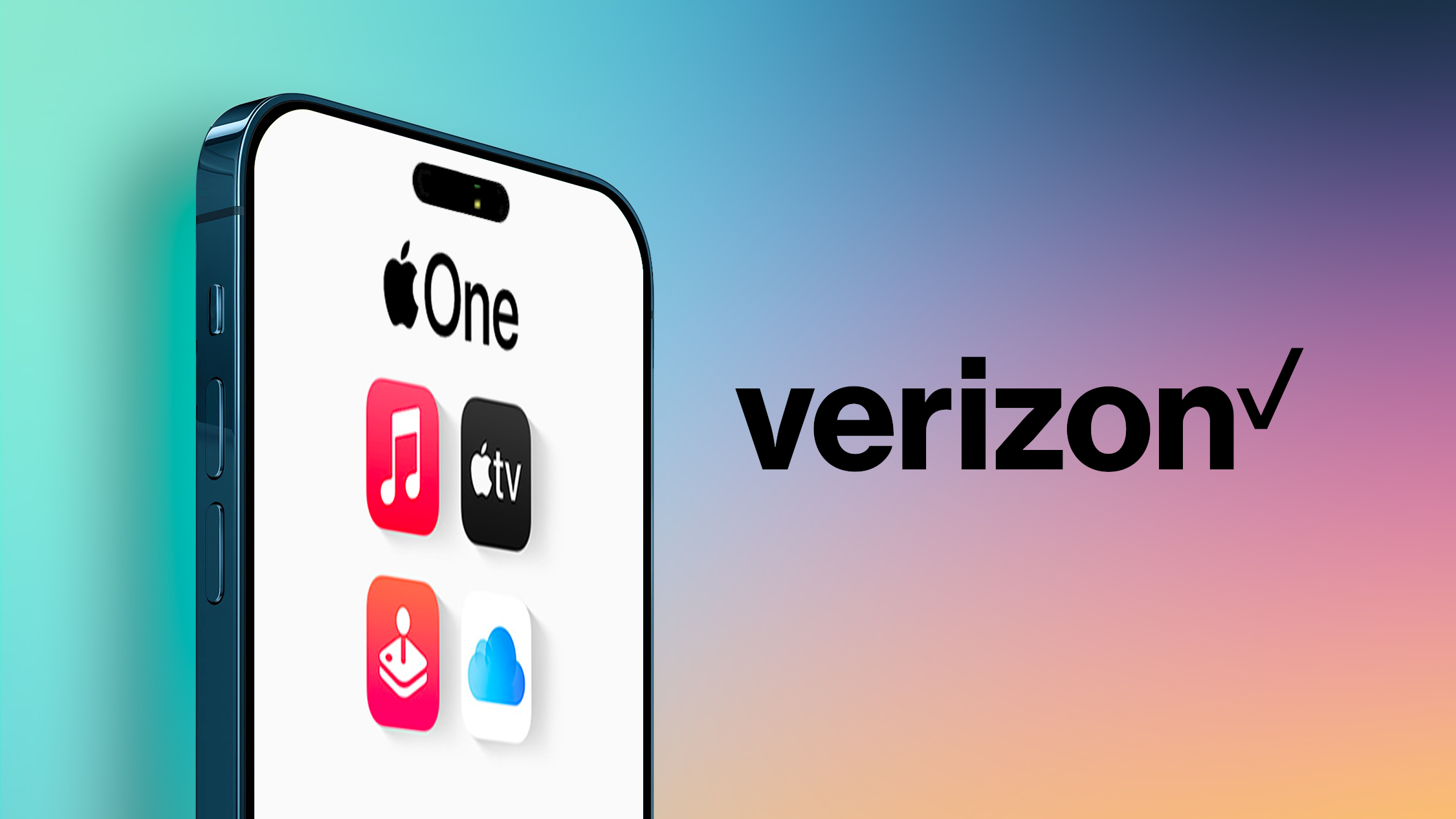 Verizon plans to become the first U.S. carrier to include Apple One as a free perk with an eligible plan alongside the launch of iPhone 14 models later this month, according to information obtained by MacRumors from a carrier source.

Apple One will likely be included with Verizon’s most expensive “5G Get More” unlimited data plan, which costs $90 per month for one person. The fully-loaded plan already includes Apple Music, the option of Apple Arcade or Google Play Pass, Disney+, Hulu, ESPN+, 600GB of Verizon Cloud storage, and more as free perks. It’s unclear if existing subscribers will receive Apple One or if the offer will be for new customers only.

It’s unclear exactly when Verizon plans to share this news, but the carrier will likely make an announcement at some point in September alongside Apple’s introduction of iPhone 14 models. Apple is widely expected to unveil the iPhone 14, Apple Watch Series 8, and more during an event at Steve Jobs Theater on September 7, and the devices should go on sale by September 16 in the U.S. and many other countries.

Verizon offering Apple One with an eligible plan could help to attract customers to the carrier heading into the holiday shopping season. The deal could also further bolster Apple’s services business, which set a June quarter record with $19.6 billion revenue and was the company’s second largest revenue source behind iPhone sales.

This article, “Verizon to Offer Apple One For Free With Eligible Plan Alongside iPhone 14 Launch” first appeared on MacRumors.com