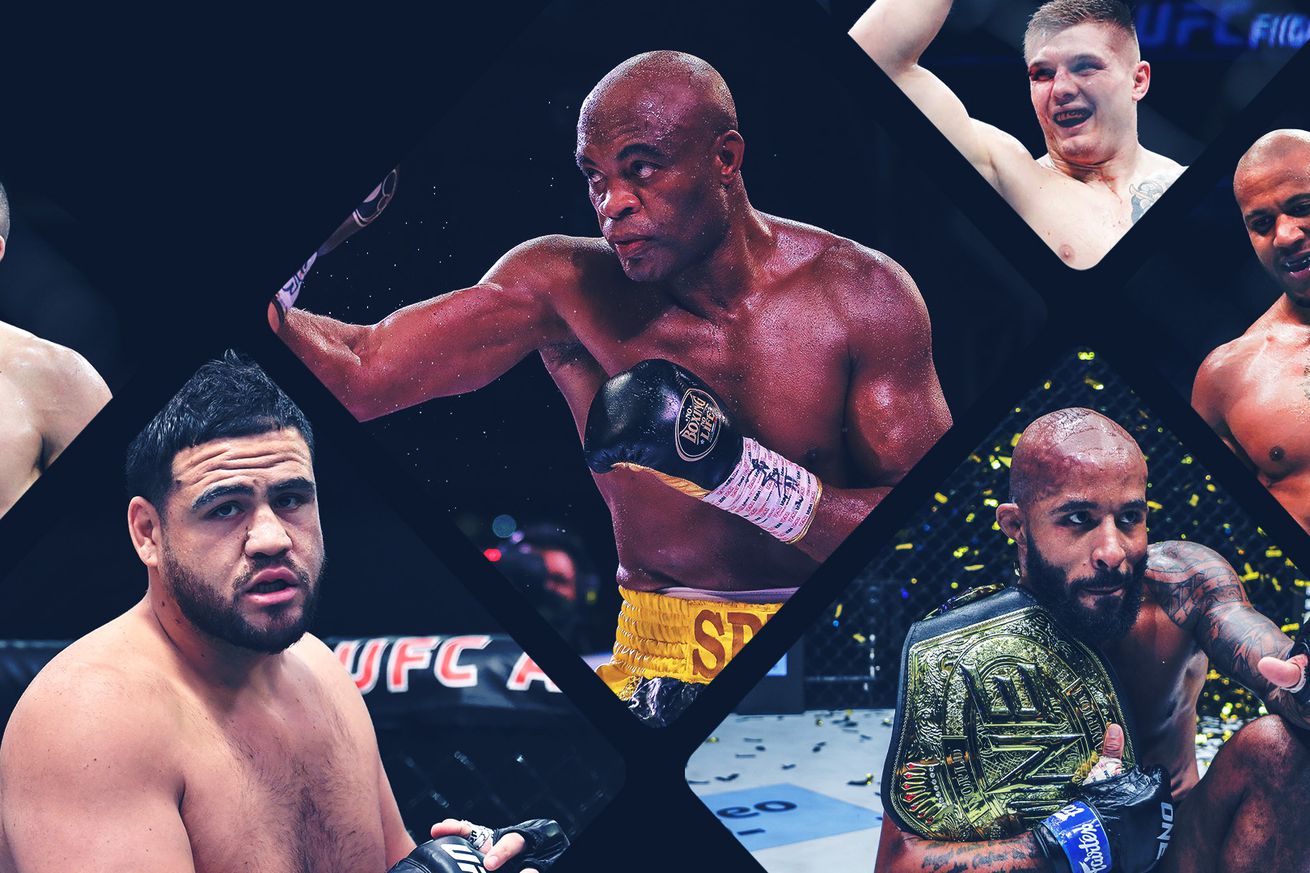 Demetrious Johnson made it happen at ONE Championship’s Amazon Prime debut against Adriano Moraes.

On an all-new edition of Between the Links, the panel will discuss Johnson’s fourth-round stoppage win to reclaim the ONE bantamweight title, along with looking back on the trade with Ben Askren years later, and how to rank him moving forward. In addition, topics include reacting to the targeted boxing matchup between former UFC middleweight champ Anderson Silva and Jake Paul, what’s at stake in the main event of Saturday’s UFC Paris event between Ciryl Gane and Tai Tuivasa, how the rest of the promotion’s France debut looks on paper, and more.

If you miss the show live, you can still watch above, or listen to the podcast version, which will be found below and on Apple Podcasts, Google Podcasts, Spotify, Stitcher, and wherever you get your pods.