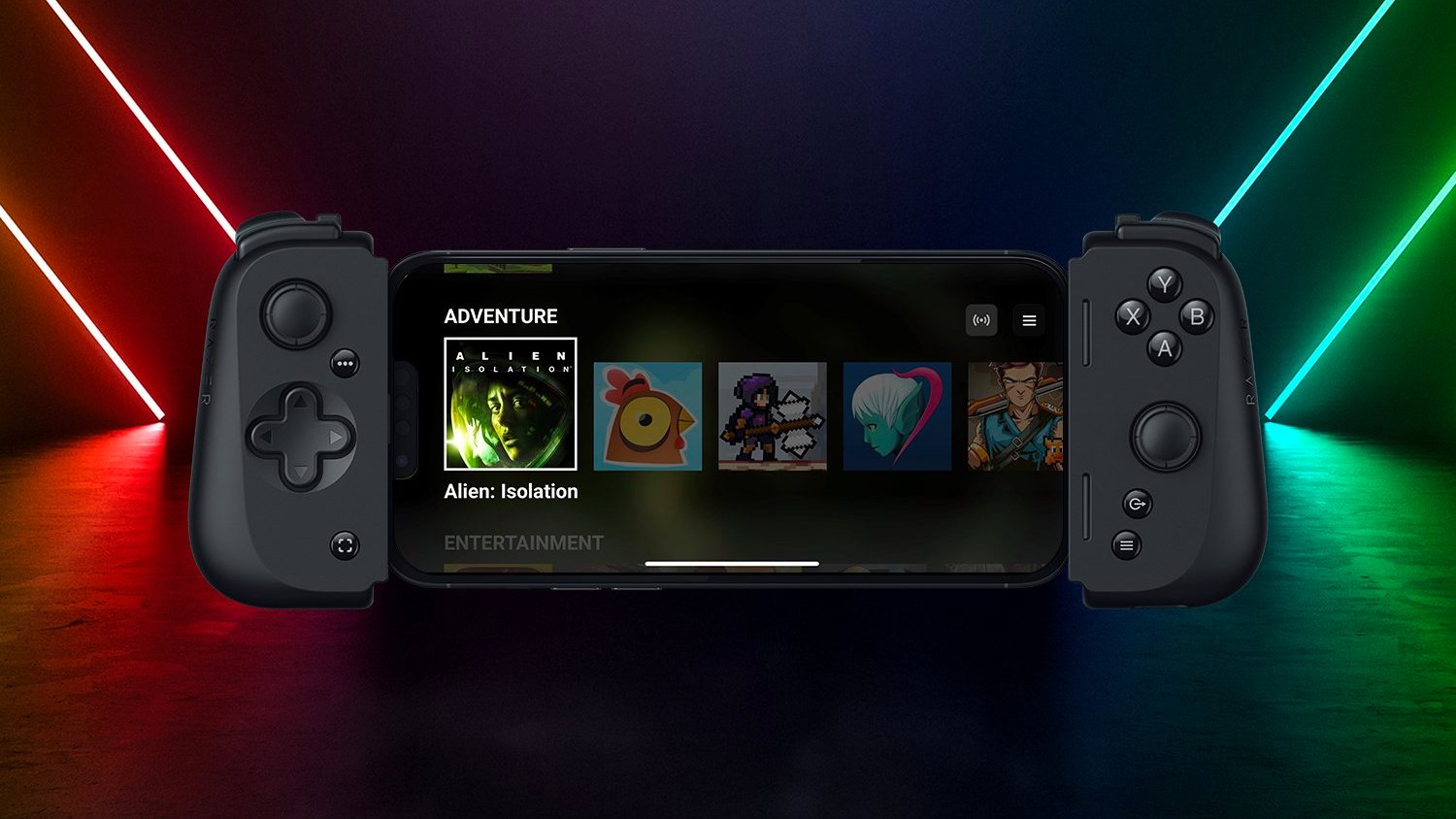 Razer today announced the launch of its new Kishi V2 game controller for the iPhone with several improvements over the original controller.

Key new features of the Kishi V2 include a more “ergonomic” design, “console-quality controls” with improved responsiveness for the A/B/X/Y buttons and d-pad, two programmable multifunction buttons (L4/R4), and an “extendable bridge” for compatibility with the iPhone 6s and newer, including all iPhone SE models.

The new Kishi V2 controller is available to order now on Razer’s website, with pricing set at $99.99 in the United States. There is also a version of the Kishi V2 for Android smartphones that was released in June for the same price.

Another popular iPhone game controller is the Backbone, while iPhones have also supported PS5 DualSense and Xbox Series X/S controllers via Bluetooth since the release of iOS 14.5 last year and gained compatibility with Nintendo’s Joy-Cons with iOS 16.