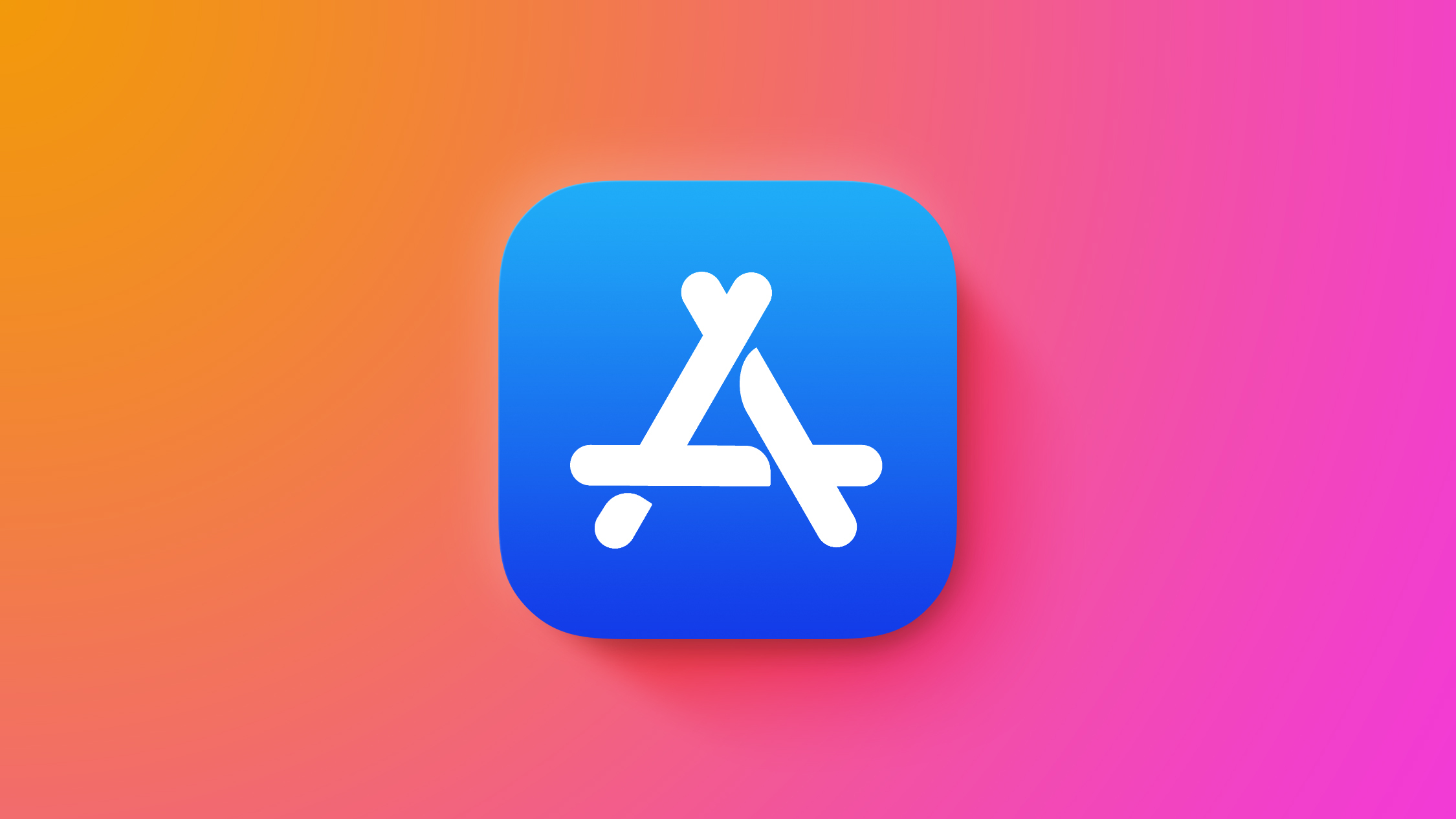 Prominent developer Kosta Eleftheriou has settled his 2021 lawsuit against Apple over its App Store review actions that he said hindered his ability to distribute apps on the platform while allowing copycat competitors to flourish, reports TechCrunch.

In his lawsuit, Eleftheriou complained that Apple repeatedly threw up “roadblock after roadblock” against his FlickType keyboard app for the Apple Watch, only to then allow copycat apps from other developers onto the store. Eleftheriou said that he had been in discussions with Apple about the company acquiring FlickType, and he believes Apple was intentionally targeting his app in the review process to try to force him to sell it at a discount.Following the filing of the case last year, the two parties participated in court calls with a judge, the court docket shows, including as recently as this spring. A request for dismissal of the lawsuit was subsequently filed on July 21, 2022, after Apple and Kpaw (Eleftheriou’s business) came to an agreement.

Eleftheriou was unable to comment on the terms of the settlement. Apple was not immediately able to comment on the dismissal either.Eleftheriou has been one of the higher-profile critics of Apple’s ‌App Store‌ policies, repeatedly pointing out App Store scams that have slipped through the review process and even into the store’s charts of top-performing apps without Apple taking action.

Apple has taken some steps to improve the ability for users to flag problematic apps, such as by bringing back the “Report a Problem” button on ‌App Store‌ listings, but Eleftheriou says he continues to find scam and copycat apps with only minimal effort.