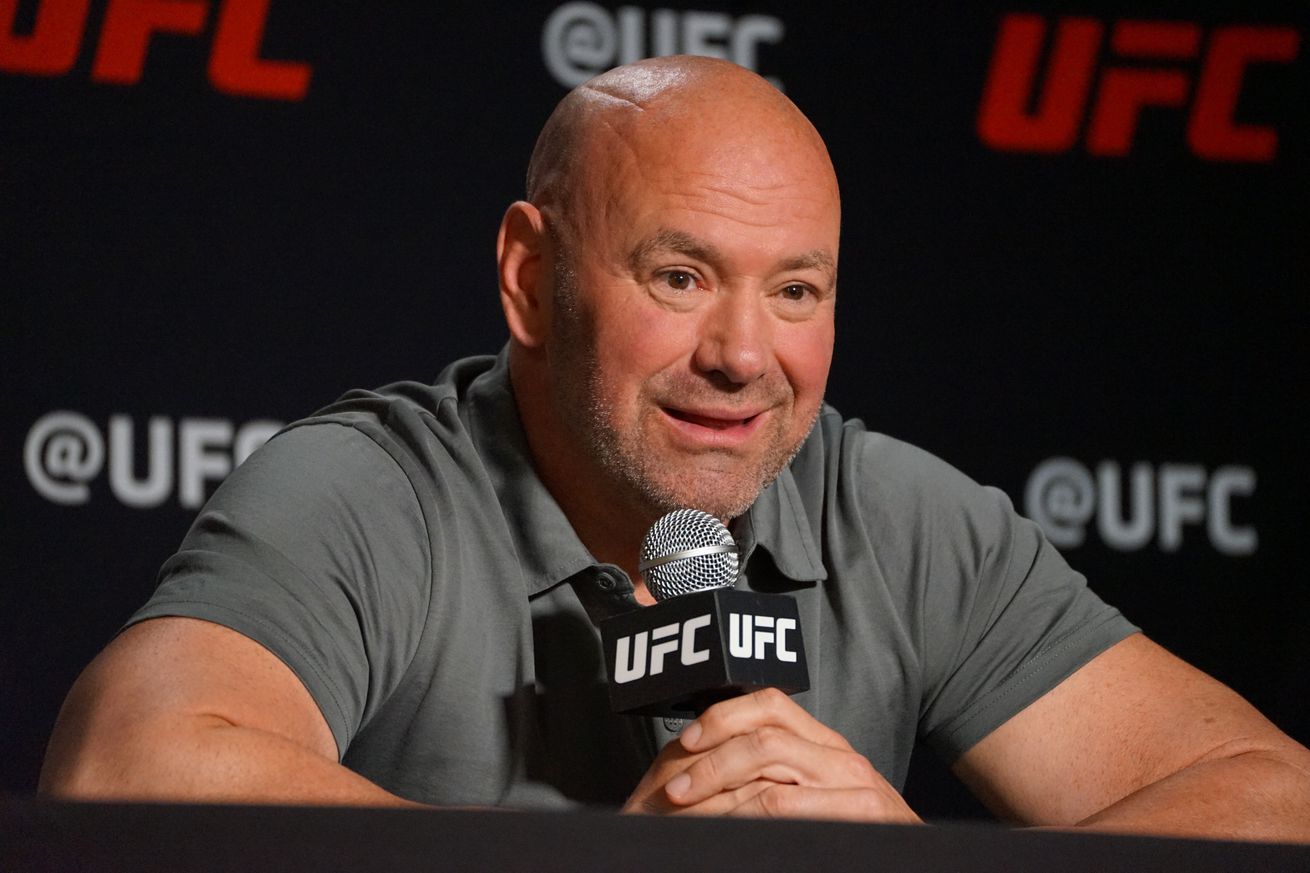 Dana White doesn’t want to be asked any more questions about Jake Paul, but if the rumored matchup between outspoken social influencer and a legendary former UFC middleweight champion are true, White feels it will be a legit test for his rival.

MMA Fighting previously confirmed multiple reports that a matchup between Paul and Anderson Silva is in the works for October, although the bout is not official just yet. Following DWCS Season 6, Week 6, White spoke with reporters backstage at the UFC APEX to give his reaction to the targeted boxing match.

“I don’t give a s*** about [Jake Paul], but if he’s really fighting Anderson Silva, if that’s true, it’s about time,” White said. “He’s got a real fight on his hands there, regardless of how old Anderson is. Yeah, that’s a real fight.”

White and Paul have been in a long standing war of words ever since the YouTube star started making waves in the boxing world and targeting UFC fighters — current and former. Paul holds a knockout win over Ben Askren, and two wins over former UFC welterweight champion Tyron Woodley, including a knockout win in their second bout in December.

At this point, White no longer has any interest in talking about Paul, his boxing career, or anything else he has going on in his life.

“I don’t want to talk about him anymore. I don’t care.”