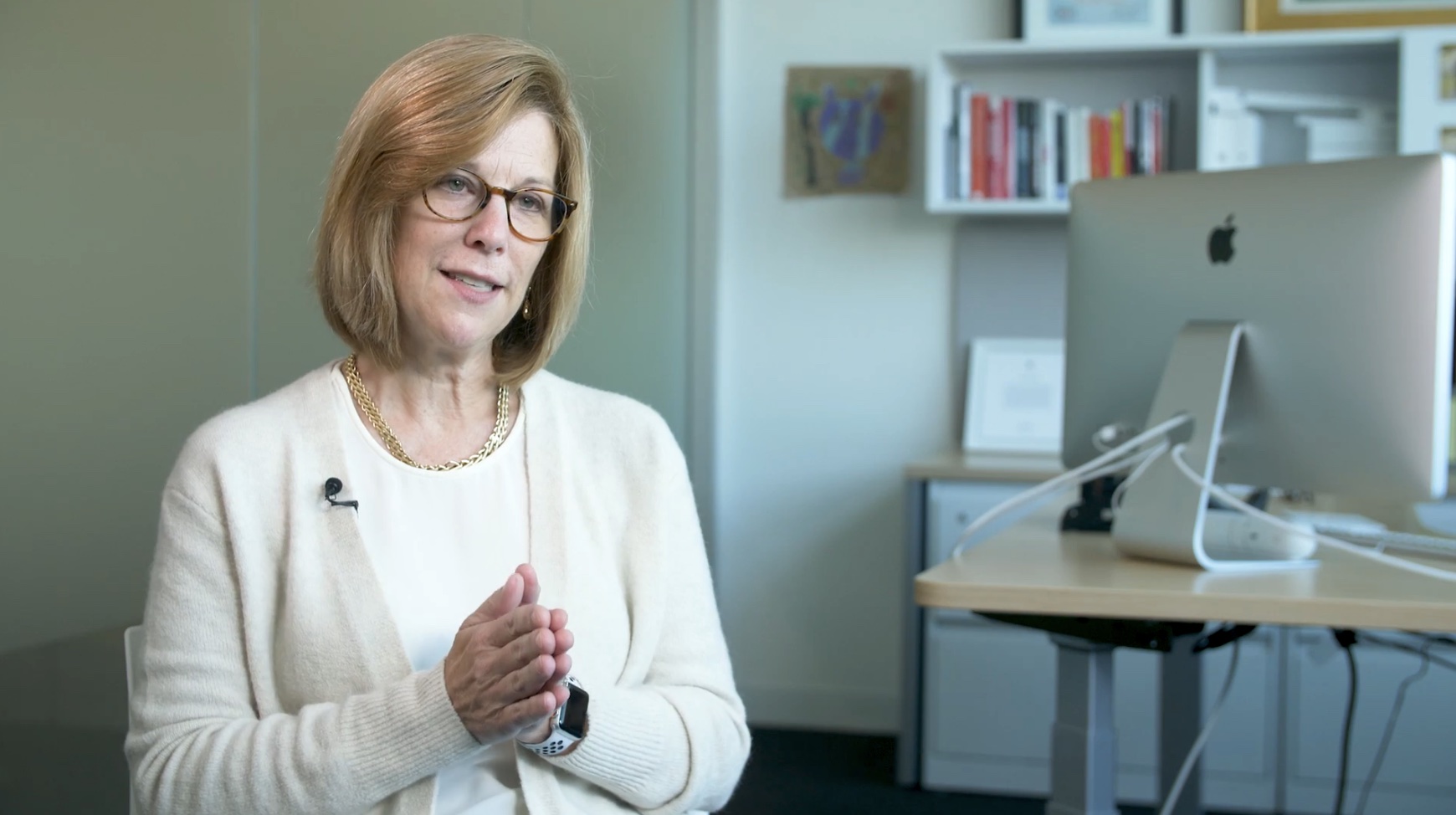 Apple privacy chief Jane Horvath is set to leave the company to join a law firm, according to a new report from Bloomberg. Horvath has served as Apple’s Chief Privacy Officer for the last couple of years, and before that, she was senior director of global privacy at the company.

Horvath has worked for Apple for more than a decade in total, and she has also worked at Google and was Chief Privacy Officer of the U.S. Department of Justice. Going forward, Horvath will be working at law firm Gibson, Dunn, and Crutcher LLP, which has worked with Apple in the past and handled Apple’s recent legal battle against Epic Games.

During her time as Chief Privacy Officer, Horvath spoke about privacy publicly on behalf of Apple on several occasions, including CES in 2020 and the 2022 Computers, Privacy, and Data Protection conference in Brussels.

Bloomberg says that Horvath was also responsible for Apple’s dealings with trade groups and Capitol Hill, as well as compliance with the General Data Protection Regulation (GDPR) in Europe.

Apple has been dealing with major potential privacy issues as of late, and is facing legislation that would weaken the protections the App Store offers the iPhone in multiple countries. The Digital Markets Act in Europe calls for the sideloading of apps, as does U.S. legislation that’s being considered. Apple has not provided details on who will replace Horvath.
This article, “Apple’s Chief Privacy Officer Jane Horvath to Depart Company” first appeared on MacRumors.com