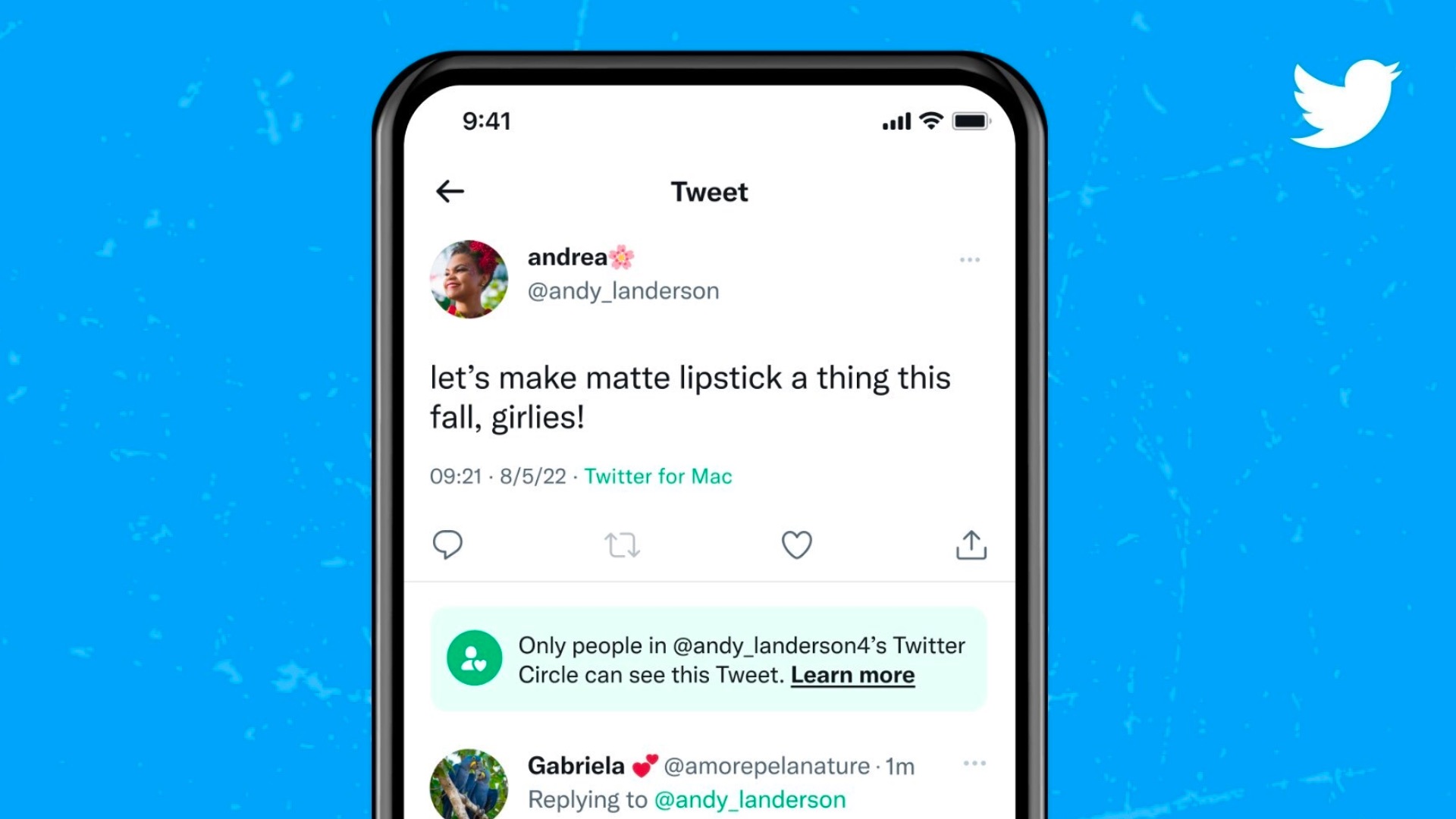 The feature had been in testing since May and allows users to create a custom group with up to 150 accounts and share tweets with only those users rather than publicly.

With Twitter Circle, people now have the flexibility to choose who can see and engage with their content on a Tweet-by-Tweet basis. This makes it easier to have more intimate conversations and build closer connections with select followers.Twitter Circle is rolling out today for users on iOS, Android, and the web.

This article, “Twitter Launches ‘Twitter Circle’ for Sharing Tweets With a Smaller Number of People” first appeared on MacRumors.com