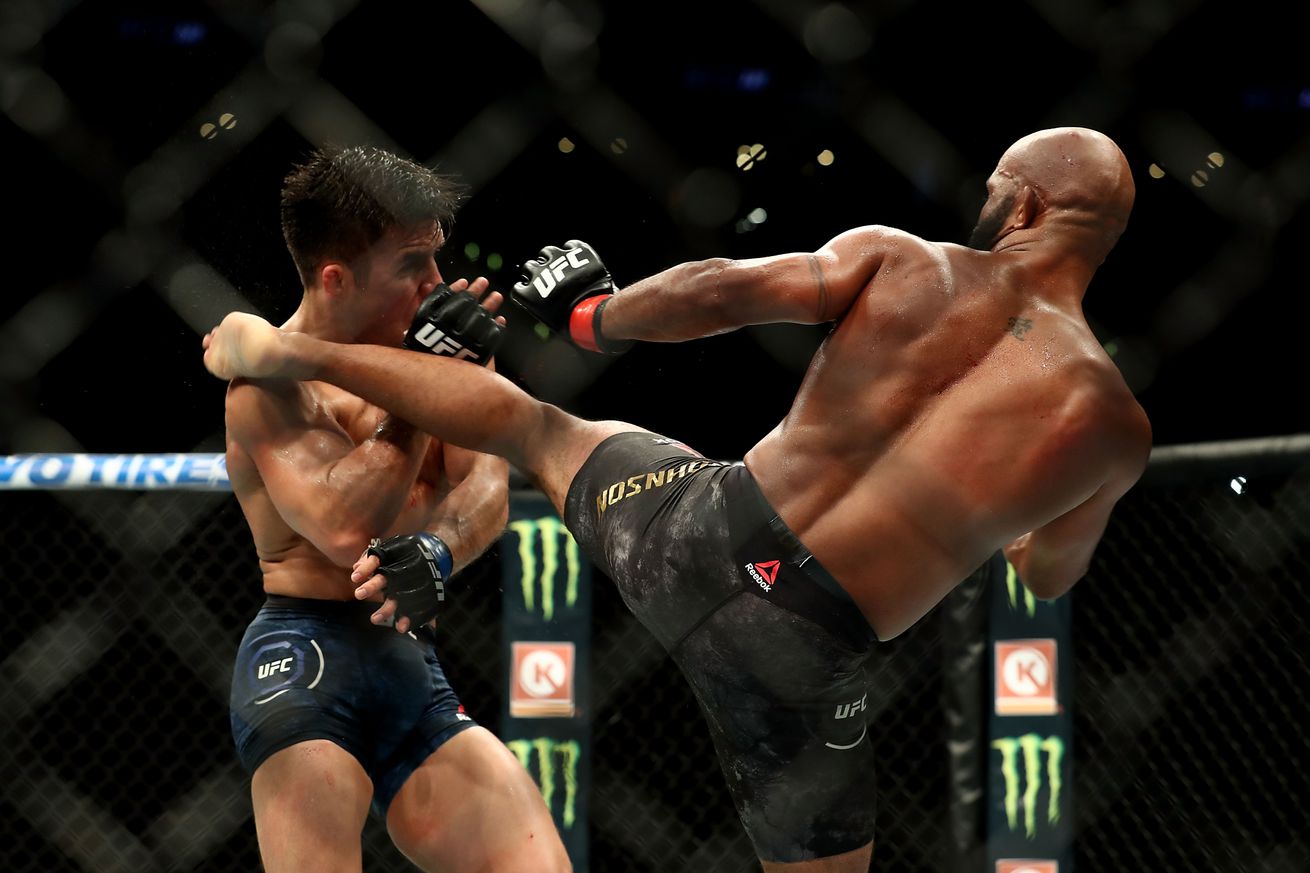 Demetrious Johnson added his name to the KO of the Year list with a sensational finish of Adriano Moraes at ONE on Amazon Prime 1 this past Friday. Did that moment help solidify the trade of Johnson for Ben Askren for ONE Championship, or did the UFC get the better end of the deal?

On an all-new edition of Heck of a Morning, MMA Fighting’s Mike Heck answers listener questions about the memorable trade between the two stars and former world champions, and discusses who ultimately got the better end of the deal. In addition, listener topics include UFC 279, Khamzat Chimaev’s next move if he beats Nate Diaz, the rumored Jake Paul vs. Anderson Silva boxing match, if the No. 2 MMA promotion debate should even be had, where Ciryl Gane and Tai Tuivasa could go based on the result of their UFC Paris main event, and much more.