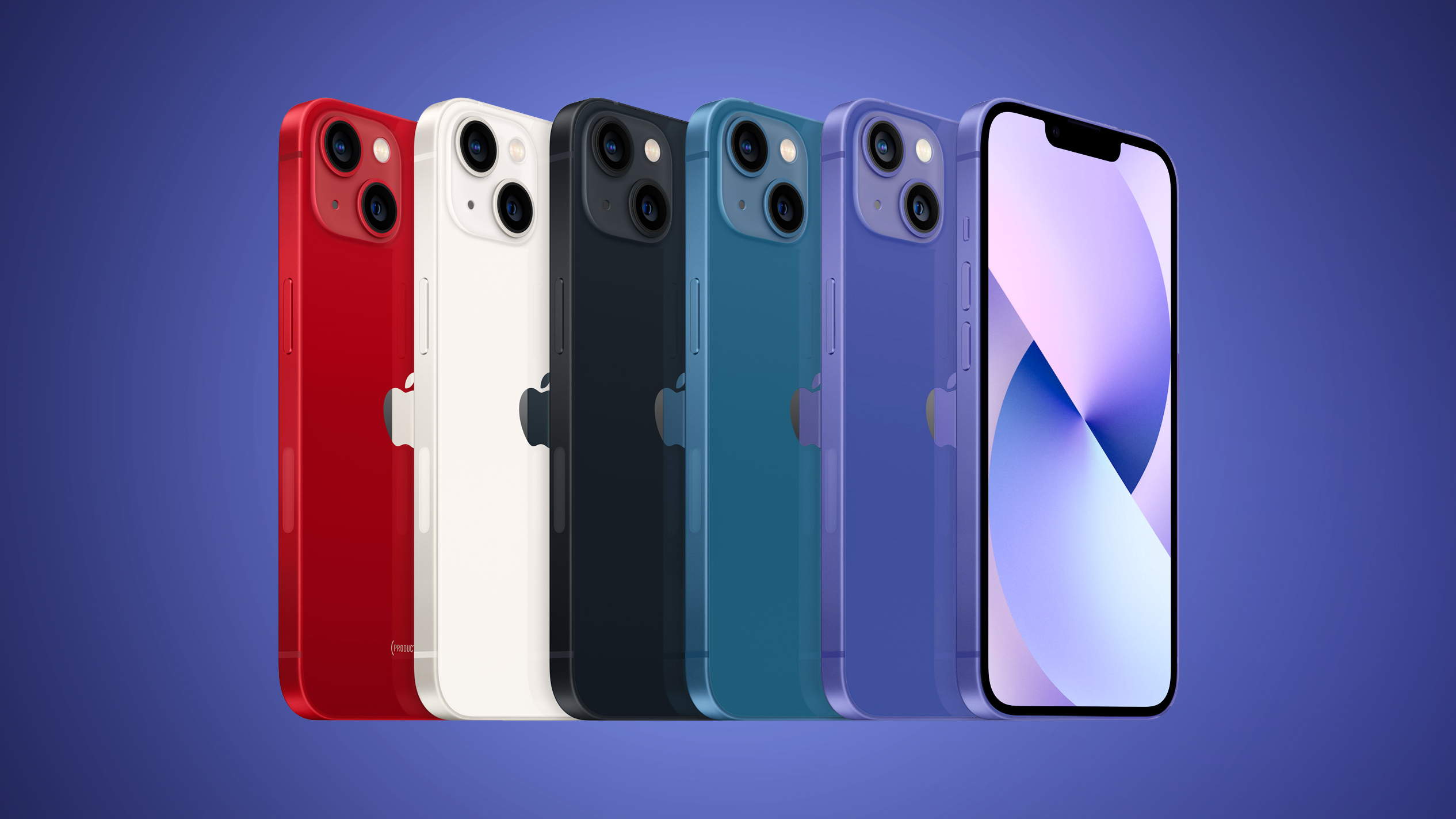 Apple is indeed working on satellite connectivity for the iPhone 14 and completed hardware tests for the feature ahead of mass production, according to Apple analyst Ming-Chi Kuo.

According to Kuo, it is “hard to predict” when the iPhone will offer satellite communication services, but it is expected to happen “eventually.” When it is implemented, in the ‌iPhone 14‌ or beyond, satellite connectivity will be used for emergency texting and voice services. Bloomberg‘s Mark Gurman has said that ‌iPhone‌ users will be able to use satellite connectivity to report emergencies to authorities in areas with no cellular service, and send short messages to contacts in the event of an emergency.

T-Mobile and SpaceX last week announced a plan to provide smartphone connectivity anywhere in the United States using “satellite-to-cellular” service, and the timing of the announcement may have been planned to preempt Apple’s own satellite-related announcement. SpaceX and T-Mobile plan to launch a beta of the service in 2023, and it likely will not require an ‌iPhone 14‌.