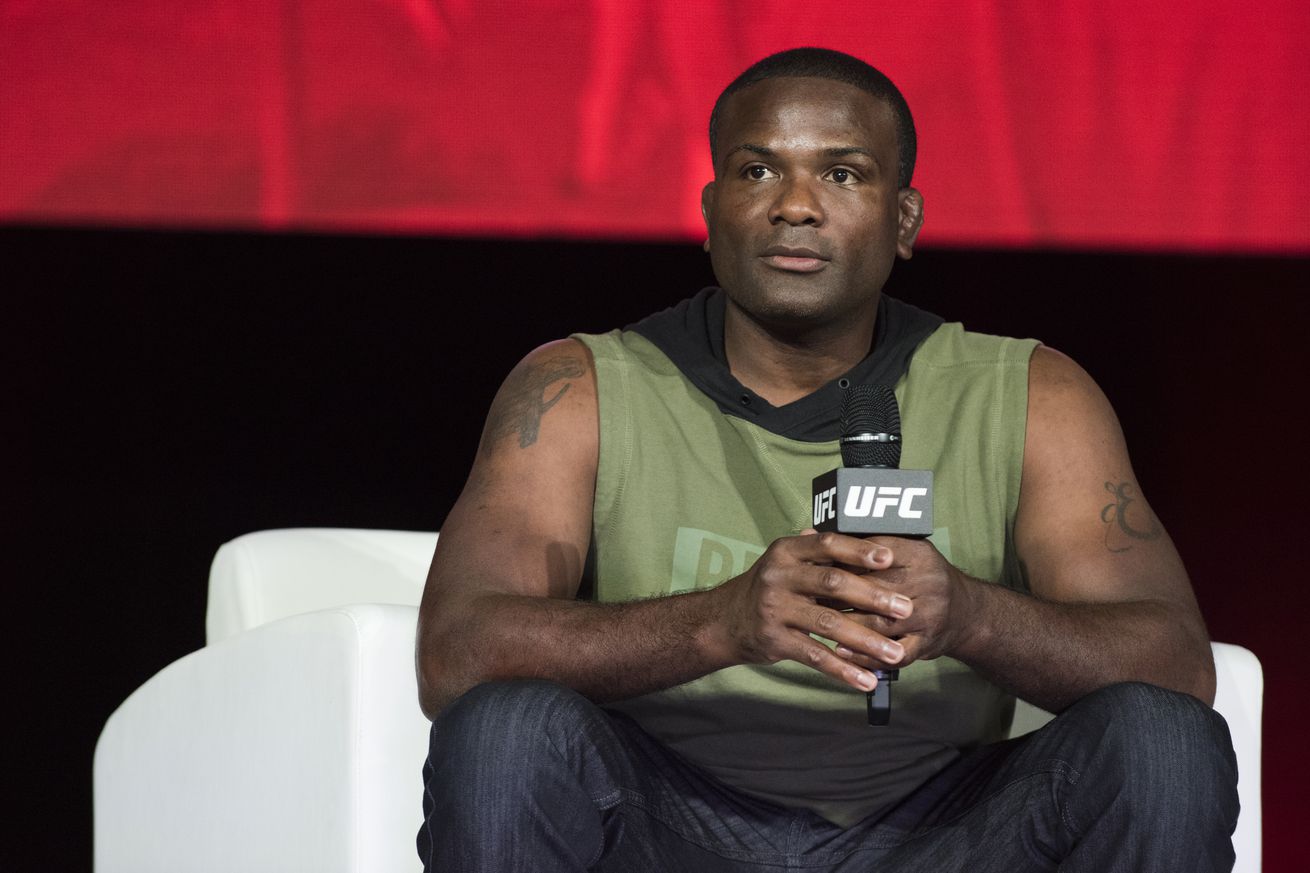 Like many in the MMA space, Din Thomas was shaking his head when it came to Jake Paul’s reaction to some of the pivotal moments at UFC 278.

Following the stunning conclusion of the event where Leon Edwards knocked out Kamaru Usman in the final minute of their welterweight championship main event, Paul put out a number of tweets making jokes at Usman’s expense. Prior to that, the undefeated boxer took shots at the co-main event between Paulo Costa and Luke Rockhold, calling it “embarrassing” and said that both men would be “easy money” if he was to face either one of them.

With Paul, on numerous occasions, taking the UFC to task for fighter pay and seemingly taking a stance against the promotion for fighters’ rights, Thomas isn’t quite sure what Paul was trying to accomplish.

“It’s very contradictory, right? Whose side are you actually on?” Thomas told MMA Fighting. “He’s in a position where he might be the most popular fighter around. He and Conor might be the most popular fighters, and he’s done a lot for combat sports. You can’t take that away from him. He’s done a lot for combat sports — for women, for men, boxing, all of that — he’s brought a lot of attention to combat sports, and to the fighters, but a lot of times, it’s for the wrong reasons.

Thomas is certainly familiar with the YouTube star-turned-pro boxer as a longtime coach of former UFC welterweight champion and two-time opponent Tyron Woodley. Paul was victorious in both meetings between the two in the boxing ring in 2021, including a vicious KO win in their second matchup this past December.

When it comes to advocating for fighter pay and fighter’s rights, Thomas sees where Paul could make a difference if he truly wanted. In his eyes, it shouldn’t be for the UFC’s athletes, but the ones on the road to making it to the big show.

“That’s who Jake Paul needs to help, not the UFC guys. Don’t go to the UFC guys and say they need help. UFC I see guys at the [Performance Institute] getting free food, free medical care, free resources, they get taken care of. It’s these guys at these other shows that are making $1,000 a fight, or still getting beat up for a couple hundred bucks, those are the ones Jake Paul needs to take care of. Don’t worry about the UFC guys, or dog them, worry about the guys on the regional scene, or these under shows that are making no money.”