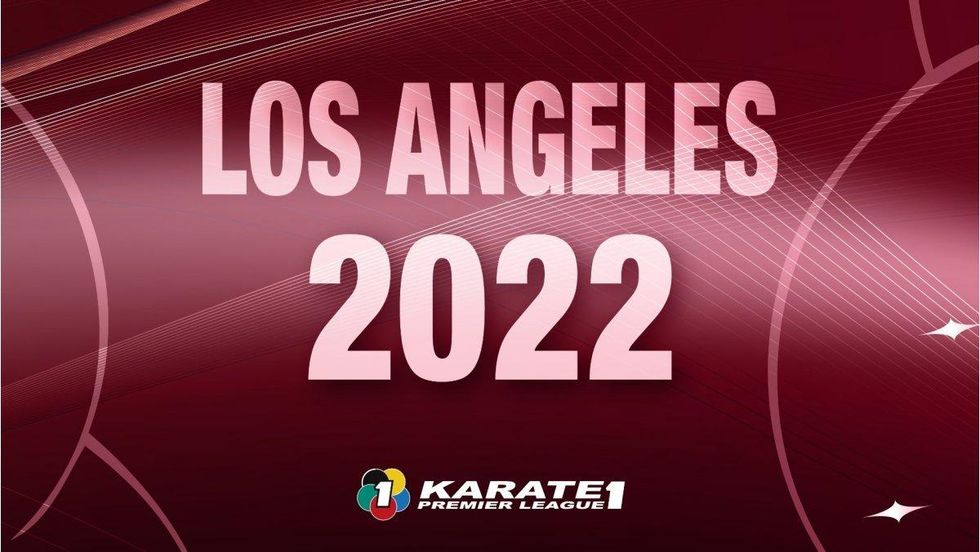 The World Karate Federation (WKF) announced they will be canceling the Karate 1-Premier League event that had been slated to take place October 7-9 in Los Angeles, Calif. The event, scheduled to be the fifth and final Premier League tournament on the WKF’s calender, was only added to their line up last month. The tournament was originally to take place in Moscow but the decision to move it to another location came in response to the international community’s condemnation of Russia for it’s invasion of Ukraine.

Los Angeles was chosen as the replacement site for the event, perhaps in hopes of influencing the Los Angeles Olympic Organizing Committee for 2028 to add karate to their roster of sports. It was announced last week karate, which appeared in last year’s Tokyo Olympics but is not on the schedule for the 2024 Paris games, was one of nine sports under consideration to be added to the 2028 summer games.

In canceling the event, the WKF cited unforeseen issues with bureaucratic and legal permits as the reason but said they are working on finding another city to host the event.