Apple plans to increase the prices of iPhone 14 Pro models compared to iPhone 13 Pro models, according to analyst Ming-Chi Kuo.

Kuo did not reveal exact pricing for the iPhone 14 Pro models. However, in a tweet today, he estimated that the average selling price of the iPhone 14 lineup as a whole will increase by about 15% compared to the iPhone 13 lineup.

Key new features rumored for the iPhone 14 Pro models include a new pill-shaped cutout and hole replacing the notch, a faster A16 chip, an upgraded 48-megapixel rear camera lens with support for 8K video recording, and an always-on display that shows the time, date, battery percentage, and iOS 16’s new Lock Screen widgets.

Apple is expected to announce the iPhone 14 lineup in September as usual. 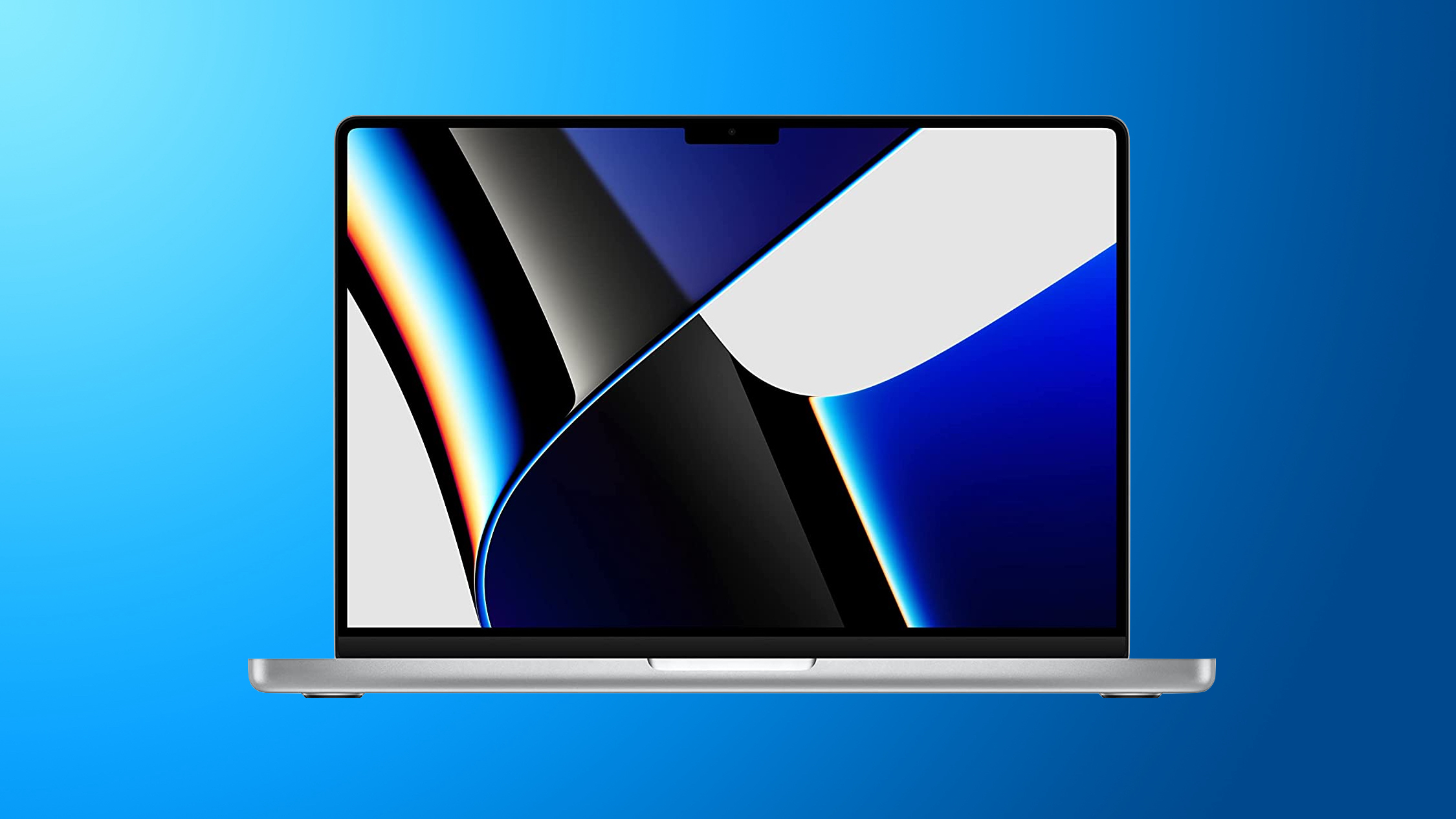 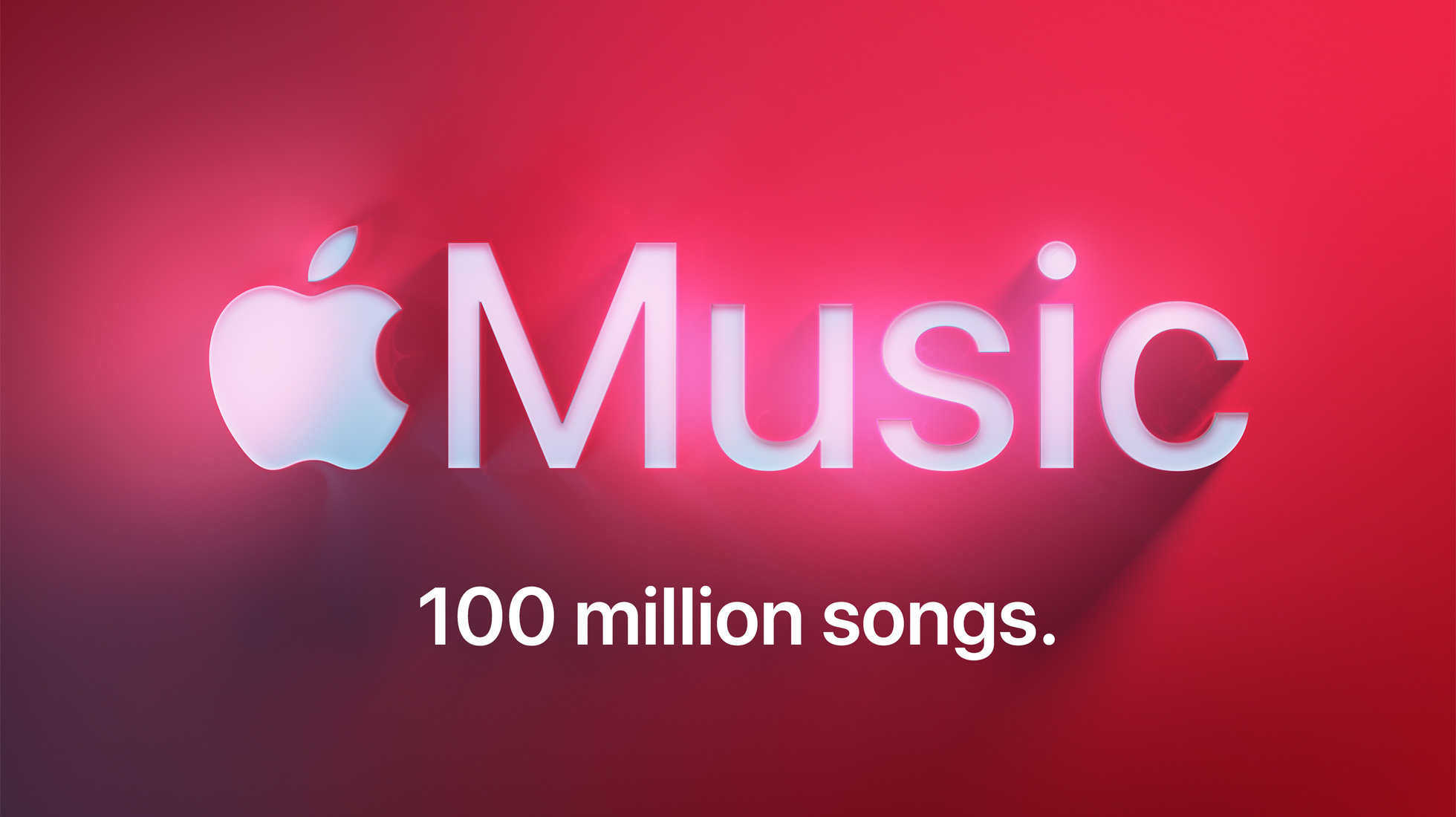