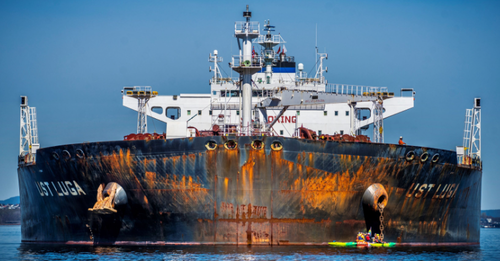 Just in time for football season, it appears that Russia is pulling an “end around” of its own with how it is getting oil to the rest of the world, despite the sanctions that were put in place as a result of the country’s conflict in Ukraine.

Russia has found the loophole at Egypt’s El Hamra oil terminal, where the country had delivered about 700,000 barrels of oil on July 24. A vessel then came by and collected from the port, which may have included some or all of the barrels, according to Bloomberg.

The final destination for the barrels is “hard to track” once they have left the Egyptian port, the report says. Egypt’s Western Desert Operating Petroleum Co. operates the port, which has 6 storage tanks.

Once the first tanker left, a second arrived, the report said. When the second tanker left on July 28, its cargo tanks were “almost full” and it is moored at the Ras Shukheir oil terminal on Egypt’s Red Sea coast, the report says.

The port was originally build to handle crude that was produced in Egypt’s western desert, the report says. This creates potential possibilities to mix Russian oil with local volumes and may make it harder to track.

Tankers carrying Russian crude oil have previously conducted ship to ship transfers “Spanish north African city of Ceuta and, more recently, in the mid-Atlantic,” Bloomberg wrote. It marks an odd spot for such transfers – which usually take place near shore – to happen.

But the more times the fuel is blended, transported or changes hands, the harder it is to track… 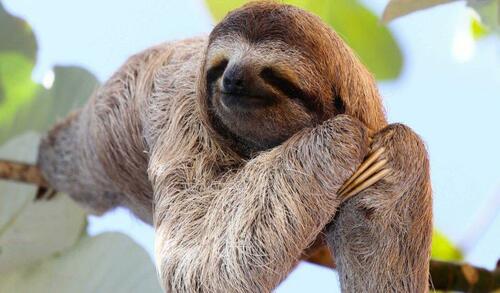